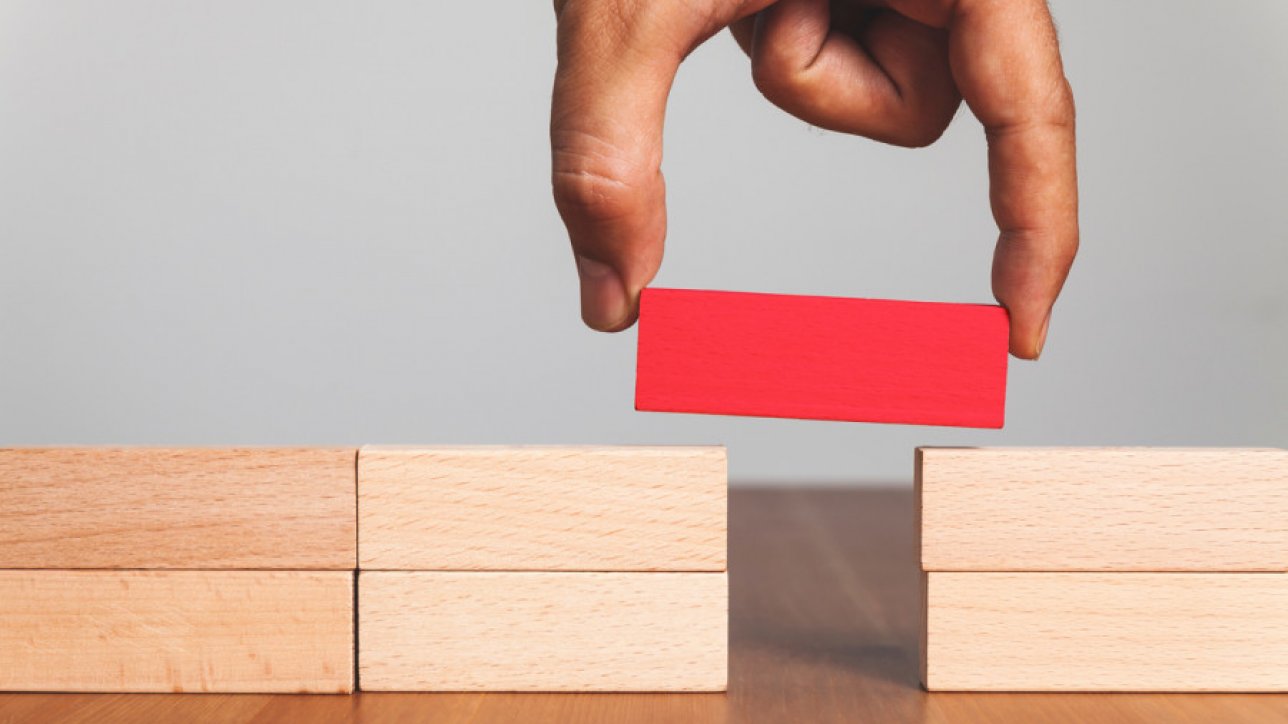 As Nepal shows a renewed focus on foreign policy, it is necessary to think about possible transformative changes.

Last week, the government released the 31-page Nepal Foreign Policy 2077 document. While it is no doubt interesting that the government has finally thought to bring forward a seemingly comprehensive policy direction in an area much neglected, I continue to question the basics surrounding its release. With no official English translation released, it seems like the document was meant for the domestic audience. But how can people who do not read Nepali understand it? If it were to have been released in the six official UN languages, Hindi and Bengali, it would have been a groundbreaking effort that would cover most of our neighbourhood and the countries strategically important to us.

Whenever Nepalis look to reimagine issues, we get stuck building on the past rather than looking ahead. It is like trying to find new ways to fix the fax machine when most of the world has moved on to better forms of communication. Nepal needs to continuously have a futuristic perspective on managing the fundamentals, rather than trying to repair a broken past. In this regard, we can focus on some key areas.

First, we need to think of the large population of Nepalis around the world and the services that they need. A survey that we ran, when I was visiting the US regularly in the early 2000s, told us that people of the diaspora were willing to pay as much as $100 to get a birth certificate (and other important administrative documents) attested and sent back to them. I had proposed to the Nepal Embassy in the US how this service could be thought of as a profit centre—a point from where the Ministry of Foreign Affairs or individual embassies could gain a large chunk of much-needed revenue. Yet, the thought was considered too disruptive back then.

Perhaps the time has come to revisit this idea, particularly considering how some countries gain back the cost of building new embassy buildings from just the visa fees and services sold from those individual embassies. The five million-odd Nepalis around the world who have to jump through hoops to avail of consular services would undoubtedly appreciate it. Embassies, at the same time, would not be pressured to handle mundane issues that arise when a service-oriented system is not in place. And, such a service provided through the embassies wouldn’t be as exploitative and problematic as some of the private, outsourced companies that other countries are known to employ.

Second, we need an institution that focuses on the selective study of countries and regions from around the world. Global events can be held, and collaborative projects can be undertaken. Such an institution would then mould academics that could make better policy recommendations, particularly foreign policy. Hundreds of well-trained Nepalis who have studied international relations from a top institution will be more than happy to serve their own country; they will bring not only their experience, but also the connections they have fostered through global links. For a young Nepali who aspires to contribute to Nepal’s transformation, this would be an essential institution. The revenue gained from providing effective service through embassies could fund this institution.

Third, we need to reimagine how the government connects with its diaspora. The Non-Resident Nepali Association (NRNA) was created in 2003 when there were less than half a million Nepalis (besides the Nepalis residing in India) living abroad. Today, when there are more than five million. This necessitates recalibration. I had personally spent a couple of years helping NRNA to create its Vision 2030 and implement transformation, but politics has dominated the discourse.

The associations that dominate the lives of the diaspora have become vote banks; even the newer political groups in Nepal see them that way. It seems the transformation of non-resident contribution through the NRNA seems complicated, while the second generation of non-resident Nepalis feels disconnected from the ancestral home. Perhaps an independent entity within the Foreign Ministry or the NRNA can lead the necessary changes. The issues that need dire attention are the provisioning for dual citizenships, helping Nepalis invest or grow their businesses abroad, and unleashing Nepal’s soft power. The latter can focus on Nepal’s rich endowment of nature, heritage and the diversity of its art, culture, music and culinary experiences. If the government sought help, there would be hundreds that would volunteer.

Finally, what will be required is the change in the old mindset of cronyism and nepotism. Nepal needs to reimagine its diplomacy. It has to move away from politics. If it is to succeed, it would be better to run the system like a business—with a CEO at the helm that delivers the triple bottom line; namely, surpluses from services, high impact unleashing of Nepal’s soft power and happy citizens who are genuinely proud of their country.