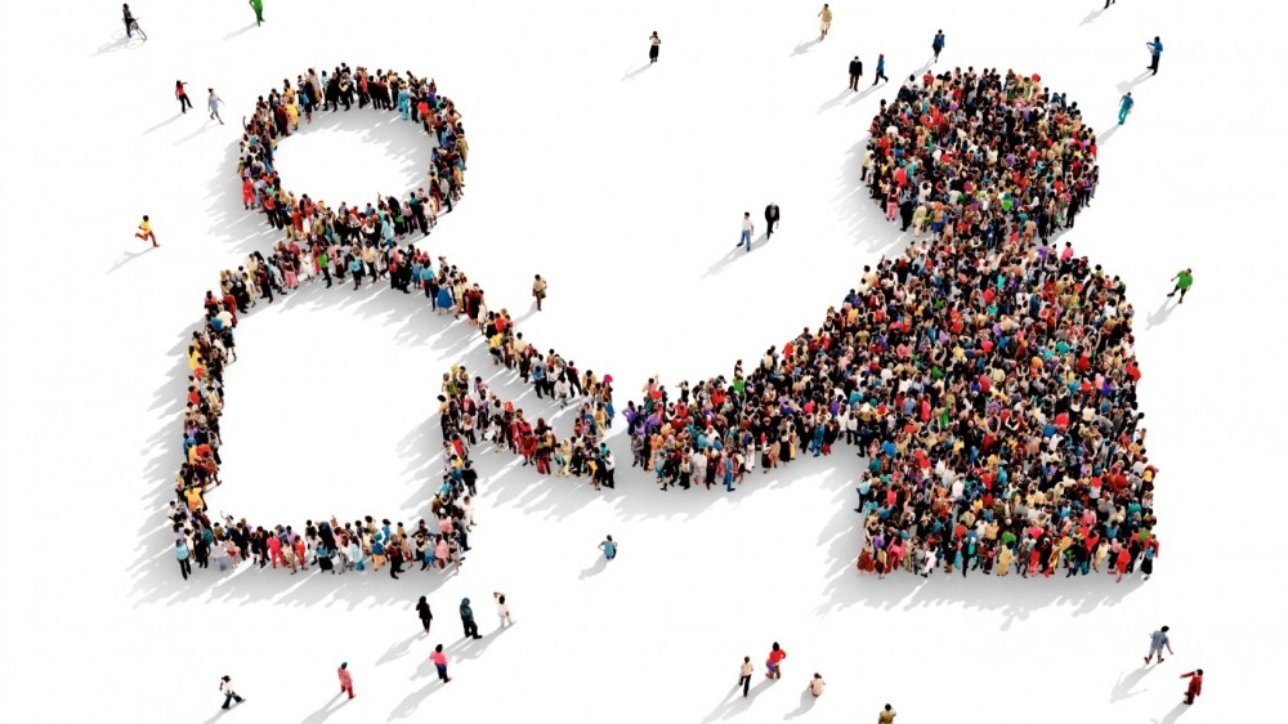 In the first quarter of 2019, there were three key indications of a wave of change within the current government centred around the foreign minister. First, Nepal took part in the World Economic Forum in Davos for the first time. Second, the finance minister along with the foreign minister talked about Nepal on the Global Stage at the Kantipur Conclave. Third, the Investment Summit held in March saw Nepali ambassadors being active in getting delegations and becoming ambassadors for investment for the first time. While this is a good recalibration, there is a long way to go as a complete revamp is required in the way we look at foreign policy and diplomacy, and how we leverage them for Nepal’s economic growth.

During the Shah regime, Nepali embassies abroad were meant to be an extended arm of the palace to facilitate travel, accommodation and provide guardianship to students from the royal family and courtiers. Generally, members related to the royal family or people loyal to them would be leading these embassies and get appointed to the positions. Post 1990, this has not undergone significant change, and sending relatives of politicians—including the mother-in-law of one prime minister—and party loyalists became the norm. The purpose of embassies and ambassadors never got relieved from the roles they played during the royal days of chaperoning people from the airport, providing food and lodging, providing logistical support for tourism or healthcare, and overseeing students.

In the past decade and a half, after non-resident Nepali politics started to rage along party lines, they now have an additional role of promoting candidates for elections to the multiple Nepali associations that exist abroad. The embassies were never seen as an arm of foreign policy. This was demonstrated by the fact that Nepal did not have an ambassador in New Delhi for years. While governments changed, they were consistent in their attitude towards dealing with appointments or non-appointments.

A big change has also been the revenue stream they can potentially garner by providing services to the Nepali diaspora, especially in countries like the United States, United Kingdom and Australia. Service fees and visa fees have tremendous potential, and they can fund many activities of the embassy, and also ensure that the physical space and aesthetics make a Nepali proud so that he or she does not have to hang his or her head in shame.

However, the way people commented upon the new residence of the ambassador in Washington,  DC makes it seem that a good section of the people want Nepali missions to be housed in dilapidated structures—probably in the hope of getting more aid. The embassies will have to be transformed physically and, of course, we will need people who can give the impression that Nepal can deliver. Therefore, it will become very important to appoint the right set of people as ambassadors and staff in the embassies. They are no longer there to receive guests and show them around, they are there as agents of investments in Nepal.

If Nepal is to become an investment destination, it is not only about easing the way foreigners get visas to Nepal, but it is about how Nepalis also get visas to other countries. For Nepalis, getting a visa has become the most difficult thing psychologically. The government has done little to ensure that this becomes easier. We have to look and evaluate the role of the honorary consuls based in Kathmandu. Some of them do facilitate the process, but some of them have not done much. While many governments are opening up to e-visas and making all processes redundant, it is still a slow process.

Countries like Cambodia and Rwanda have made travel easy with e-visas. Indonesia’s  simplifying visas and arrivals has led to thousands of Nepalis traveling to this country. Nepalis are doing business in countries like Kenya where they get visas on arrival. Our government must seek out and see how we can ease bilateral movement. With more Nepalis working in the knowledge industry, tourism and medicine, they should be able to move about with ease and bring income back. Nepalis are now invited to global forums around the world, and speaking at a conference should not become a headache due to the bother of obtaining visas.

With tourism arrivals crossing the 1 million mark, more than half of them paid visa fees last year; and half a million Nepalis travelling out of Nepal pay hefty airport fees and taxes. We need to use them to create world class e-visa portals and ensure that we can upgrade our global identity to a country where people’s movement from the security perspective is taken up seriously. These should be contracted out to the best global companies. If we can create a reputation for ourselves of being the custodians of safe and secure movement, other countries will be more than happy to open up their borders with easy access, like visas on arrival. A Singaporean passport commands global respect not because Singapore is an economic superpower, but because it takes movement in and out of the country seriously. They give visas on arrival to Nepalis as well, because they know they can monitor people closely. This is the 21st century paradigm, and we need to understand this well and act accordingly.

In the 20th century, free movement across countries got curtailed as a visa regime was instituted due to the advent of air travel and the world wars. The embassies, therefore, were an extension of the security and intelligence apparatus. But later, part of the 20th century saw embassies converting themselves into extensions of the business and investment arms of the government. The 21st century is seeing this recalibration rapidly in many countries as embassies get converted into investment bureaus, tourism bureaus and educational consultancies. It is time for Nepal to change with the times.