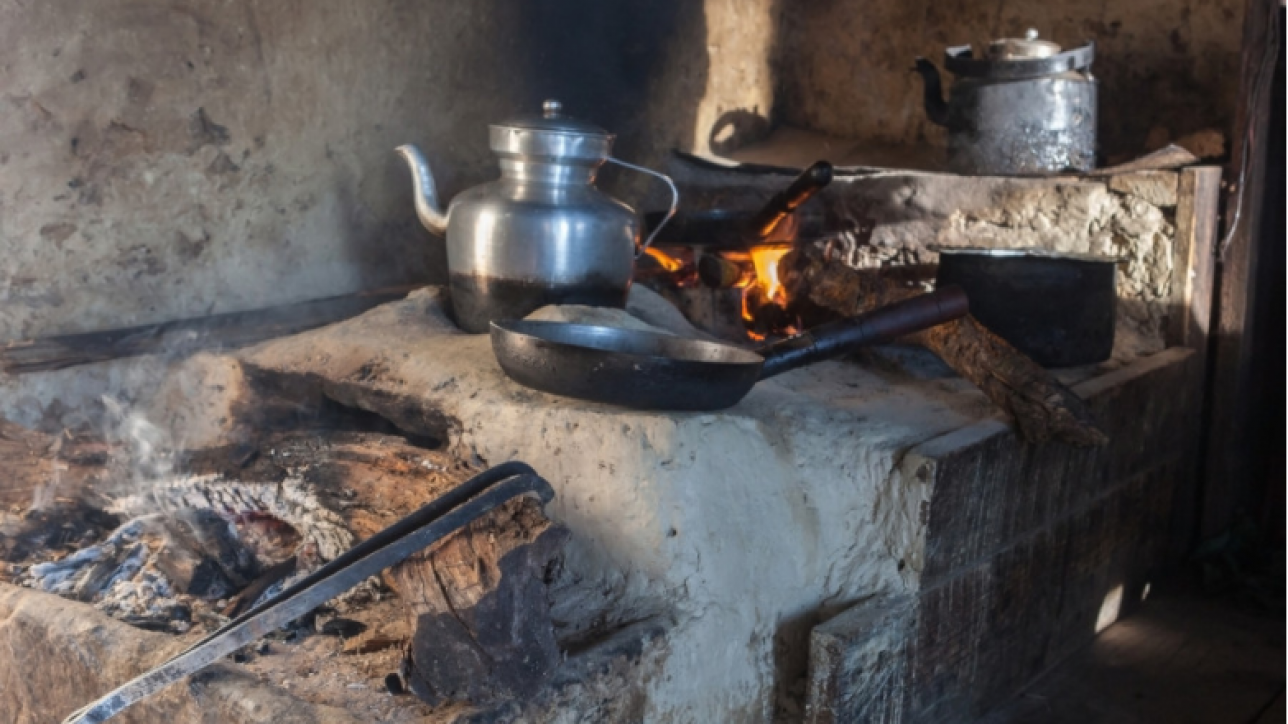 Helped by out-migration and changing food habits, the many cuisines of Nepal are finally being recognised all over.

For the last fortnight, Santosh Shah, a UK based Nepali chef, has been in the news for featuring in a renowned UK reality cooking show for professionals. His progress through the show has not only made Nepalis around the world proud but has also made many introspect on the great food heritage we inherit. The growth of migration in the past three decades has also spread Nepali food to the places the diaspora resides in. One can find many Indian restaurants owned and operated by Nepalis in the US East Coast. And, even in cities like Seychelles, the number of Nepali owned and operated restaurants will surprise people. The ubiquitous momo has come to represent Nepal everywhere, even if its origin lies elsewhere. But through all strides the cuisines of Nepal have made, the rise of Nepali food can be traced to a few particular aspects.

When Nepal opened its doors to the world in the early 50s, the tourists brought with them a vibrant café culture. The members of the then royal family opened hotels and restaurants and provided other establishments with their patronage. This gave many Nepalis an opportunity to learn how to master global dishes. A Russian dish like the Chicken A La Kiev is still made to perfection in many small restaurants in Nepal, and this skill is what the people took to the world. Whenever I travel, it is amusing to meet my former colleagues at the Soaltee Hotel managing very high-end restaurants with the staff they would have taken from the workplace. In the opening of the floodgates of migration in the 1990s, the people in the food and beverage sector were the ones that got better jobs and started the first wave of migration. Many of them have now made it big like Chef Santosh Shah.

Further, when we talk about Nepali food and Nepali identity, it goes beyond the country of Nepal. In the many Indian restaurants operating in Thailand especially in Bangkok and Phuket, one will find the staff and managers chatting in Nepali, only to realise they are Burmese Nepali. Similarly, the thousands of Bhutanese refugees settled in the US are Nepalis as far as food is concerned, and they find comfort in that too. It is very difficult for third-generation Assamese Nepalis to explain their origin, the Indian citizenship that they gave up and their identity as Americans, but they are included in the larger Nepali identity whenever their kitchen or food comes into play. A Tibetan refugee from Bylakuppe or Dharamshala in India is more comfortable not to fight on the origins of the word momo in the US and do not mind calling the barbecued meat in their food menu as sekuwa. They get engulfed in the pan Himalayan Nepali identity. The spread of Buddhism in the west also pushed this Himalayan cuisine identified with Nepal more than any other country specifically.

Food has been the biggest tool of globalisation and since time immemorial the most peaceful way of overtaking cultures and communities without waging a war. When Thaksin Shinawatra took over as Prime Minister in Thailand, he called for all global cities to have Thai restaurants and every kitchen in the world to cook Thai food. This soft diplomacy strategy has been very successful; in any corner of the world, it is very difficult to find people who have not tasted Thai food.

Moreover, there has been a change in the food habits of people back home which has perhaps influenced the cuisines of Nepal in a way. Previously, there were many psychological restrictions when it came to the food habits of Nepalis. Some people, questioning the caste of the people cooking the food in highway eateries and restaurants, used to shun such establishments. Some people equated meat with wealth, which did disservice many superb vegetarian ingredients and dishes. Now, people are less bothered with caste questions when it comes to food, which translates to more Nepalis promoting Nepali food globally. Also, with the international influences of vegan food, health-conscious eating and calorie counting, a variety of Nepali legumes, vegetables and herbs have begun to be rediscovered.

Nettle and buckwheat, which were associated with poverty, now are expensive superfoods. Vegetables like the lauka (bottle gourd) and karela (bitter gourd) have become sought-after health foods. Avocados are as popular and as expensive as meat in the Kathmandu Valley. I have continued to argue that the pictures of fruits and vegetables in an Instagram post looks much better than the pictures of a dead goat.

There will be more to write as globalisation moves from markets to kitchens.