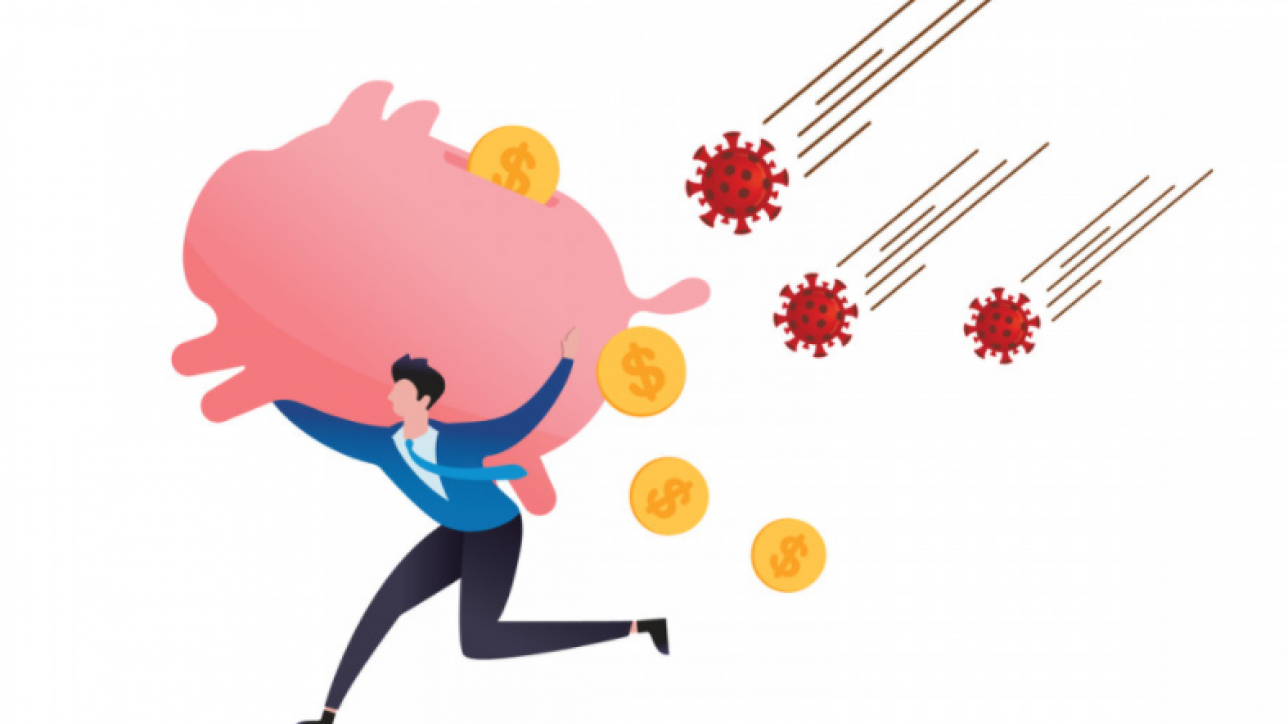 The big lesson from Covid-19: money isn’t always the answer.

Tihar is going to be different this year, with Goddess Laxmi arguably facing her biggest challenge yet in the form of the novel coronavirus pandemic. Covid-19 has taken the world by storm and people with deep pockets, an immense amount of wealth and the best of things that the money can buy are battling with the same problems that are also hounding the poor. News reports from the West continue to tell the world that you can be wealthy but still be in deep trouble if you have leadership and citizens that do not want to believe in science.

In my apartment room in Kigali, Rwanda, from where I write this column, I witness how science and rationality have kept countries like this one and Singapore shielded from the spread of the virus. Compare this with Nepal, where the correct dosage of turmeric water was believed to cure this illness before things really got out of hand. In neighbouring China, where the coronavirus originated, the discipline of the citizen and the push of the government ensured that the virus outbreak has been relatively contained for the past few months. Countries with lots of money have suffered despite having the financial resources to manage the situation.

What is wealth for?

Two years ago, in one of my columns during Tihar, I had written about Nepalis needing to think ‘Beyond Lakshmi’. We are so obsessed with Lakshmi—the goddess of wealth—that we forget the two deities next to her—Ganesh (the god that removes impediments) and Saraswati (the goddess of knowledge). We have been obsessed with money, and during Tihar, we create superhighways for the goddess of wealth to enter our homes. If we would give the same amount of attention to other issues as we give to this goddess, a lot of pressing issues would have been resolved. Money and wealth do not resolve everything; Nepalis need to be especially aware of that.

In Kathmandu, I have numerous acquaintances who own many residences, yet they would rent the best three and perhaps live in the smallest house with the least amenities. Similarly, we see people during the pandemic with lots of assets, especially land, complain a lot. They talk about their fortunes being ruined. What is the use of all the wealth one has accumulated—all the money in the bank—when one cannot use it during these difficult times. When people who run successful professional organisations with staff working for them for 20 plus years start to think of retrenching these folks, it makes me wonder whether they actually have made plans to take all their accumulated wealth into the afterlife. Many professionals that I respected came to me seeking advice on matters such as layoffs and furloughs, which is disappointing.

As scientists race to come up with a viable treatment or vaccine for Covid-19, we shall see just how much money will reign in the world after the disease is kept at bay. But one thing comes out clearly: prosperity is not going to be the major criteria by which to judge countries.

When I travelled to remote Rwanda and asked the residents there why they were keen on wearing masks and washing hands, they told me that they do not want to be embarrassed with a rising number of cases. They want to be the bearers of progress in Africa—with the least number of infections and death—something that they have been able to do so well to date. On May 17, 2020, Rwanda had 292 positive cases and Nepal 295. Where the total number of cases in Rwanda has just now crossed 5,000, Nepal continues to get over 2,000 cases on average a day (and it’s slowly going to be an average of 3000 and over). It is about how citizens think about their responsibilities towards each other before caring for individual rights.

In the new world order, effective management of all spheres of life will be a key driver for growth. Countries like Vietnam and Rwanda will capture global investments, while countries like New Zealand—with a smaller population than the Kathmandu Valley—will lead the global political agenda of change.

For Nepal, much like India, which messed up by supporting an autocratic top-down approach and questioned the use of science, pragmatism and rationality, the only role that it will take in the world stage is that of being the laughing stock. One can have a large economy, with deep reserves and a great tax collection system, but the mistakes and negligence can be dear. Therefore, it is important to think of the new world order based on the societal response, the sense of responsibility and willingness to change the status quo.