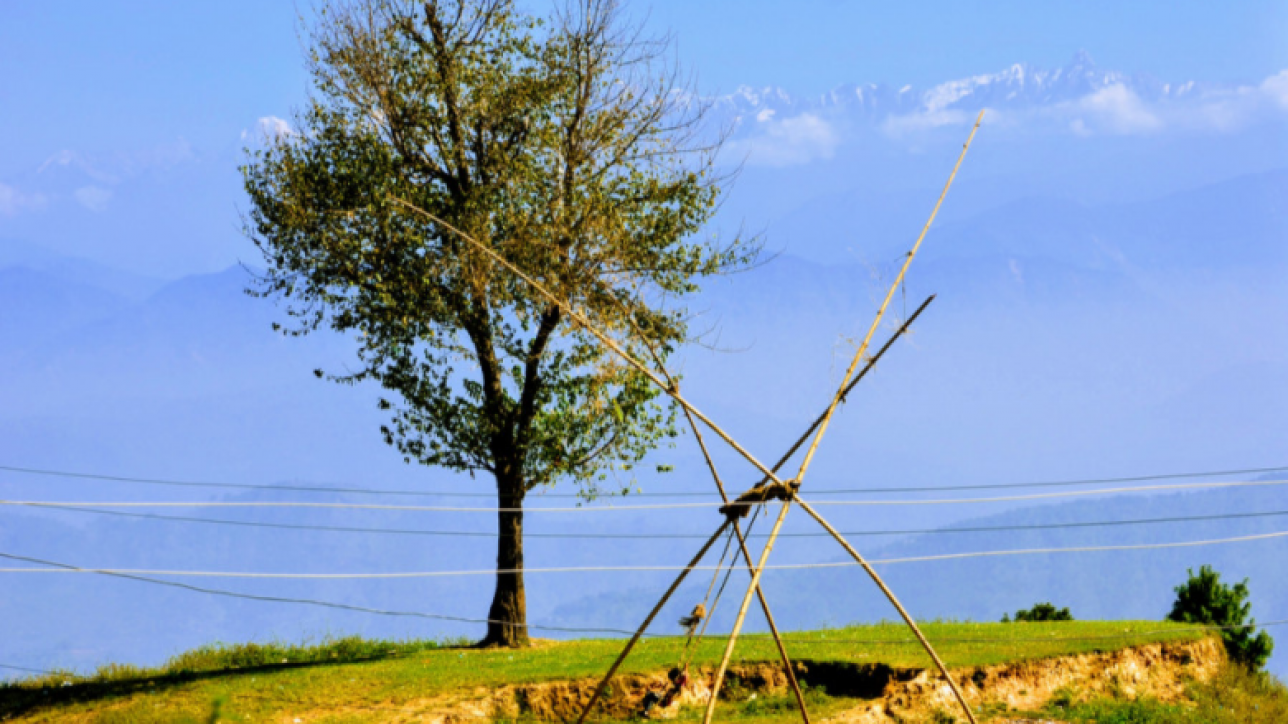 Dashain, irrespective of ethnoreligious alignment, has always been a time to celebrate. This year, it’s different.

Festivals can mean something different for different people. In Nepal, Dashain is the only festival that unifies a variety of people—even though every group has its own way of celebrating. When I was young, the grandmothers would talk of Dashain as being a festival of joy, of the arrival of harvest and the surety of food for the next year. The festival was linked to fulfilment and the power of the different forms of the goddess Durga bestowing their blessings.

Dashain was made a national festival during the Shah and Rana rule, and even people who were not really Hindus began treating it as the biggest festival of the year. Only after the abolition of the monarchy and feudal rule have various other ethnoreligious festivals come into the spotlight. Being brought up in a family where celebrating Swonti, or Tihar, with the Mha Puja heralding the arrival of the new year under the Nepal Era, Mohani (or Dashain) was just another event that had to be ticked off.

If one was a vegetarian, and gambling was not something one enjoyed, this festival would be a bit boring. The discussion around animal sacrifice was taboo. Only recently have people begun to be open about criticising the act of killing animals to receive blessings. When messaging costs started to become cheaper and were used as a means of sending greetings, wishing people a sacrifice-free Dashain was something that people were not very happy to receive.

In large offices, sacrificing animals while performing rituals on company vehicles was an easy way for employees to claim free meat. When I was in South India travelling during this period, I posted pictures of a melon-like fruit being offered instead of living animals. When I started to talk about how the culture of animal sacrifice may have made society accept the culture of violence during the insurgency, many eyebrows were raised. But it was amusing to see Nepalis claiming the Buddha as their own while refusing to renounce animal sacrifice. It is good to see groups emerge questioning this practice, and I do hope a sacrifice-free Dashain will be a reality in the near future.

Travelling during Dashain also has become popular, as more Nepalis live around the world and nuclear families develop. Even in large, conservative families, the need to slog during Dashain has made travel immensely popular. The emergence of budget airlines and hotels being offered on bargain prices has also greatly contributed to this phenomenon. In the last decade, many younger Nepalis have taken this time to trek and discover their own country.

For us as a family, this is a break we really look forward to each year. For working couples with young children in school, this is the only time you can all take off at the same time. So, travelling through Nepal, or crossing the border to India, this time of the year was always fun. Getting to Thailand was also fun, as they celebrate their vegetarian festival around this time. In Cambodia, this period marks the end of the rains and the Pchum Ben (festival coinciding with the Hindu sorah shraddha). In Singapore, the city starts to be decked up for Diwali. India provides many different options. Bengal, and Kolkata in particular, is a riot of colours and music, as visiting pandals offer experiences one can never forget in life. The south and the west offer up vastly different moments to treasure. We have some fond memories of the Dashain period at the Golden Temple in Amritsar and Auroville in Pondicherry, where there are no major celebrations during these times, but they carry a different vibe.

This year, Dashain will be different. Many will not be celebrating, as they will have lost someone near or dear to them—be it relatives or friends. There are people who are still struggling in hospitals. People have been hit economically; even if you want to spend, there are restrictions on what you can purchase. Travel and tourism are major impacted sectors. Nepalis living abroad who usually made it a point to visit during Dashain to be with the family cannot do so. With the borders closed with India and flights not yet resumed, there are thousands who cannot go to the other side this Dashain. Perhaps this Dashain, many of us will be reflecting on the past—of celebrating together with family. This will be a different Dashain, the tales of which we will be told for many centuries to come.