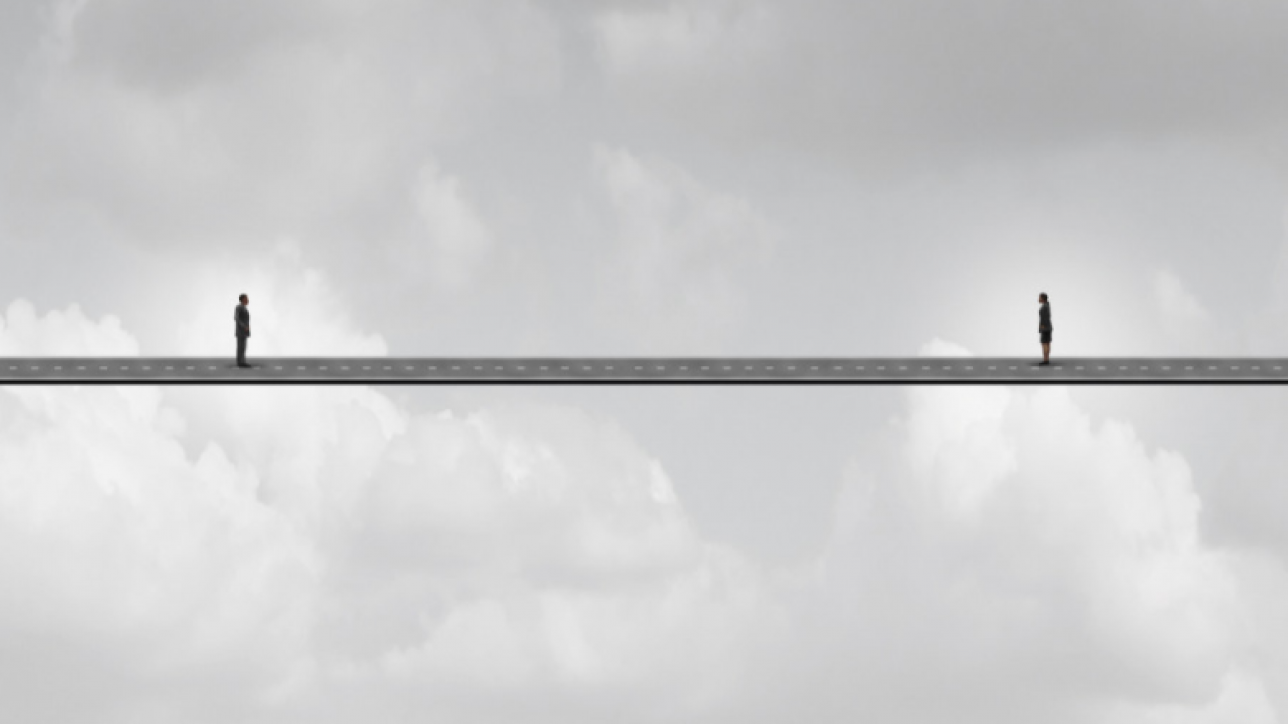 A problem—be it an earthquake, blockade or pandemic—in Nepal is only recognised when it hits the capital.

Many have asked me as to why in my book Unleashing Nepal there is a chapter titled ‘Isolation’ and it is always very easy to explain, at least in regards to the Kathmandu Valley. The Valley’s residents seem to live in a bubble. Even after the many centuries of integration with the rest of Nepal, Kathmandu does not notice the problems in other regions. The devastation caused by floods and other natural disasters in the Tarai or in the North or the West seem to be occurring worlds away, when in fact the nearest recent disaster occurred not even 70 kilometres away from the Valley.

Even just a century ago, Nepalis conducted strict purification rituals for those who crossed the seas. We did not want to learn about other cultures, countries or people and were happy to be one with our own extended family, tribe or ethnic group. While Nepalis have in the past three decades spread around the world at a great pace, they live in isolation. The usual get-togethers among Nepalis—with a fair bit of drinking and gambling among the men while the women are in the kitchens—over the weekends are no different in any part of the world than what they would have looked like back home. I have met many Nepalis in many countries who have never shared a meal with a non-Nepali. There are some who will tell you they hang out with some other South Asians, but it’s a closed tribe mindset.

We currently have a bunch of communists at the helm of affairs. And, they are dealing with the infighting within the ruling party, keeping the disgruntled happy and covering up for the favourites. The communists are busy deciding how to divvy up their allegedly ill-gotten gains. They are busy deciding which child of which leader will get which part of the pie and which child is too naughty to get anything. The durbar-like setup in Baluwatar is the current favourite hangout of the ruling elite. There are courts and courtiers. Sycophants are busy adding layers of carpet to the already existing layers of carpet. The opposition, a different tribe that believes in the same things as the ruling party, is nowhere to be found.

The pandemic has made people push the tribe mindset more—it means you can hang out with your extended families, political cartels and other groups and you will be spared from being infected. So one can go and attend the hush-hush parties, go to hospitals to see the ill or attend funerals. They are not bothered about what is happening outside their own world. As infections have increased in the Valley, people have finally begun to realise that Covid-19 actually exists.

The need to wake up

The current government has great support from a section of people who have the means to silence critics. They ensure the domestic equations are well maintained in return for plump positions and political protection. They do not care whether Nepal’s relations with India are at rock bottom and Chinese investors complain of the same problems as other investors. With the US, they threw out the Millenium Challenge Corporation Nepal Compact, unofficially telling the international community that Nepal does not want to connect with the world. There are other problems that make Nepal unappealing for outside investors. Nepalis like their physical meetings so much that many have not been able to connect virtually. My firm has been representing a global company, and we have directly been told that the Nepal government does not believe in virtual meetings and that people need to come in person to present any case for official masters. They are least bothered about what is happening in other parts of the world, and do not care whether their own citizens live or die.

The post-World War II and post-colonial Asia created Singapore, which then became a dominant global economic hub. The oil crisis brought about Dubai as a new hub in the Middle East. The 2008 financial crisis brought on changes for countries like Estonia and Latvia to emerge as hubs of interest. As the world will recover in a year or two from this setback, there are going to be new go-to places. New Zealand is definitely a contender, Vietnam is strongly emerging in Asia and in Africa, with good control on the pandemic, Rwanda is getting ready with ambition plans on tourism and investment.

Nepal needs to wake up to the reality that it is part of the global ecosystem; it will only benefit from this ecosystem if it is an active participant. The country’s image as a tourist destination has been hit by the way the government has handled the pandemic. But there is still time to wake up, though the window may close soon if Nepal doesn’t act.