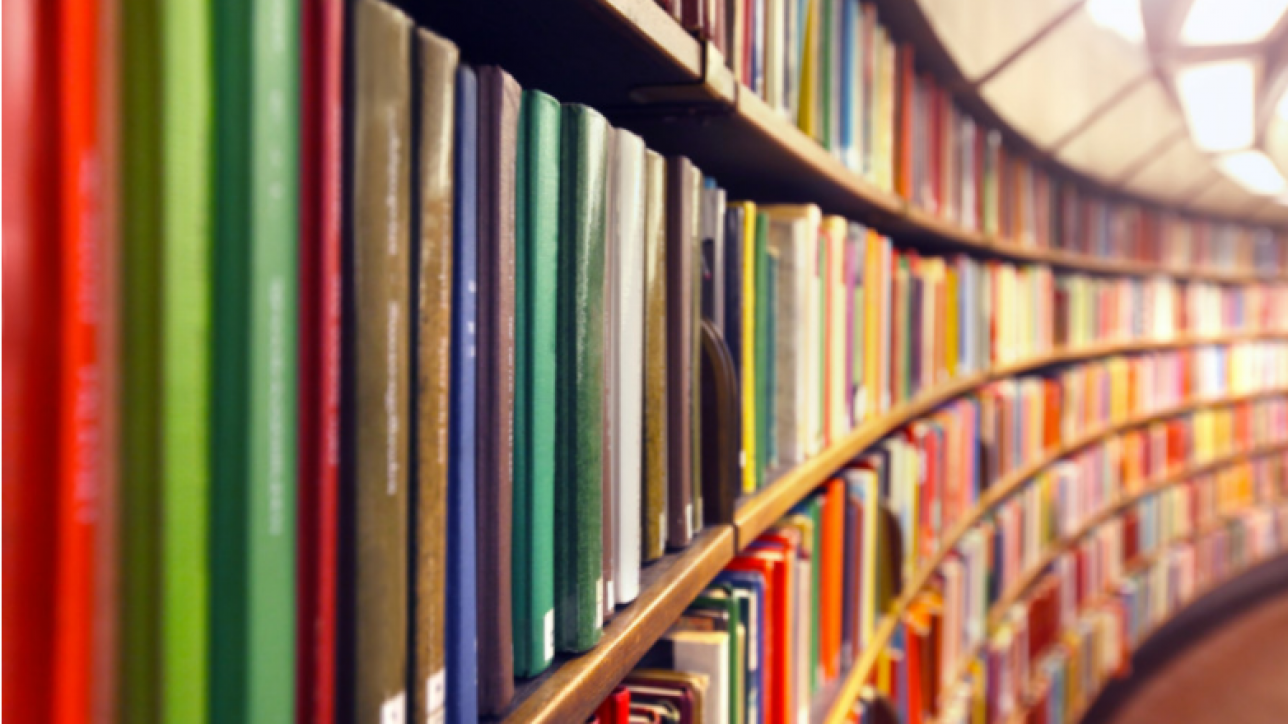 Libraries help to develop and preserve intellectual capital in society.

Last week, a report in the Post on the stalled construction of the public library at Jamal caught my attention. It is an issue close to my heart, yet something I have not been able to do much about. I always tend to reflect on the behavioural and systemic issues around libraries. I personally grew up spending lots of times at libraries on school holidays, even as my friends spent time at playing grounds and later on in makeshift video parlours or rooms with pool tables.

I used to be fascinated by the type of books, in Newa and other languages, at my Baha in Patan. Of course, religion dominated these tomes, and books published in the name of the deceased had more ritualistic and ceremonial value over readability. It is a wonder we as a society do not value libraries more, given that Nepal housed some of the oldest civilisations in Asia. Perhaps some of this is attributed to oral traditions, where knowledge, folklore and history were transferred orally from one generation to the other, and never documented like in neighbouring China, where archiving has been important.

This also used to make me ponder about aspirations one should have. Bollywood movies were a big influence on our generation, and being able to have a good bar at the house displaying different imported alcohol became something to aspire for. When I used to visit relatives who were more economically well off, they never showed off their library or their book collections—they showed off their bar and alcohol collection. Many of us grew up with this aspiration and having a good bar in the living and dining room became a priority over having a nice library to show off. Therefore, collectively, we enjoyed visiting expensive fancy watering holes; of course, a society that does not believe in keeping a book collection at home would not fight for public libraries.

What is intriguing is that though this influence from popular culture should have waned as people got more educated, we still haven’t seen a stronger voice call out for more public libraries. This, perhaps, is due to our degree-focused education. In a country where one can easily obtain materials, such as theses, to graduate without actually doing the work, there naturally is a subdued interest in visiting the library. Moreover, some people have converted the concept of the public library into a very elite affair, making it difficult for the normal public to be at ease to access these temples of information.

It is only when I started travelling outside Nepal when I realised that public libraries are a concrete possibility, and not linked with money or economic might. Rather, the availability of such public resources depends on how much society values knowledge and how much it encourages curiosity. When I attended the Jaipur Literature Festival 2019, hosted at the Boulder Public Library in Boulder, Colorado, I was stumped by the energy that space had; I pined for such a space in Nepal. Coming back, when I wrote about it, many people were quick to remind me of the space limitations for such a building in the Kathmandu Valley. Yet, in Singapore, arguably the country with the biggest concern for space, they have constructed a library on the fourth floor of a shopping mall in the bustling high street that is Orchard Road.

In Kigali, Rwanda, the biggest addition I have seen since my first visit in 2012 has been the Kigali Public Library—an initiative of the Rotary Club of Kigali-Virunga. In Nepal, however, the Rotary Club has decided instead to build a multi-storied commercial complex on the public land gifted to them. While we are very quick in blaming the government, the problem lies in each one of us. Perhaps we need to take interest in looking at the top 20 public libraries in the world with the same interest as we look at best clubs and bars in the world.

In the past decade, publications from Nepal have grown tremendously. Further, more Nepalis have been writing for international publications. Moreover, the concept of libraries and reading rooms is changing—they are turning into virtual spaces. Café culture is a key indicator of a market that is ready for public spaces for discourse. Online platforms like Bookaholics have during the lockdown attracted much attention and interest for people wanting to interact with books. In a recent conversation with Manisha Koirala, she agreed that ‘a city is incomplete without a good library’. She lamented that Nepal has not been able to convert some historical buildings—and we have so many—into libraries, as many other countries have.

Perhaps we need to build a 21st-century library that will be technologically driven and that also provides public space for discourses and learning. The issue is not about buildings or funds, the change that is required is in the dominant mindset. We are ideating on the next steps—do join and let us make public libraries, not only in the Kathmandu Valley but even in small towns throughout the country, a reality.