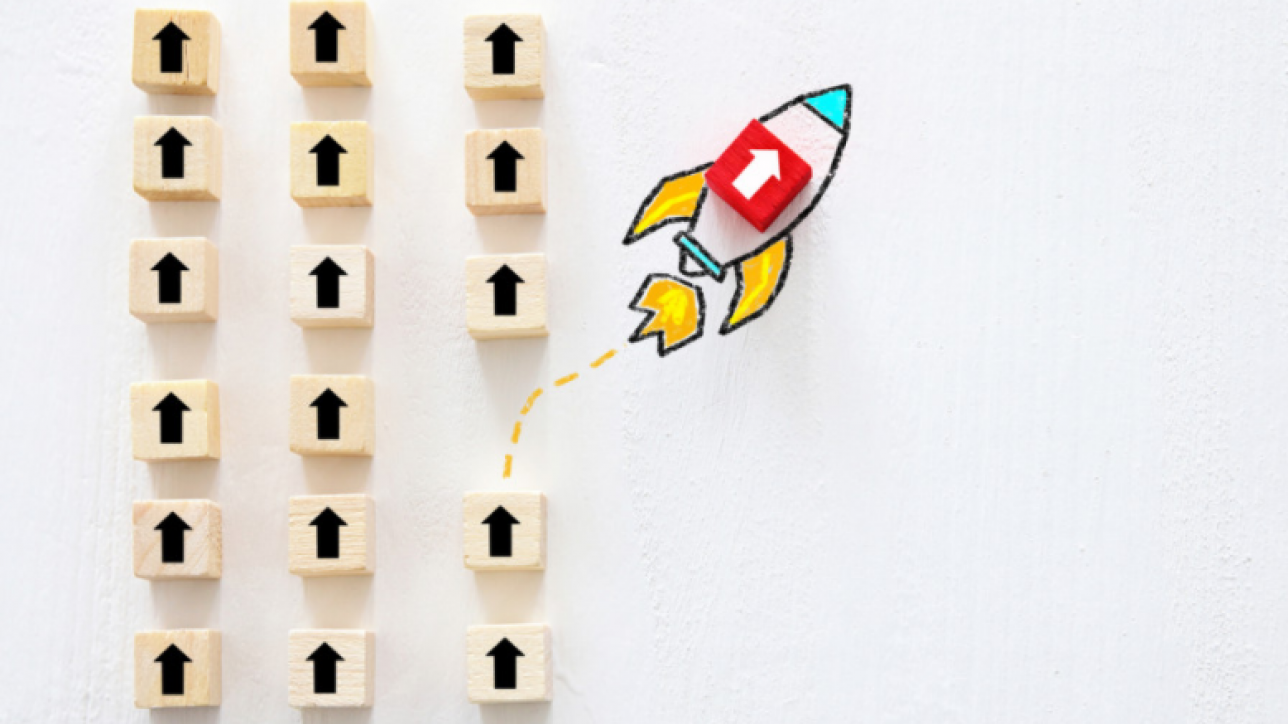 The way the government functions is a reflection on Nepali society.

Pouring frustration over how the government functions has become commonplace of life in Nepal. Not criticizing the government, given its performance, is undoubtedly a test of patience—as if this act of restraint shows how one has mastered the basics of meditation. But Nepalis shouldn’t be surprised at the current state of affairs. The government has just done what Nepali society across the spectrum generally chooses to do, particularly in three key areas.

Nepalis are by nature political beings. Therefore, it is not surprising that the government chose politicking over planning when preparing its response against the pandemic. When the first person known to have been infected by the novel coronavirus entered Nepal from Wuhan in January, and the government subsequently evacuated Nepalis from Wuhan, the country knew exactly what we had to be prepared for. Yet, the preparations were underwhelming.

The people in charge instead thought that the situation lent an opportunity for them to consolidate power, get at their foes and, of course, make money in this bargain. So, we lost eight months time that could have gone into making ready an effective response. But this is not very different than any social or professional event in Nepal. Nepalis tend to hold the politics around an event, whether a wedding or a conference, as being more important than the event itself.

Someone assigned to do some important task will never deliver till the last minute. Many are happy to sabotage the event rather than see it go well for others. Politicking has even crept into the protocols firms and organisations set in place to work from home during the lockdowns. Discussions and bargaining over what computers to buy and how much to spend on a board member’s house, apparently to enable the person to work effectively, became more important than discussions on how best to serve customers and beneficiaries during this period.

Last week, Nepali passengers inbound from Dubai were suddenly told that their flight had been cancelled due to orders in Nepal—after they had already arrived and waited patiently at the Dubai airport to come home. Yet, no one has been held accountable for this mess. Even the way the restrictions imposed to control the infection spread has been coated in lies. The opening up of the first round of lockdown had little to do with an improvement in the Covid-19 situation and more to do with the requirements imposed by the Supreme Court and the need to collect taxes. But the way it was announced gave people a false sense of security. Many got on with their lives, trusting that the situation must have improved greatly for the federal government to be so lax. But all of this only led to a spike in infections, a jump in the death toll, and a reimposing of the lockdown. Funnily enough, even though everyone knows the current situation is a return of the lockdown, the government has avoided to call it that.

Through the US company Bower Group Asia, we have been tracking government communication across Asia. The way communication has been one-sided and top-down in Nepal is a remnant from the Panchayat system that this government has chosen to continue. This top-down approach is not something unique to the government; many organisations continue to function in this way.

A culture where ‘afno manche’ (a person with close connections) is preferred to a ‘ramro manche’ (good or able person) is bound to create a cult where experts are not needed. The government, even after eight months, is still to create a body of experts who understand each dimension of the challenge the country faces. Seeking expert advice is not a very well-recognised trait among Nepalis. Soothsayers and religious gurus have a deeper influence on decisions.

While we are quick to blame the government for not having plans, we have also been learning just how ill-prepared firms and institutions are. The private sector players, too, have not thought it necessary to get experts to help them with crisis management or plan for the difficult times ahead. Many of the self-labelled intellectuals have spent time salivating at the opportunities this pandemic has given them to share their views on video and in print. There has hardly been a concrete push from civil society to get the government to understand how dire the situation really is. Any comment on these groups becomes personal, as one is either labelled a biased supporter of a rival party, an anti-national or the stooge of a foreign power (this one comes in many flavours, and one can be labelled as being in the employ of India, China or the US, to name the most popular).

There is little hope that the larger picture on how government and organisations in Nepal will change, but the transformation can come from reflecting at an individual level. Each of us needs to ask ourselves some basic questions. Do I communicate well? Do I listen to experts, and do I know who they are? Am I prone to pick politicking and favouritism over sound planning? If we at the individual level change ourselves and the organisations and societies that we are associated with transform, surely the way politicians and the government at all levels act will also change. Let the reflection and transformation journey begin.