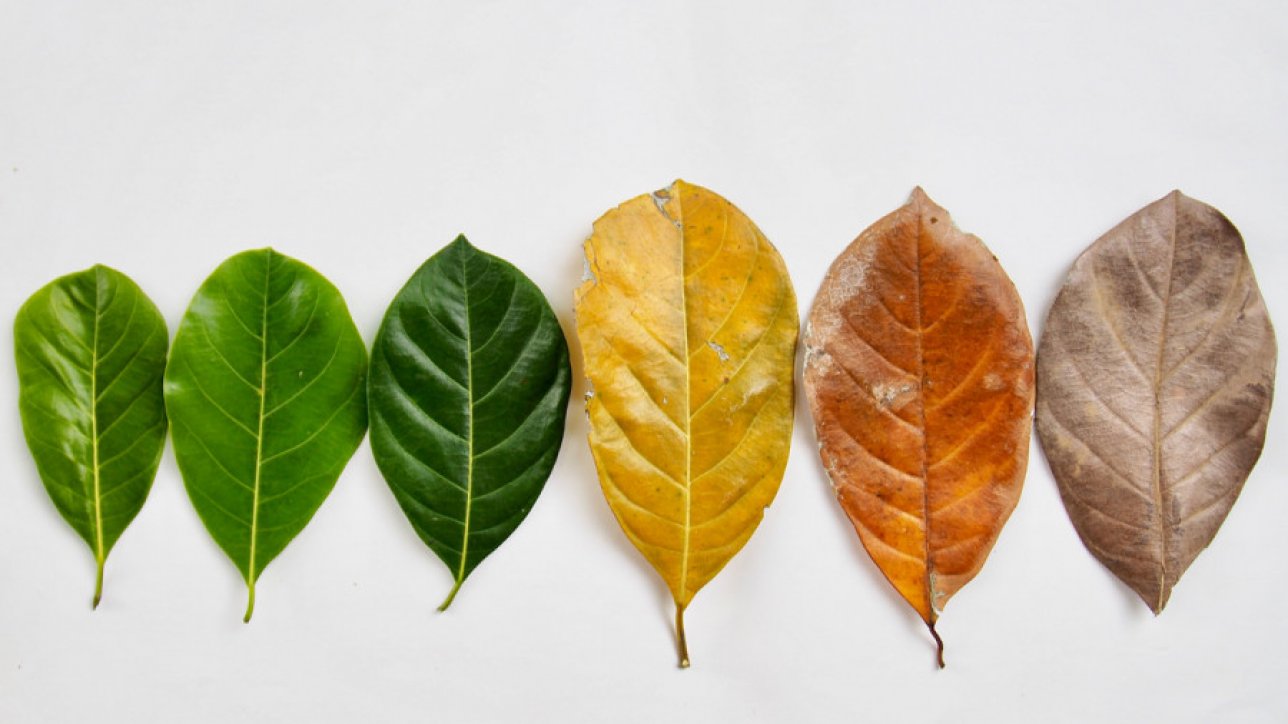 It is high time society began to think about funeral parlours and organ donations.

Whenever a death occurs in the immediate family, people usually tend to reflect on the loss and connect their own lives to that of the deceased. When people witness a body being consumed by flames—a great equaliser—they also tend to reflect on their own end. Many also engage in discussions on the need for particular rituals or restrictions.

Recently, as I was on the way to a crematorium, I noticed multiple signages touting the services of hair salons, or ‘beauty parlours’. Even half a century ago, almost all the people in the profession of personal grooming belonged to one particular caste. Even when the diversity increased, the profession continued to be looked down upon. In the last few decades, however, such salons have mushroomed across the country; caste is not a barrier, and neither is the profession considered lowly.

Coming from the Newa community, there was a need for a caste called nau:to perform some rituals. But this, too, is vanishing. Many of the younger generations may not even recall the professions of their grandparents. Seventeen years ago, when my father passed away, I was living in the US. I came back to Nepal then for a short period to complete the necessary rituals before flying back. A month later, my friend, who is of Indian origin, lost his father. All the necessary rituals, in this case, were carried out in the funeral home and cremation centre. I found that funeral to be a graceful affair and had then penned a column on how Nepal, too, needs funerary reforms. Seventeen years on, people have embraced progress and consumerism as a part of life—in beauty parlours, for example. Yet, funerals are by and large the same as they have been for decades, if not more.

There are, however, some areas of change worth mentioning. At Sankhamul, for instance, Newas from all castes are cremated in one inclusive centre. It seems to be a recent, and good, development wherein Shakyas and Bajracharyas are willing to share their last rites with others without any fuss. In the recent funeral that I attended, I appreciated the whole concept of Guthis set up especially to take care of death rituals. Yet, as I saw the younger generation struggling with the basics, I also saw the need to rethink the use of professionals to complete the rituals, instead of relying on community members.

There used to be a specific caste, supposedly very low, that used to take care of the final cremation, but they are not there anymore. And surely the youth do not want to do it. So it makes sense to look to open up this aspect of life to a commercial set-up, too. If cremation centres become centrepieces of a settlement, surrounded by houses, restaurants, cafes and banquet halls, the only option is to go electric and ensure that there is no usage of wood and no smoke.

When a death occurs close to us, it is but natural to reflect on the self and think about our own final journey, however far it may be. In leadership discourses, I continue to ask people to reflect on one’s epitaph as Stephen Covey mentions in his book The 7 Habits of Highly Effective People. I believe that people should opt more to donate their bodies for science; medical colleges are always in need of human specimens for teaching purposes. For this to organically occur, there must be reforms on two fronts.

First, there have to be legal provisions for people wanting to register a will, that outlines not only their last wishes on their property and body but the archives they have built, their collection of books or other material objects they have accumulated. The recent fiasco concerning maps and treaties further shows us the importance of compiling and archiving documents from a variety of sources. Money and financial assets are the easier portions to will out, but everything else requires a more structured legal framework.

Second, we need to bring in provisions to push for organ donations. The hundreds being cremated each day across Nepal can give life and sight to many hundreds more. A country where people are so proud to chant the slogan ‘Buddha was born in Nepal’ may not find it that difficult to make eye donations mandatory by law. The potential gift of sight to someone else, after all, is a compassionate gesture that would surely have Buddha approve.

Further, with technological advancement and the possibility of transplants in Nepal, more people should volunteer to give permission for their organs to be removed for transplantation. This will go on to save many lives. If one cannot renounce pieces of oneself once one dies, it is hard to believe that these people will give away anything when they are living. In the predominant religions of Nepal, Hinduism and Buddhism, giving is always revered in the context of creating good karma. The current crop of leadership across many fields, who are closer to making this a reality than the youth, must lead by example.