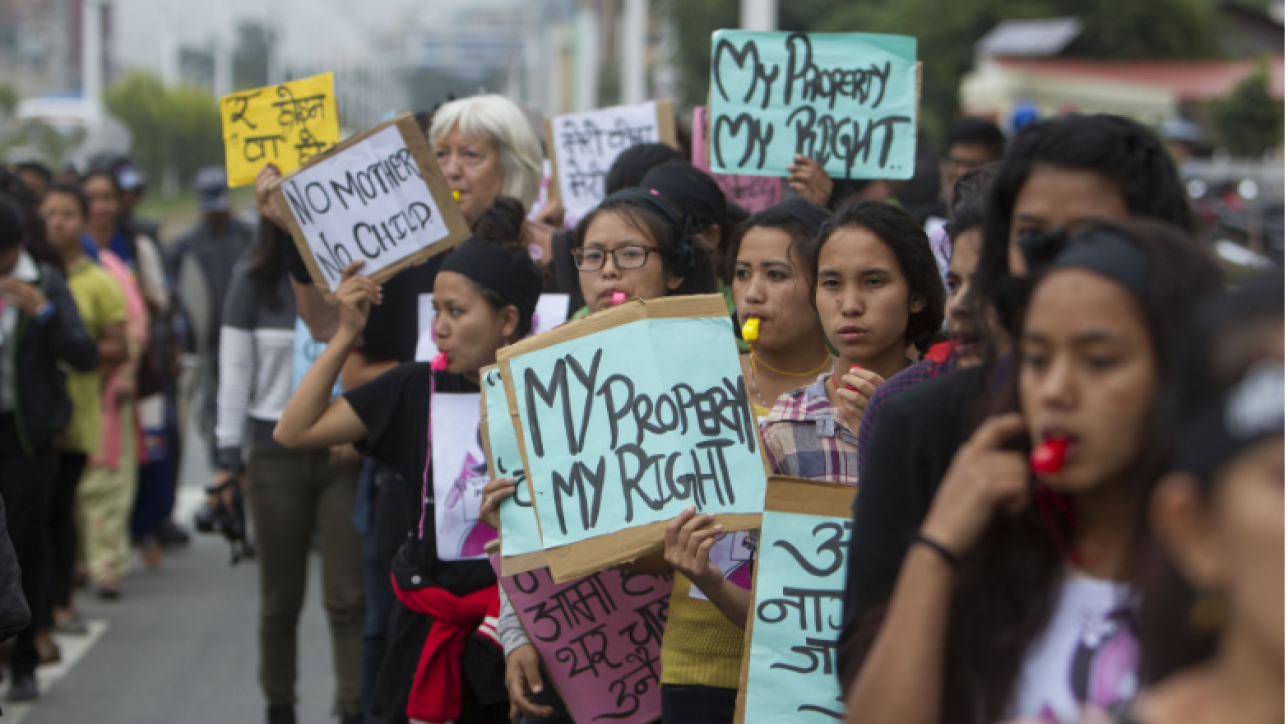 Nepal needs to understand the realities of the 21st century. It needs to move forward, not backward.

It would be interesting to stalk the homes of leaders across society with a hidden camera. I am tempted to find out how they spend their days. Who makes their tea in the morning? How do they spend their leisure time? What does family time mean for them? What is the role of women in their homes? How differently do they treat their daughters from their sons? I also wonder how daughters-in-law are treated in these homes, and whether, if earning, they have financial independence. When these households have guests, are the men and women allowed to mingle or are they segregated? These questions are important, given the current citizenship discourse and given the views of the leaders in society. Here, unfortunately, I mean the men in positions of influence and not just political leaders.

Before the Second World War, and until the arrival of cheap commercial air travel, global travel was unrestricted. If a Nepali stepped outside the borders of the Kathmandu Valley, the world opened up for him (the male pronoun here is apt, given how this generally applied only to Nepali men). Stepping into British territory meant one could seamlessly travel from current-day Afghanistan to Malaysia. They could settle down, own property and live a life that was during the Rana regime better elsewhere than in Nepal. Nepalis could even own property in Tibet, and it was only when one had to move across the borders of Tibet to China that paperwork was necessary. Nepalis had the great privilege of being plugged into the biggest economic power during that time, the British Empire, and much of the wealth of many Nepali families comes from the money they gained in Burma (present-day Myanmar), India and Tibet.

However, while Nepalis were free to travel abroad and engage in economic activities, at home, and particularly in the Kathmandu Valley, outsiders were restricted. Even people from the Tarai had to take permits to enter the Valley. This mindset of people from Madhes being outsiders remained in the heads of people in the late 20th century, and still carries over today. Similarly, due to the religious conservatism, foreigners—especially people with Caucasian features who were believed to be consumers of beef—were considered untouchables. There was stigma and fear against the ‘kuhire’ that only waned as more and more Nepalis became mercenaries for foreign armies, showing how lucrative this venture could be. The rulers and elites not only began to accept their paymasters then but treated them to lavish hunting expeditions and showered gifts on them.

The hypocrisy, of course, is that even as Nepalis began to settle in different parts of the world, they continued to impose restrictions on ‘outsiders’ settling in Nepal, no matter how beneficial such settlers could be to Nepal. Perhaps this is in the DNA of Himalayan kingdoms, as Tibet, Ladakh and Sikkim—now a part of either of Nepal’s two neighbours—also had similar restrictions. Apart from the Kirat kings that ruled Nepal, the Lichhavi, Malla, Shah and Rana rulers all trace their origin to India. Yet, Nepalis spend so much time trying to discern who is Indian and who is Nepali. Perhaps we were never sure of the intent of the citizenship policies. Bhutan continues to have a hardliner stance on outsiders; the country has taken harsh actions to keep its narrow definition of what it means to be Bhutanese intact. But no matter how willful or stubborn the attempts have been, the reality is that the people of all these Himalayan countries, past and present, have a diverse genetic makeup, owing to movements in history.

The dominant Buddhist and Hindu cultures both treat women differently than men. The citizenship discourse, therefore, becomes male-dominated. Even women who manage to take on key roles tend to find it easier to promote male-dominated patriarchy rather than really push for the elevation of women. I have seen how women leaders treat their daughters and sons differently; the son-in-law becomes such an important figure at the cost of the daughter. The men in key positions do not seem to have women friends who they are not in a relationship with, so cannot understand women outside of a very narrow role. In the family of former rulers and nobles, it was convenient to treat women as objects of desire or as glorified slaves at home; women in these homes helped to propagate these roles, despite themselves having suffered so much. Has the role of the women really changed in the families who control the corridors of power? Unlike in the West, very little of the lives of powerful men are exposed in the public sphere here. So, the way these men treat the women around them is obscured.

We have seen that the quality of a woman’s life in Scandinavian countries is so different than the quality of a woman’s life in the Gulf countries, despite both regions having the same high level of income. Studies have shown that countries that treat women as second-class citizens are behind in overall human development, especially innovation. At the end of the day, it is the woman who gives birth to a child and rears the child. Nepal needs to understand the realities of the 21st century. It needs to move forward, not backward. Otherwise, as one journalist pointed out, we may end up being like Saudi Arabia, where we all know how the state and its citizens view women.