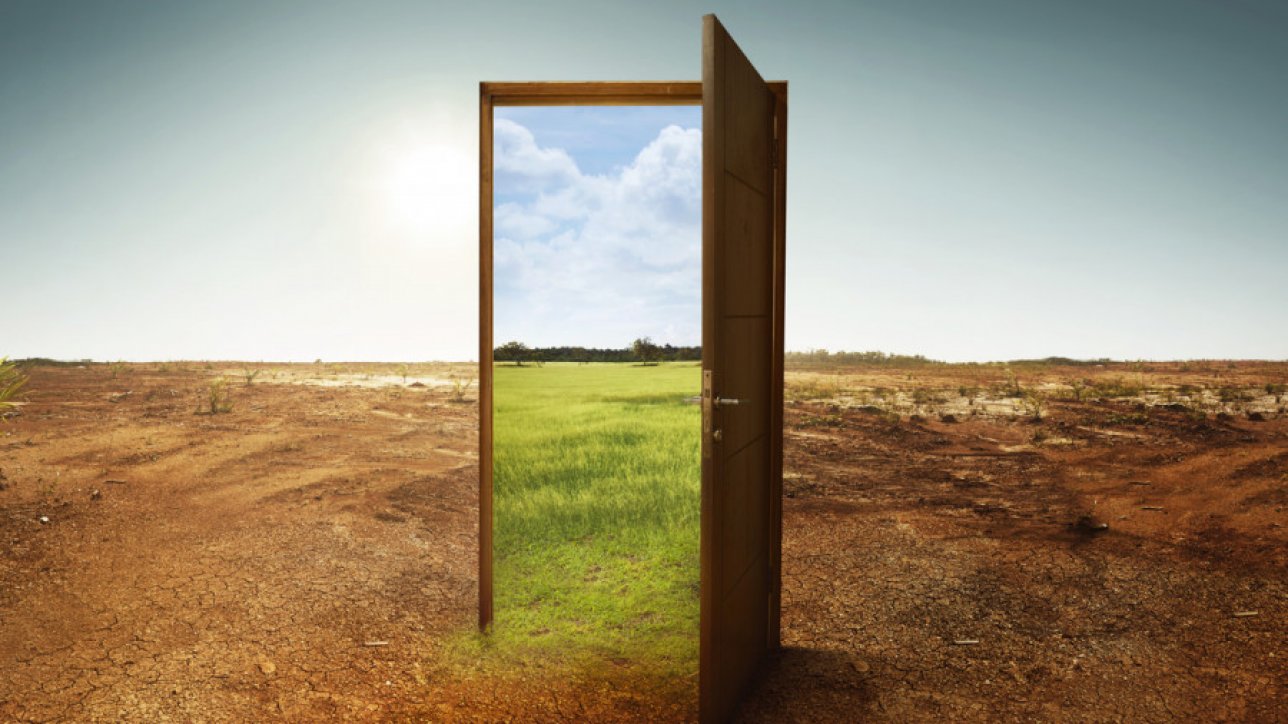 Many have witnessed positive change at the individual level during the lockdown. The key is to sustain this growth even after a return to the normal.

I am an early riser. I go from a state of rest to one of activity fairly quickly, making a lot of noise going up and down the wooden staircase or opening and closing doors; that is, until my family members brought this to my attention. Perhaps the noise generated when opening or closing doors is a small matter, but it provides huge lessons in humility. In the sixty or so days of lockdown, the noise levels have been practically eliminated; the family does not know my day has begun. The lessons I learnt from this small exercise in change was important in the household, as have other small but important lessons learnt during this time. These sixty days of moments of learning about oneself could not have been bought—even by paying millions of dollars. It prompted me to design a programme about internalising and implementing change, which I conducted over webinars voluntarily to groups inside and outside Nepal.

In a country where people find digression in discussing maps and politics, it is very hard to focus on one’s life. I found some interesting reactions during the webinars I had conducted. There were people, particularly women, who were having tremendous difficulty in juggling the supervision of children for online lessons, managing husbands who are seeing kitchen sinks for the first time in their lives and the needs of demanding parents and in-laws. Some did not know how best to use their free time—many indulged excessively on the internet and got frustrated with an overload of news reports. Some, even with the security afforded to them with stable jobs in international organisations, world-class health insurance and the privilege of mobility in vehicles that are allowed to move during the lockdown, would not stop complaining.

Yet many more will go to great lengths to not analyse their personal lives; they would rather find distractions and escape from reality. So, questions on Nepali politics, the future of capitalism, the border issues and the government’s response continued to feature despite requests to focus on the individual. An organisation leader who joined in on a webinar with his team said he was interested to learn about the economic impacts of Covid-19. I, of course, reminded him of the reason the programme—a voluntary exercise—was created and told him there was enough material to read on his subject of interest outside the webinar. The leader was upfront after that—he did not feel comfortable sharing his personal experiences in public, especially not in front of his team. In a society where conservatism rules and mental health is seldom discussed, discussing personal challenges and self-change are seen as taboo subjects. People are happy to advise others but less open to self-critique.

One of the greatest joys of this lockdown has been to connect with scholars I would not have otherwise been discussing issues with and learning different ways in which people are coping with this change in different parts of the world. Professor Jack McCarthy of Babson College introduced me to the concept of the VUCA world—a world that is going to be volatile, uncertain, complex and ambiguous. He not only shared with me the different aspects of this new world but provided a solution to convert the VUCA into an action-oriented response. The response being vision, understanding, clarity and agility which is so critical in the way we look at the post-Covid-19 world. Eliza Ryan, author of bestseller Supermindful: How to Tap Into Your Creativity guided me to look at the tree differently. She talked about how we can think of ourselves as a tree; we can deepen our roots and we can branch out more. This can be seen on how some people managed to complete online courses, learn languages, learn baking or cooking new dishes, playing online games with families and connecting with people they had not talked to for decades. The response to the crisis and the uncertainty that will unfold can be only managed by analysing the self to understand the changes that are needed at a personal level to meet the uncertainties of the times.

The questions people ask at these sessions mainly focus on whether people will be able to sustain the positive changes. Women ask me whether their husbands who are doing some amount of household chores will continue to do so. Will men who were used to going out with friends continue to spend time with family? Will families continue to watch movies or series together? A popular question was whether the meditation people have been accustomed to, through online groups, will continue when things go back to normal. Perhaps the biggest challenge will be to sustain the positive changes one had brought about at the individual level. Many worry that, much like the clear blue skies, the silence, and the clear air which may regress after the enforced lockdown is over, personal changes may also be short-lived.

Human transformations take place through awareness; if one has to sustain the changes, one has to become aware of the transformations that have taken place. There will be no drastic changes in people, but change is always incremental. All of us who have made those positive incremental changes will need to preserve and build on it, as they will surely help to build better families, societies and nations.