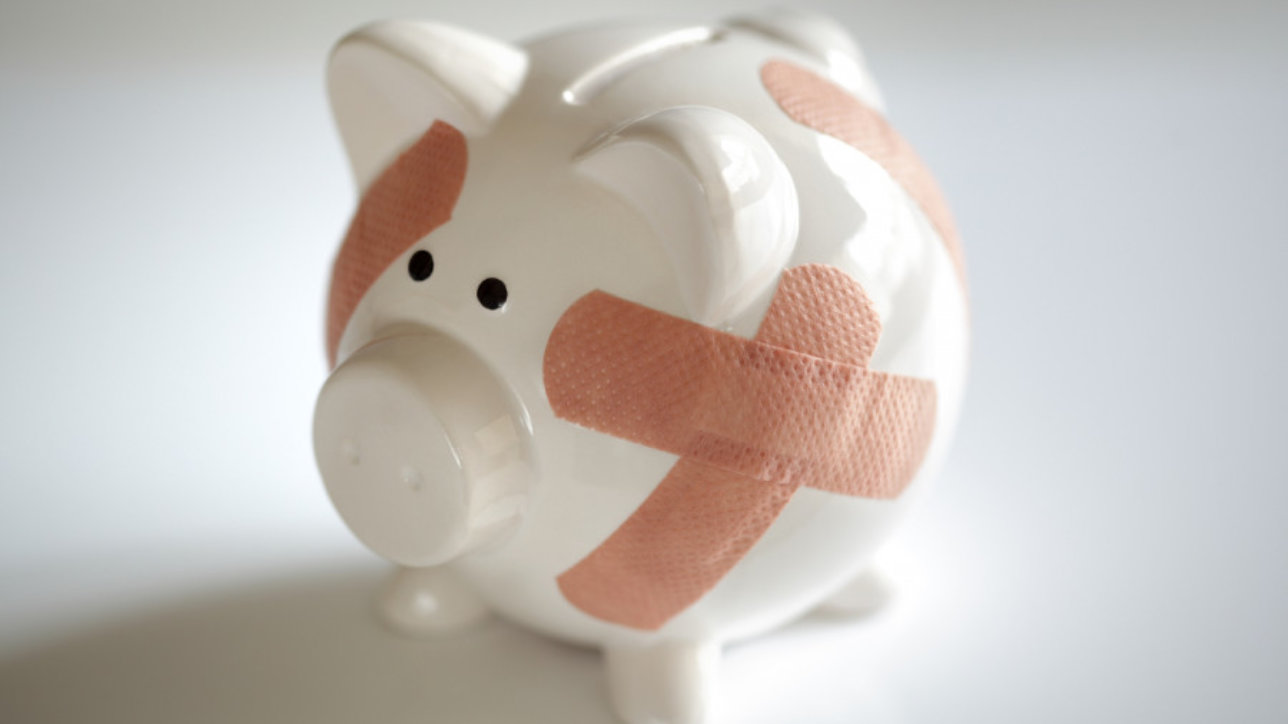 All media platforms across the world are filled with analyses on the impact of Covid-19 and the resultant lockdowns on economies. Job losses in the US have made the headlines. There are doomsday prophecies to be found everywhere. It is too early to say what will be the impact, but I do not tend to agree with the naysayers. The economy will rebound to surprise all of us.

For Nepal, it is important to understand the nature of our economy and businesses. It cannot be swayed by numbers being generated in economies it is not connected to. We should not forget that in 2015, the economy was hit with a major earthquake and subsequently by a blockade. The supply chain and job disruptions that time were harsh. In the aftermath, we thought Nepalis will be hit by conscience in terms of spending on social events, not building unsafe structures and preserving open spaces. We were all proved wrong. The exorbitant spending post-2015 actually pushed our economic growth numbers. Similarly, we need to quell haphazard analyses and look at the key issues on our own.

We need to dispel the popular notion that Nepal is dependent on international tourism. On the contrary, research shows that 64 percent of the tourism revenues come from domestic tourists. Nepalis are not going to sacrifice their travel, sekuwa and booze after this for sure; rather than travelling outside Nepal, which will be a challenge for some time, the domestic movement will increase.

Data from hotel sales suggest that big hotels in Kathmandu and other big cities have their revenue driven by domestic social events like marriages and family events. It has become a societal necessity to a certain portion of the population to have multiple functions like wedding anniversaries, multiple-day wedding functions, baby shower parties, birthdays and any other functions—seemingly an attempt to emulate Indian soap operas. Along with events hosted by domestic organisations, nearly two-thirds of revenue and profitability of these hotels came from these domestic sources. These segments may be impacted until social distancing rules remain, but we definitely will not see Nepalis suddenly having events with 51 guests only. In Nepali society, like in some other societies, spending is not only about celebration, but an opportunity to show off one’s wealth and networks. Therefore, it will be important to back analysis with data.

In the context of international tourism, the bookings in China after July are looking good. For Nepal, the China market will be the one to watch post-October. With China’s ambitious soft diplomacy plans, and plans to keep its airlines afloat, we may see a large number of tourists that may travel with state support. Similarly, for Indians, the religious tourism component will dramatically increase, especially if Nepal can get over this crisis with minimal damages to lives and livelihood. We already have theories on why this former Hindu kingdom has not been hit so hard due to the great gods and goddesses that protect it.

The other big component stoking fears is an end to labour migration. But it is very hard to believe that people from host countries like the UAE and Qatar will actually get around to doing their own dishes. Their lives have been engineered to depend on workers from outside; this will not change. There may be a hiatus, but the demand will not end. For many workers who are now stranded in Nepal or may not want to go back, domestic job openings will increase. Let us not forget that, officially, there were 600,000 Indian workers in Nepal before this crisis began and there are opportunities for Nepali workers to prove that they can also work with the same productivity and accept the same wages as Indian workers. Nepalis are known for their resilience—and their ability to find work and thrive even in highly unsafe countries such as Iraq and South Sudan.

If there is a challenge at hand, it will come from those that I brand ‘DV nationalists’ who are now stuck in the country. These are the breed of people who are desperate to leave Nepal, who never consider living here, but are the ones who flood social media walls with ultra-nationalist slogans. Nearly 100,000 people who go to Australia, UK and US to seek generally long term settlement through student visas (peddled well by the education consultancy industry) will be ones who see the chances of going abroad shrinking. We have seen only a small percentage of them actually return to Nepal to work or settle down.

In another month, it will be clear where the country is heading. Nepalis need to look back and think of all the difficult situations we have persevered through in the past. This one is a different one, but it will pass.