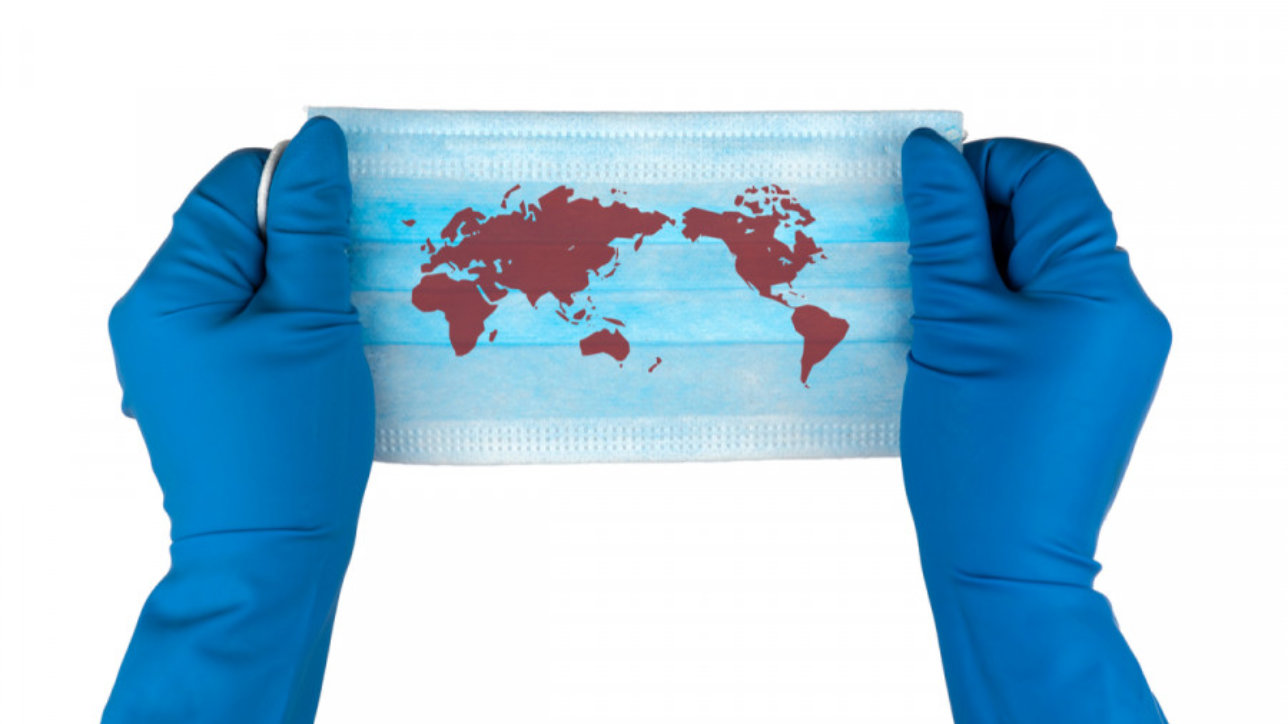 Every challenge teaches us lessons; it will be important to be prepared to tackle the next one that comes without notice.

When news of the novel coronavirus first came from Wuhan, the world got busy talking about how China’s political system had allowed a virus to hit its economy and how its political system is not suited for the 21st century. In New York and Boston, I heard of it being a China problem. Of course, the commentators pointed out that a few other underdeveloped countries like Nepal also needed to be wary of it. From what has come out of traditional and social Chinese media outlets, it seems that China has been able to do something that other countries would not have been able to do easily—control the spread. More than a month later, today, the virus has spread to different countries—from Iran to Italy as well as Korea and Japan. Paranoia has gripped countries like Australia, the US and other countries where people have already started panic buying—hoarding stuff in anticipation that they might soon be in short supply.

Comparing my observations while travelling the US and various Asian countries in 2003 and now, the reaction to SARS—a highly contagious, serious and potentially life-threatening form of pneumonia that went viral 17 years ago—was different. If social media had been a thing in 2003, the world would have shut down. During Ebola, I was flying in and out of Rwanda to different parts of the world, having difficulty explaining that Ebola has hit a small part of West Africa in a continent that is huge and not very well-connected. This time, travelling through Bangkok, Singapore and Indonesia, I noticed different reactions again, along with the barrage of posts in social media. Here are some of the lessons that I learnt.

Understand the source of news

People tired of Hindu fanatics in India were sharing how politicians and god brokers (people who broker relationships with their idea of god) were coming out with nonsensical solutions to the virus. There were people sharing what to do and what not to do. Few sane people were forwarding official messages from the World Health Organisation and credible public health practitioners. In many parts, xenophobia and racism against Asians emerged. There have been hearty jokes that have kept us sane during the period. But the big lesson is that social media can be a two-edged sword. While the same platform helped people to learn and understand, it also became a platform to spread fear, hatred and doomsday prophecies.

In Nepal, the tourism minister and his cronies, trying their best to keep the money-spinner running, even started a campaign on how Nepal is safe. In less than a month, they had to postpone their entire tourism campaign. In Bangkok, the news of the shortage of masks and the recycling of masks went viral on local social media platforms. While some people stayed indoors, some went on with their daily life. Human beings have different choices, some prefer to look at the source of news and act rationally but some get swayed by what they see on their phones. In Singapore, a video clip from the prime minister calmed the country. The credibility of leaders count. In Nepal, we do not even listen to our gods, forget our leaders.

An important takeaway from Singapore is that it is important to put the best minds together with a plan and execute with precision. At the airport, thermal screenings of passengers coming in from China took place, along with the isolation of those exhibiting symptoms. But that was done in the most systematic way possible. There were the guidelines on Business Continuity Planning issued, wherein groups of people stayed at home and other groups came to the office. This helped facilitate the tracking of people and isolate people in case anyone from the group was infected. Each building I entered had temperature checking and recording and taking of pictures so that they could track the movement of people. People did not think this as in irritant but cooperated fully.

The guidelines were clear and covered even minute things like having a regulation on not shaking hands, as to lower contact with people. However, for such a system to work, as I discussed in other countries, people require to really trust their government. They need to have confidence in the government’s decision, the health facilities they have created and the way they care for the citizens. Governments in Singapore and Hong Kong provided some handouts to citizens in cash to cope with the difficult situation. There can be governments that are bigger and richer, but to garner the trust is quite difficult.

Learning from the world

In Nepal, we forget things quickly. Just five years ago, the country was hit by a massive earthquake, but we have started building structures in the same old haphazard fashion. We have allowed the encroachment of open spaces—areas that would have been perfect for people to gather in during times of emergency. On social media, we put up posts about how scary the world has become due to the virus, but are secretly happy to attend large gatherings at banquet halls and public places where the washrooms, which are not in the best condition, can spread multiple diseases, let alone Covid-19

We are yet to look at the economic impact of the ongoing pandemic on Nepal’s tourism. As with many other parts of the world, the biggest outbound market, from China, is affected and so are multiple inbound markets. In a largely import-dependent consumption-oriented society, the largest producer of products in the world has been impacted; it will leave a big lasting impact.

Every human challenge teaches us lessons; it will be important to be better prepared to take on the next challenge that comes without notice. Disaster preparedness is not just an external, money-making programme—it is about building up the credibility of the country and winning the trust of the people. It is also about self-learning and community outreach. We need to change ourselves, and then share our learnings with the rest of the world.