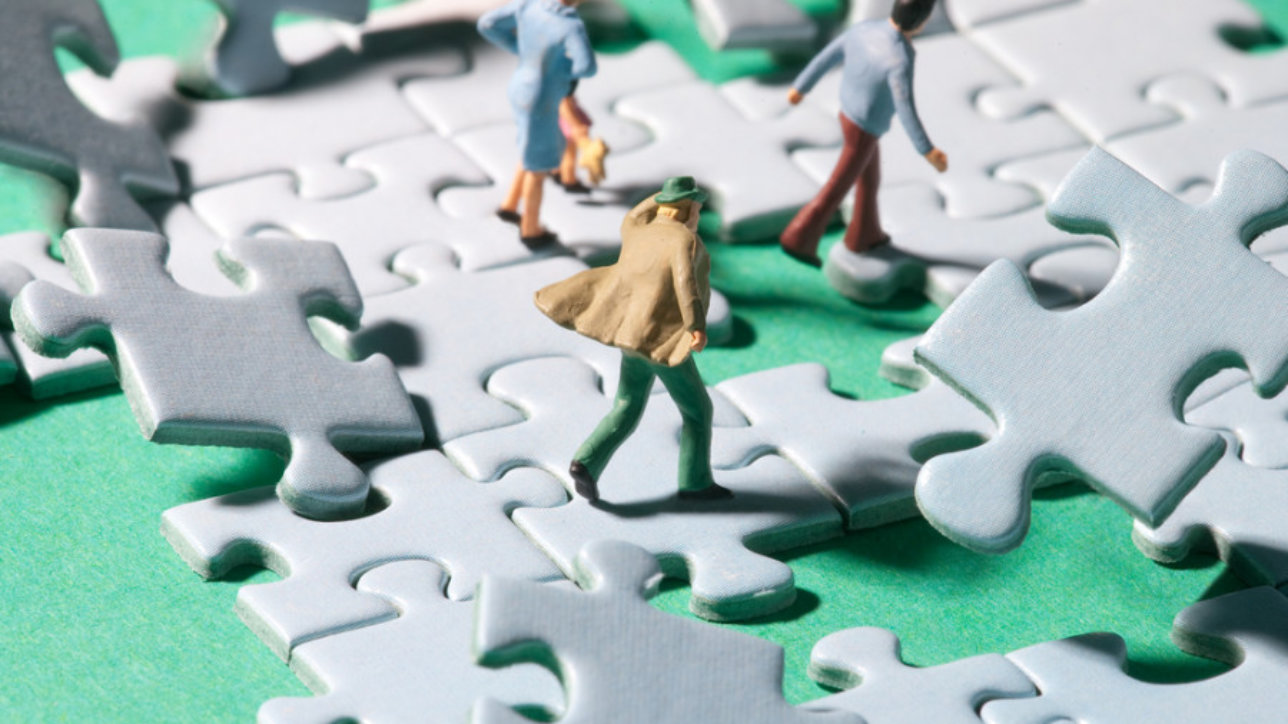 During such trying times, citizens need to trust the government. Portraying professionalism would help.

On Friday, March 20, I saw a tweet from the press advisor to the prime minister, announcing that Prime Minister KP Oli would be speaking to the nation at 6 pm on the same day. During such trying and confusing times, I try to look for what the government is saying rather than depend on the barrage of messages that flood different social media and connectivity platforms. I put on Nepal Television channel and waited for Oli to appear; it was only at 6:09 pm that the live telecast started (I am not sure whether a few minutes were truncated as it began abruptly). In times of crisis, nine minutes is a long time. I immediately tweeted—tagging all of Oli’s advisors—that, like washing hands, we need to get the small things right. It does not matter who is in government, but the country has to be able to rely on the government.

Only in a time of crisis, like now, is when the head of government becomes the most important person in the country. A speech from the prime minister of Singapore brought about calm in the island nation. In Rwanda, the president has taken it upon himself to show the citizens how to wash hands. There is a belief in what the leaders say in that country because the leaders’ reputations are solid. But here, in Nepal, when an important broadcast to the nation begins late, it is very difficult to believe that the government will act in time when there is a crisis. All crises present great opportunities to leaders. We Nepalis are already big fans of Oli’s personal resilience—fighting his health condition and emerging victorious. Yet, we need to see this extend to the conduct of national affairs.

Recently, a two-page announcement attributed to the government was floating on social media, initially shared by some officials. However, the points made in the announcement did not hold true for even an hour. The SEE examinations, which were not supposed to be postponed as per the document, were postponed. Because the government does not have an official handle for different social media platforms for all communications, it seems the prime minister’s key aides began competing to show who is more close to the source of the news. It is important that we now have an official handle across all platforms; those close to the prime minister and the federal government should share the official version of all announcements through that avenue, so that all can take a cue and share said information. The state also needs to take action against those who are spreading false news—many of the rumour manufacturers are high-profile people.

We also need to release information in multiple languages, both local and global. With unofficial translations doing the round, confusion reigned supreme. An example of this could be seen after the government announced the closure of all incoming international flights into Nepal beginning March 20, midnight. Many, including foreigners who work in Nepal, were confused whether the cut-off meant passengers couldn’t come in from 12 am on March 20 (Friday night) or from 11:59 pm (Saturday night).

Foreign missions in Nepal are also grappling with the challenge of being accountable for so many citizens who are stuck. Consequently, Nepali missions abroad are bombarded with questions. For Nepal, it is good to recognise the other languages of Nepal beyond the token two pages that appear in Gorkhapatra once in a while. Guidance needs to be disseminated in audio, video and print format across all platforms in different languages. If the government does not have the resources (the first excuse we will hear), it would be prudent to designate voluntary organisations who are willing to take up this task.

We do not live in a world where neighbours will fight for tissue paper and hand sanitizer. We have a strong social ecosystem. During the earthquake, despite the news of epidemics breaking out, or after the Royal Massacre, when the insurgents spread rumours of milk being poisoned to panic valley residents, we reached out to, and helped, each other. In times of crisis, our bathrooms, kitchens and rooms do not remain our own. In the worst-hit places of the earthquake, people helped each other to provide food to volunteers who came to help. Many of the selfie-maniacs (the ones that took selfies instead of providing relief) were shocked, as people who went to provide food were given food in return. We went through difficult times during the Indian blockade of 2015, and let us not forget we had a dismal power supply situation then. At least now, we can keep our induction stoves going without batting an eyelid, we can work from home as we know there will be electricity to power our modems and internet connections. We need to also reflect on how fortunate we are while we also prepare for any eventualities.

The private sector has an opportunity

The private sector in Nepal has the notorious reputation of using times of crisis to hoard, artificially inflate prices, ask for excessive government support and then convert it into an opportunity for themselves. Many people accuse me of generalising trends in the Nepali private sector. But since no one comes out to speak openly against these wrongdoers, we need to assume that the majority of businesspersons and industrialists can be put into this basket. While we have a great history of philanthropy, both through religion and culture, we have not heard of the most affluent among us coming out and announcing any actions or contributions.

Businesses that will be impacted will need support in the form of tax and interest relief, but the people who can contribute something without hurting their financial position must go ahead and help the government in these times. Similarly, this is not a time to think of how the private foundations—usually set up to complete token corporate social responsibility tasks—will make money out of this crisis (some of those who similarly profited during the earthquake will likely be scheming already).

The private sector needs to help the government to ensure that supply chains are not disrupted. And, in a case of extremes, private hospitals and healthcare providers should be willing to work under unified command and direction. Every one of us has a role to take on during a crisis—an emergency that we have not created but that has engulfed the world all the same. Like we used our resilience, common sense and community approach to get over crises of the past, we shall overcome this one, too.