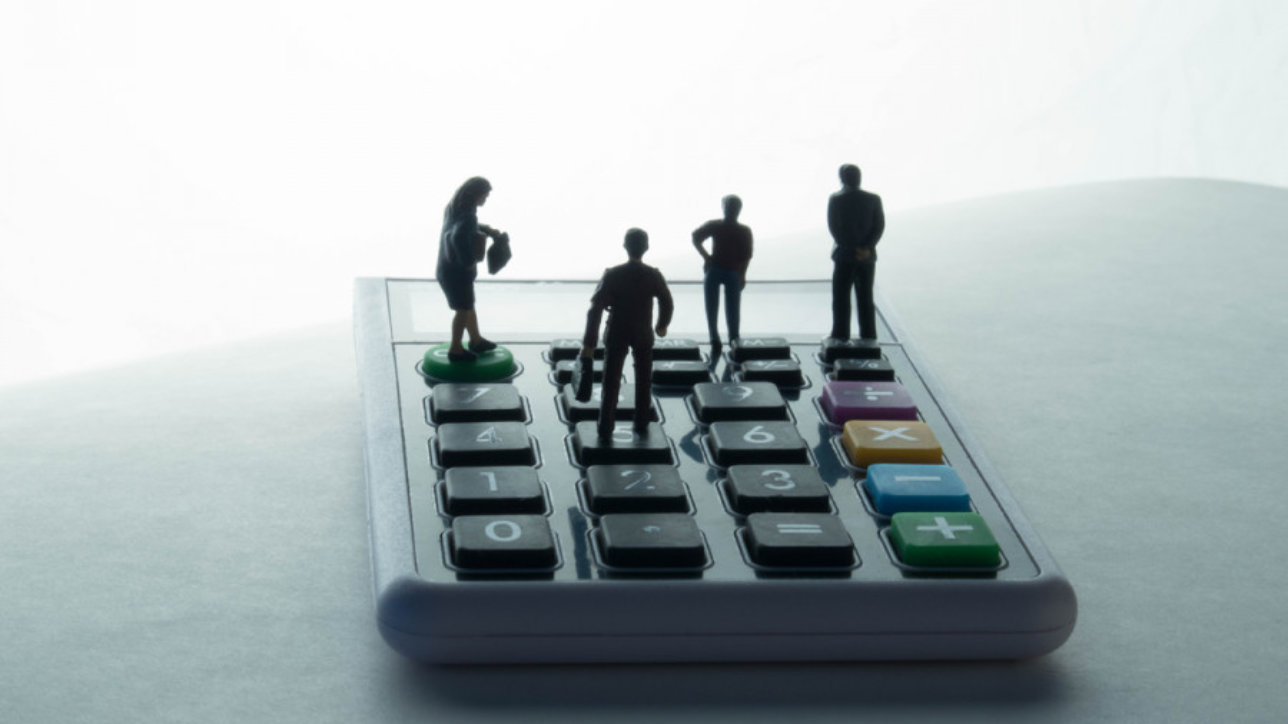 How a profession that led the reforms in 1990 is becoming an impediment to change now.

Last week, I was inundated with text messages and emails from people who were contesting the elections of the Association of Chartered Accountants of Nepal (ACAN). During election time, the organisation is abuzz with activity, unlike the rest of the time when the members are pretty dormant. The candidates actually pay the fees that are due, host parties and spend a lot of money. Like with many other voluntary organisations, candidates spend a lot on campaigning—but no one can explain why. Winning candidates must have found a way to dip their fingers into the gravy train. The foundations of corruption begin here. Chartered accountants have started to be associated with graft and politics in Nepal.

When I qualified as a chartered accountant in 1992, I was the 75th in Nepal to do so. In those days, it was very prestigious to become a CA. I completed this programme not to become an accountant or do audits, but because it was a great way to move up the social ladder, gain recognition and build a network. It was an elite club to join. Chartered accountants then got direct entry to senior positions in government and other organisations. It wasn’t very easy to get through the exams; only 2 percent of the people who sat for the examinations qualified. Most Nepalis would pursue Indian certification, and it was known to be one of the difficult ones around the world. It was also the time when Nepal opened up to the world with reforms.

The profession brought about professionalism and adherence to global standards; it was about taking Nepal to the world and competing in other markets. Chartered accountants like Shashi Satyal and Madan Sharma and their firms started extending their service abroad. It was a great fraternity to be associated with. However, now, with the politics involved, I do not even mention that I am a CA anymore—such has been the profession’s fall of grace.

A slide in quality

The Association of Chartered Accountants of Nepal in the 1990s brought about the push for Nepal to have its own institute, and there began the fall in quality. With the political transitions occurring, political party members started to lead the institutes. And with such persons sitting on many key regulatory bodies like the Securities Board, the problems began. Companies that raised money from the public went bust; there were disciplinary cases filed against erring firms and individuals. There were cases of negligence filed, but no one was ever convicted. All over the world, this profession is regulated by bodies comprising of members. But like everything else in Nepal, the association turned into a cartel. It wasn’t long before everyone involved began rent-seeking activities.

The elections to this association—and to similar associations covering skilled professions—have become very important. For instance, the vote here paves the way for people to then get on to the governing regulatory body—the Institute of Chartered Accountants of Nepal. Many elected members have been accused of malpractice and graft. It is also apparent which politicians and political parties are backing particular members.

Today, the quality of chartered accountants churned out of by Nepal is such that they are not job-ready. The higher economic activity and the increased demand means that many are getting jobs. But this new crop has been demanding more money while becoming less productive. Their soft and basic skills are a challenge: some of them are not able to write a single grammatically correct sentence in English (a necessary language for the field).

Those frustrated by the profession leave Nepal for greener pastures. The irony is that Nepalis are performing very well as accountants in Australia, the UK, the US and other countries. In foreign countries, Nepalis work for international accounting firms. This shows that it is not that Nepalis do not have the required talent; the problem is that incompetent individuals are changing the rules of the game and keeping the competent folks out. Nepali nationalism is being used to hide inefficiencies, and the unqualified professionals have now become the biggest impediment to foreign direct investment. They have attempted to block international firms from setting up shop in Nepal.

If the association has outlived its utility, it should be just be shut down. This applies to similar associations in other professions. The Institute of Chartered Accountants of Nepal needs to become a stronger regulatory body—one that works on a world-class curriculum and continuing education programmes. It needs to push for self-regulation and set a higher benchmark for the conduct of its members. The state of affairs in Nepali corporations, like the national flag carrier Nepal Airlines, is such a mess that it needs an international institute, contracted through a transparent bidding process, to fix the mess and then prepare a good group of Nepalis to take over in five years. International accounting firms should be allowed to operate in Nepal. They will demand (and attract) better resources, train them well, and prepare a cadre of professional chartered accountants that will be there able to aid in unleashing Nepal’s economic potential.