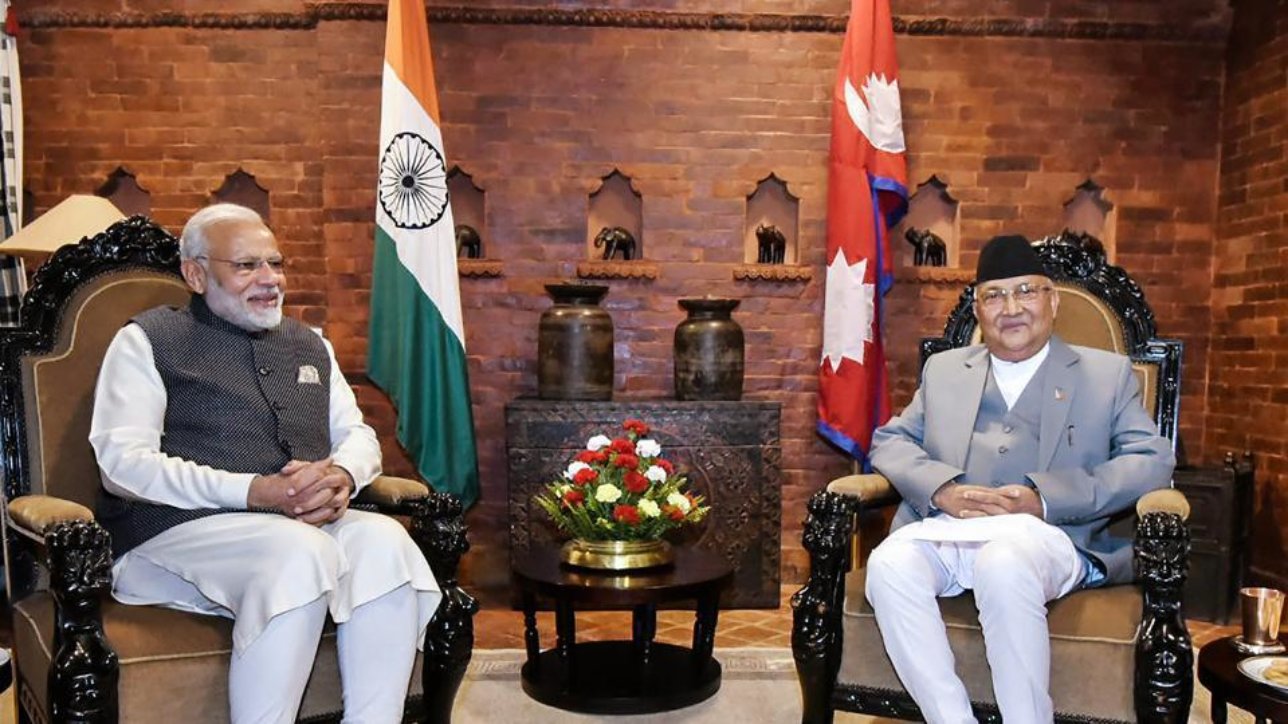 Nepalis have moved beyond India in their engagement with the world. It’s time to recalibrate the relationship

A new geopolitical dynamic is taking shape in South Asia, and Nepal is at the centre of it. China, with its aggressive Belt and Road Initiative, is expanding its engagement in the region, as seen in Bangladesh, Sri Lanka, and Maldives. Nepal is no exception. The visit of President Xi Jinping to Kathmandu in October was symbolic of the new recalibration of relationship. With a new trade and treaty signed with China, Nepal does not remain India-locked anymore.

But China isn’t the only player in town. The engagement of the United States (US) began in Nepal through aid in the 1950s. A Millennium Challenge Corporation grant of $500 million agreed upon a few years ago is now in subject of political controversy, as a segment of Nepali political opinion is seeing it in tandem with the Indo-Pacific strategy.

India, of course, remains a key partner. While the uniqueness of the relationship stemming from historical, cultural and religious factors remains intact, a key trend, which has gone relatively unnoticed in Delhi, is that Nepalis have moved beyond India in their engagement with the world.

Nepalis who have worked in the British Army now get British citizenship. There are thousands who get US citizenship through the diversity visa programme. Permanent migration to the US, Canada and Australia has increased. Nepali migration for short-term work in West Asia and Southeast Asia, along with medium-term work in different parts of the world, has grown dramatically. India was earlier the single-point of external contact, but now more and more Nepalis do not need to come to India for education, work, medical treatment or marital relationships like they did a couple of decades ago. This change in social dynamics is coupled with a transformation in the State apparatus, with a new federal structure creating seven provinces and 763 local government units with 35,000 elected officials.

But India, immersed in its own story, has not been able to keep up with these developments in Nepal. Older links are breaking down. Today, younger Indians who would have a generation or two ago seen Nepal as an obvious tourist destination, decide to lap up other possibilities in the region and beyond. Nepal remains a pilgrimage destination, but overwhelmingly for older people. This is reflected in politics too, where younger politicians on both sides lack the organic links that marked the past.

The state of domain knowledge on Nepal in India remains dismal, with only a few — now rather archaic — experts dominating the narrative. To be sure, the state of in-depth knowledge on India and its ongoing transformation is limited in Nepal too. There, a negligible percentage of men, above the age of 65, dominate the discourse whereas the demographic data suggests 50% of Nepalis are under 25 and 70% under 35. In the usual seminars and events on India and Nepal, there is a dearth of younger voices with fresh perspectives, as it mostly remains dominated by retired officials.

The change in Nepal’s economy has gone unnoticed too. It has been one of the fastest growing economies in the past couple of years with a real GDP of $34 billion and a GDP under the Purchasing power parity method at $80 billion. With the highest tax to GDP ratio in South Asia, the Nepal government budget is over $8 billion a year, with a good part funded by government revenues.

The dependence on aid has plummeted. Ironically, Nepalis spend more on education in countries where aid originates. For instance, Nepalis last year spent $1.3 billion in Australia on education while Australian aid to Nepal is around $ 22.5 million. With a population of 30 million, Nepal is also consuming more as land prices are increasing rapidly and remittances soaring. All of this makes it important for India to view Nepal with new lenses. It needs to engage in a manner in which it sees how Nepal can fit in its Act East policy in new frameworks such as Bangladesh, Bhutan, India, Nepal Initiative and Bay of Bengal Initiative for Multi-Sectoral Technical and Economic Cooperation.

We need to recall that India-Nepal relationship flourished when Calcutta (now Kolkata) was the capital 100 years ago. For people in the bordering areas of Bihar, Uttar Pradesh, Uttarakhand, West Bengal and Sikkim, Nepal has a special place for work, business, trade and different forms of social engagements. It will be important to take this regional — and sub regional — view and see how some of the provinces of Nepal can have a deeper and closer relationship with neighbouring states of India.

Finally, we need to revive more people-to-people relationship among the young through more visits and programmes, be it educational tour exchanges or short term fellowship exchange programs.