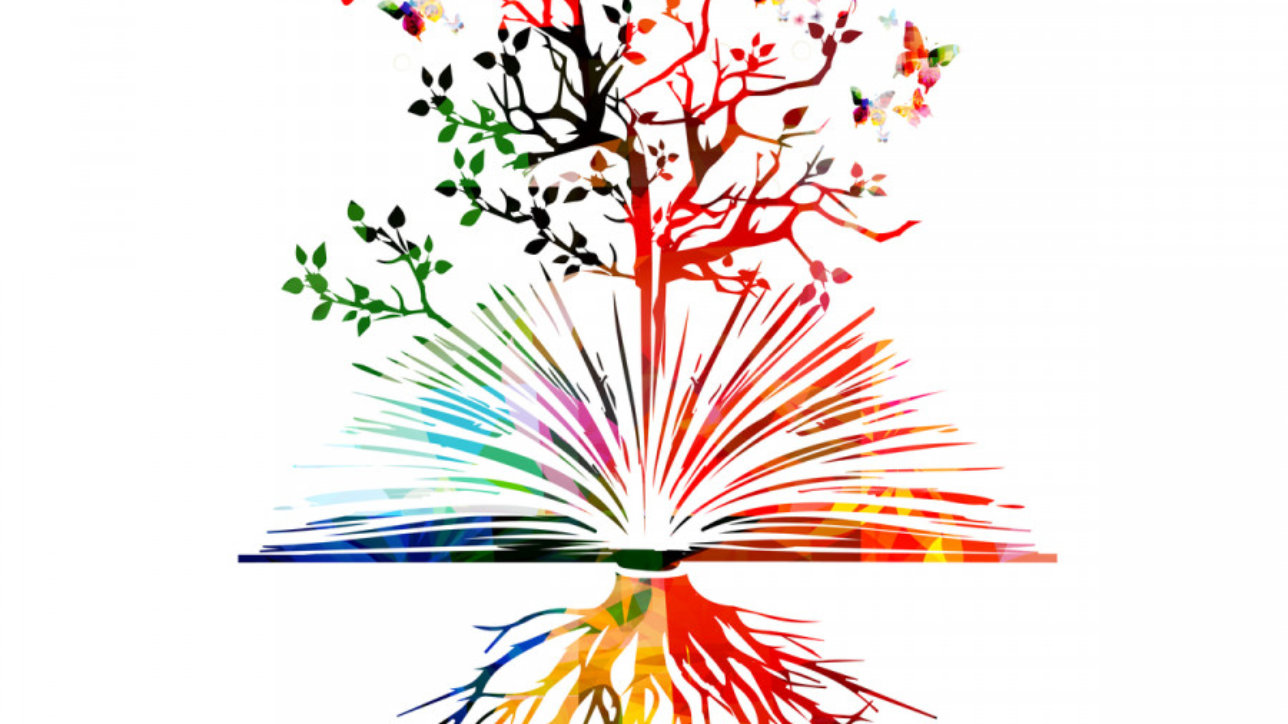 It would be great to see future editions having conversations on regional issues that are led by the youth.

The Jaipur Literature Festival is the world’s biggest literary event. Discord, colour and conversations have become the hallmark of this gathering which is rightly called a festival. Given that it has earned its place on the global literary map, it is lovely to be a part of the Jaipur Literature Festival 2020, especially when launching one’s own book.

The way the festival is managed probably merits a management case study. Teamwork, under the leadership of Sanjoy K Roy, has been able to mobilise thousands of people to make the event seem like a seamless, day-to-day affair. The recently ended edition was probably the last to be hosted at the Diggi Palace in Jaipur, a small hotel venue that now sees hundreds of thousands of people in the five days spanning the event. It is interesting to see that the Jaipur Literature Festival is expanding to more geographies, and hopefully, we will see an edition in Nepal soon.

The India I view through the lens of this event has been changing dramatically since the festival began some 13 years ago. The political debate in Indian television has become more polarised. This is also evident with what people are sharing on social media, too. The fact that people enjoy watching debates on channels like Republic TV speaks volumes about the society that is increasingly becoming prejudiced; where messengers of information spend much time debating without an objective. The challenge is to see how democratic and pluralistic societies will survive when a good part of the population is becoming jingoistic—nurturing a deep sense of cultural and religious nationalism. Regrettably, liberal voices are getting drowned in the majoritarian voices.

It is also interesting to see Sinophobia in India. The country is aware of how China is stepping into its neighbourhood and is attempting to control connectivity between Asia and Europe. Although India is envious of China’s pursuit, it is not sure how the former attempts to recalibrate itself to deal with this situation. But on the contrary, China is a country that focuses on long term vision followed by laser-focused action.

India loves to talk, and the television debates playing precedence to action is costing the country dear. Our southern neighbour has a massive population that works hard and dreams of getting the children a good education. Indians also have to compete fiercely due to the sheer size of the population. But perhaps the leadership in society and politics do not provide direction for the common Indian to fulfil their dreams.

Usually, in India, one is often bombarded with unsolicited advice on what Nepal should do and not do, I did indulge fully on advising India what to do and what not to do. At times, equality in a relationship is also about being able to provide advice to each other as we do in South Asia. Among the 200 sessions in the Literature Festival, I had the opportunity to moderate a session called Belt, Road and Beyond. The panel consisted of foreign policy veterans Shyam Saran and Manoj Joshi along with Bruno Maçães, who is regarded as one of the leading thinkers looking at China from Europe.

As Maçães says, China’s Belt and Road Initiative is not just an investment, it is a new order. This has forced countries to contemplate how they can grapple with an order that has been built on the foundations of state control, limited freedom of speech, controlled media and the techno-nationalist shaping of digital platforms that are continuously policed. Given that, the way India perceives China’s role in the world, its knee jerk reaction to political rhetoric around trying to intrude in India’s neighbourhood will be something that even Nepal will have to keep an eye on.

The biggest joy for me was that there is interest in Nepal, I saw this at the jam-packed hall at Brookings India in Delhi, where there was a panel discussion, along with the massive turnout at the book launch. Many were interested in learning more about Nepal and Nepali politics. While some were talking about how Nepal is changing in a positive frame, many also questioned whether the appointment of a murder suspect as speaker of the House would disrupt the progress.

The Jaipur Literary Festival provides a chance to people-watch and it always encourages one to ruminate. With more than 80 percent of the attendees being under 29 years old, it will continue to be a platform that attracts the young. The future of the Nepal-India relationship will be based on how these young people articulate this for themselves while looking at the future. Perhaps next year will find a panel of young people discussing bilateral issues specific to the Nepal-India relationship. We all can ideate to make this happen.