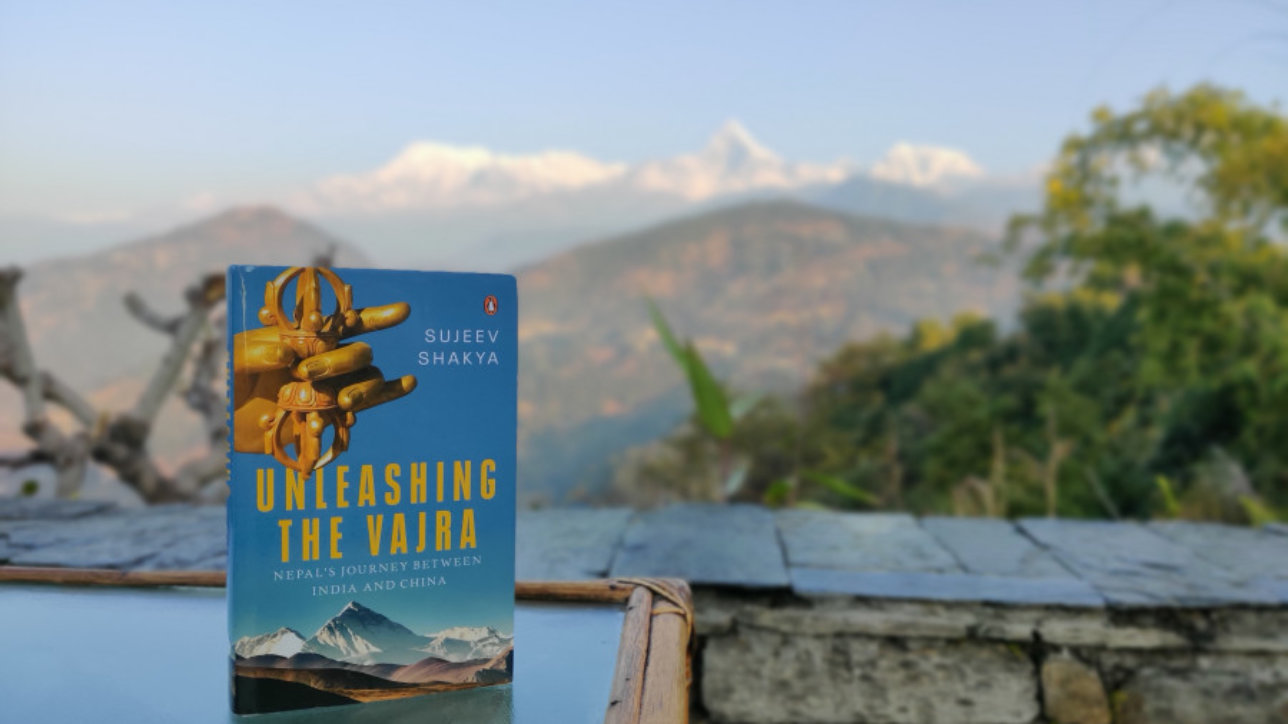 ‘Unleashing the Vajra’ attempts to view Nepal’s future through a different lens—one of wealth creation and not poverty alleviation.

When my first book, Unleashing Nepal, was released in 2009, very few books had been written on Nepalis by Nepalis writers, especially by those who had spent their time in the corporate world. I had just started my entrepreneurial journey with beed, a management consulting and financial advisory company, after spending two decades with Soaltee Group. At the time, my work was very much about how to make investments and management core to Nepal’s transformation, because there were plenty of opportunities in the country. Heavily influenced by lessons in management from Prabhakar Rana, who owned Soaltee, I started advising private and development organisations, particularly focusing on the need for transparency and professionalism.

I was fortunate to be writing with guidance from Manjushree Thapa, a successful author, with influence from Gurcharan Das, whose book India Unbound had started to shape the discourse on liberalism in India. Das also wrote the foreword to the book. A decade later, I have made an attempt to look at issues facing the country through some new lenses.

In my new book, Unleashing the Vajra, I have tried to explore Nepal while keeping five ideas on the forefront.

First, I wanted to continue the idea of unleashing its potential. As India and China are set to be the two big global powerhouses in 2040, Nepal has the same opportunities it did in the 16th and 17th centuries, when it prospered by being a link for the two countries. Second, in the past ten years, Nepalis have become more affluent and more educated, but problems like garbage, corruption and the lack of professionalism have become worse. There first has to be societal change if we are to see an economic transformation in the truest sense.

Third, I did not want to talk about government and politicians. Instead, the focus was on two sectors, private and development, to understand the context of the problems we face in Nepal. Fourth, borrowing John Naisbitt’s term—megatrends—I look at the issues relating to migration and remittances that have shaped the Nepali economy in the last decade. And finally, I deal with action points that have been talked about for so long; but a sense of urgency is necessary to convert vision into action.

This decade has seen many books, written by Nepalis, emerge that talk about Nepal. This ensures there are enough local materials that form a part of the understanding, rather than being dependent on foreign writers and the narratives they provide. Digital platforms have given us more access to news and information. And being able to read and type in Nepali has changed how content is created and consumed. This has also helped shape stories, narratives, and lessons.

Nepal, with its population reaching 30 million, has a vast number of opinions to share. Further, migration has created an enormous diaspora population that consumes and produces content in Nepali. I saw an excellent opportunity to sieve through the discourses in Nepali and put together a lesson for the audience that read in English.

Travelling across many countries and interacting with Nepalis has given me a different perspective: how the people in various regions think about issues and how they also keep their interests in Nepal.

What’s in a name

Many people tell me that whenever they hear the word ‘unleashing’, they think of me. Perhaps this is my contribution to the narrative on Nepal—an alternative to the existing discourse. Therefore, I have kept the issues going by using another view to everything happening around us.

Take tourism, for example. I have attempted to view tourism from the lens of wealth creation rather than seeing it as a tool for poverty alleviation. High-end resorts bringing quality tourists will help create wealth for locals. In contrast, the current focus on homestays will just bring in a marginal increase in income at the cost of overcapacity, noise and environmental degradation. So, ‘unleashing’ continues to remain the keyword used to explain another perspective—to leapfrog exponentially rather than be a part of the status quo.

I chose the word ‘vajra’ as a symbol of indestructibility. Something that represents the Nepali power of resilience. While ‘vajra’ can have different meanings for people of different faiths and beliefs, for me, it is a symbol that denotes potential. It represents the dreams of the many Nepalis in the country and abroad to whom I dedicate the book. I want the phrase Unleashing The Vajra to become a metaphor for the unleashing of Nepal’s potential between India and China—by hitching our wagons into the two fast-moving trains to the north and south.