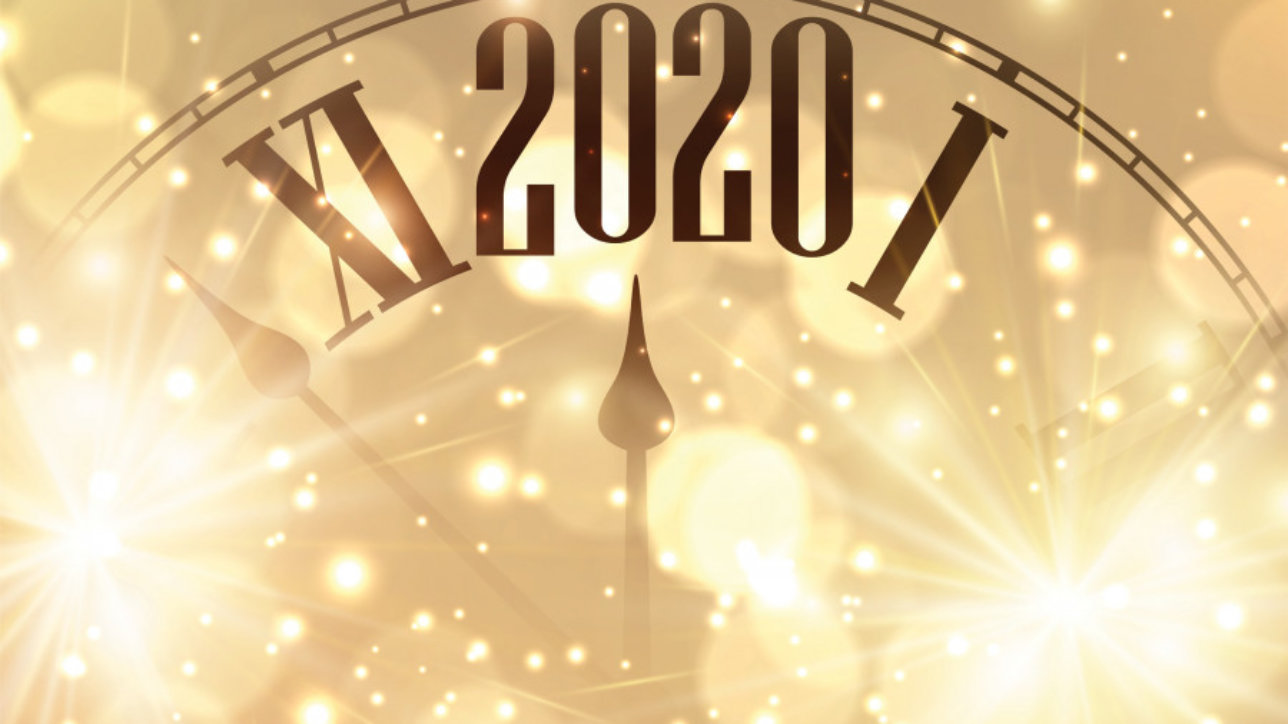 Hope has to be followed by individual transformation—simply blaming the state won’t do.

Something quite rare happened in 2019. Only for the second time in the entire decade, a person who was prime minister on January 1 continued to hold the post on December 31. As the majority government entered its third year the perception of political stability continues. However, if you would ask the prime minister what the three big things he achieved in 2019 are, he would be hard-pressed to answer. While there was the Investment Summit, the visit of Chinese President Xi Jinping, and loads of words spent on rail, ships, roads and social security, on the ground nothing much could be seen occurring. Visit Nepal Year 2020 became a feel-good hashtag, as even the CEO of Nepal Tourism Board did not get his term extended. Like many other concessions, people from the private sector who manage the gravy train continue to milk it; the campaign has received legitimacy from diplomats and international agencies, after all.

However, Nepalis, as always, showed great resilience and kept the hope alive—they started travelling more within the country as bandas and the fear of travelling were eliminated. The medal-winning Nepali sportspersons gave the country a lot to cheer about. Young Nepalis are also being recognised in many parts of the world for their contribution to diverse issues. More startups are coming up than ever before. With load shedding becoming sporadic, electricity is changing lives—and how shopfronts, eateries and streets look. Nepalis continued to travel out of Nepal for tourism and education like never before, despite Nepal Rastra Bank’s draconian foreign exchange policies. Yes, it has benefited the black market for foreign currency, which saw a great revival after nearly two decades; politicians probably get their cut from such underhanded deals.

The year will mark its end with the political parties gearing up for the 2022 elections. The senior citizen club of opposition Nepali Congress does not look like it will get its act together; leadership is unlikely to pass on to the next generation. The few new parties, that act and lead like the erstwhile royal-supporting parties, will have to reinvent themselves to really attract the young people who matter. The ruling party does have new leaders emerging at the local level—mayors, ward chiefs and provincial ministers who deliver. They will be driving the future agenda. By the end of 2022, we should be seeing some new faces coming up who will drive the new campaign in the ruling party.

The way private-sector cartels are fighting for their existence, we expect 2020 to be a year where some tectonic shifts will occur. The relevance of the cartels will be questioned, and law-making processes will receive more input directly from people involved in the sector. This will also be facilitated by the shift in the agenda of the development partners, from aid to engagement with the private sector. The development sector that provided legitimacy to the cartels and supercartels by partnering with them in the past have realised that they have been the biggest impediment to Nepal’s economic development. We have seen, in access to finance programmes, projects like Sakchyam that are directly working with banks rather than the cartel of bankers. This will proliferate. With 37 percent of Nepali exports now coming from the service sector, information technology and communication technology firms that have been the silent crusaders will lead. These are not part of any cartels and they work with international firms following international standards—something the cartels despise.

In the last decade, women have been coming to the forefront across all sectors. While there is a push towards women-led patriarchy as promoted by the president, real change, led by women that will change the future of Nepal, has also been occurring. Men are scrambling to learn how to make presentations to women who are making decisions, manage travel with women colleagues and work under women bosses. In rural Nepal, women that started to manage affairs—more from compulsion after men started to leave for jobs abroad—are now consolidating their leadership positions in society. We saw women journalists breaking many stories in 2019, and we will see more of them in 2020.

If Nepal is to really make 2020 a year heralding its decade of transformation towards 2030, it needs to revisit its priorities and think of these five things: First, Nepal needs to take diplomacy and foreign affairs seriously. As Hindu fanaticism is gripping India and new maps of India are emerging, Kalapani will start looking like a teaser. There will be more geopolitical play in the region; we have to be proactive, not reactive. Second, investments are a priority. But this has been paid lip service for too long without concrete action. Investment is about planning—let planning get priority.

Third, succession planning is something we need to take seriously, be it in small businesses or in the country’s executive branch. The speaker of the federal parliament was charged for a heinous crime. Still, no one has been appointed in this speaker’s place—this has impacted legislation seriously. Fourth, freedom of movement and freedom of speech have been the foundations on which Nepal’s transformation has been possible. This cannot be scuttled. Finally, we need to just change ourselves a bit to bring about a bigger transformation. This is true for basic actions such as respecting cleanliness, openness, transparency, accountability and responsibility. It is no use talking about how things are going wrong when you personally cannot correct small things at your end. Credibility begins at home. Let’s greet 2020 with some individual agenda of transformation.