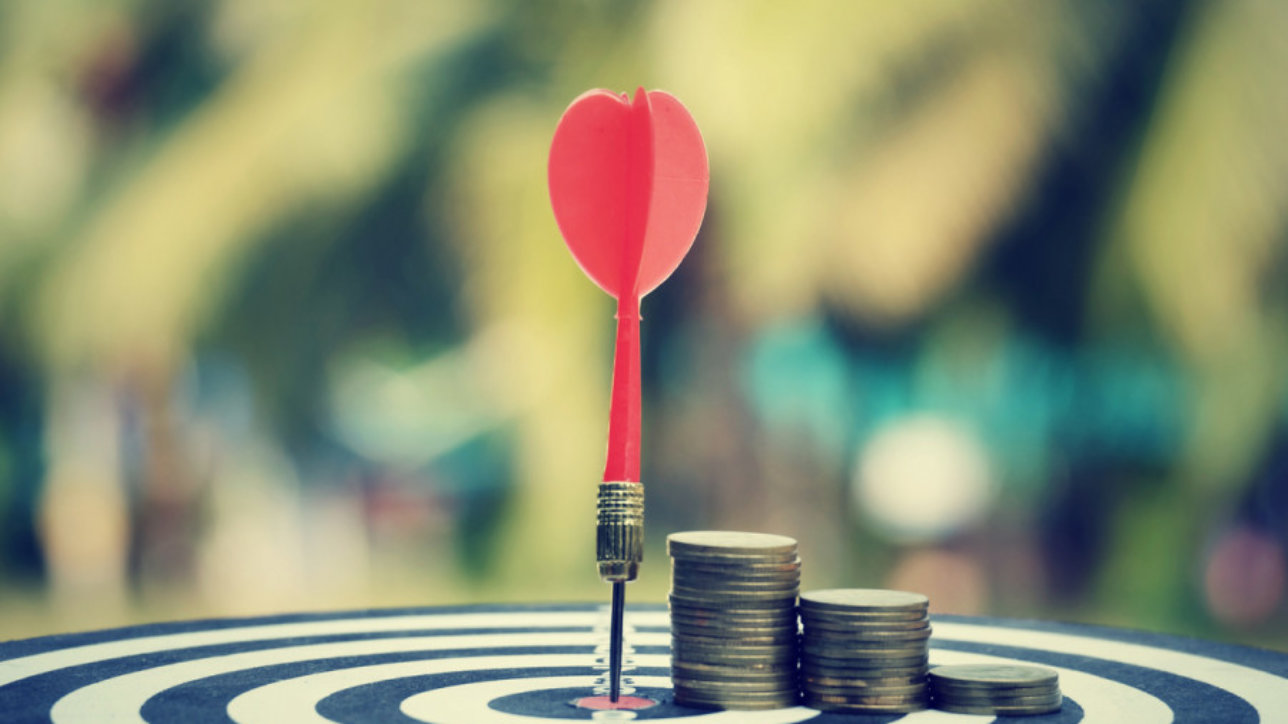 Nepal succeeded in hosting the South Asian Games, but it could have achieved much more with dedication and planning.

The South Asian Games have ended, and Nepal has shown a lot of promise this time. But to truly improve, we have to make continuous efforts to ensure sports is used as a tool for youth empowerment. Yet, it seems that Nepal only attempts to make short term gains before reverting to old practices. We are doomed to repeat history, it seems. As I was contemplating this issue, I stumbled upon my own column from September 2013, titled Leveraging Sports, in which I talk about taking a commercial view on sports, the building of infrastructure and questioning the utility of sports associations. It provides an interesting comparison point to see whether sports and athletics in Nepal have gone through any substantial changes.

Nepal is a country where problems are aplenty; so much so that conversations everywhere, from the lowly tea shops to glittering cocktail receptions, all focus on these problems that everyone feels. So, it was an utter joy to see people forget all problems, ethnic divides and political divisions and come together to follow Nepal’s athletics journey. The South Asian Games provided a platform for all Nepalis to feel proud of belonging to this country. Yet, it would be remiss not to mention the problems that are so glaring.

When watching the opening and closing ceremony on television, I was reminded of my student days in India—of watching the Asian Games in 1982, when India had finally managed to introduce television broadcast in colour. The quality of the entire broadcast was poor. This was in stark contrast to the visuals being uploaded on social media from inside the stadium. When looking at the production and broadcast quality of reality shows, such as Nepal Idol and Voice of Nepal, it is clear that the country can produce content that rivals any in the world. Then why were the broadcast rights given to the channels that couldn’t be bothered to up their game?

Another major issue cropped up with the equipment available for athletes. While there has been a lot of news covering the increased investment in infrastructure, equipment and participants this time, it is also obvious that many things were overlooked. It was heart-wrenching to see Nepali shooters having to borrow pistols and bullets from competitors because Nepal itself did not provide the right equipment on time. The necessary equipment should have been procured at least several months beforehand, giving athletes enough time to familiarise themselves with the new apparatus.

Nepalis can pull off anything in a short period of time, but shabbiness has been our hallmark. The introduction of online ticketing services meant that we saw families enjoying the games live without any encumbrance. But, at the same time, also present were the people who do not pay for such events but wiggle tickets out of political associations. They were the ones making lots of noise of not being able to get to the stadium. But these were the same people who also arrived late to the venue, to begin with. Large venues necessitate seating times before the event begins, and politically connected people need to understand that these are not like the functions they like to hold up with delays.

It was also interesting to see that the diversity presented by the athletes’ cultural and ethnic make-up wasn’t reflected in the sports associations. There is a stark contrast between the people who actually play and the people in control. The people who play rarely make it to these sports bodies and some of the rent-seeking officials do not even understand the rules of the game.

I recently had a conversation with Biplav Gautam, a Nepali based in Singapore who is Sports Partnerships Director at Sportradar. For someone who has been engaged in the world of sports across multiple countries, I asked him what it all meant for Nepal’s future. He says that the usual way of promising financial rewards to medal winners is not the best way forward. Rather, support for sportspersons should come before the events, not afterwards. The current scenario is like agreeing to send your kids to school once they ace subject exams. What is necessary is an investment in athletes so that they may achieve strong results.

Given his observations in many countries around the world, he argues that, often, host nations are euphoric after the completion of multi-sports extravaganzas, only for the momentum to be quickly lost. This is regularly seen post Asian Games, Southeast Asian Games or Commonwealth Games, where countries boldly announce sports development initiatives and their aspirations to host World Championships or the Olympics, but then return to business as usual. Therefore, for Nepal, the key challenge will be to keep the momentum going.

Here are the three things to do, borrowing from my previous columns on the subject. First, there has to be a structure that aids commerce and investment—like the cricket leagues that have gained in popularity. Professional bodies that can procure investments and garner corporate sponsorships have to replace sports associations. We should not forget that we are a $34 billion economy and just the commercial banks put together are worth more than $15 billion.

Second, we need to have a global outlook and link sports with tourism. Rwanda signed a four year $32 million contract with Arsenal, for instance. Some experts say that this will tremendously help market the country all over the world. We also need our sportspersons to get into international teams and acquire international sponsorship and attention. Look at what one Sandeep Lamichhane can do.

Third, we need to plan; a difficult thing for Nepalis, as culturally we are not wired to do so. We need to engage international firms that can bring the necessary revenues and visibility as soon as any sports meets are planned. No one will be interested if you ask them four months before the opening ceremony. Nepotism must also be done away with.

Finally, I stick to my decade-old push for making the Mahendranagar airport an international class sports complex before the politician-business nexus will plot it and distribute it. Built to push the royal sport of hunting, it has the potential of becoming a multipurpose centre with academies, professionally managed stadiums and a sports tourism attraction.