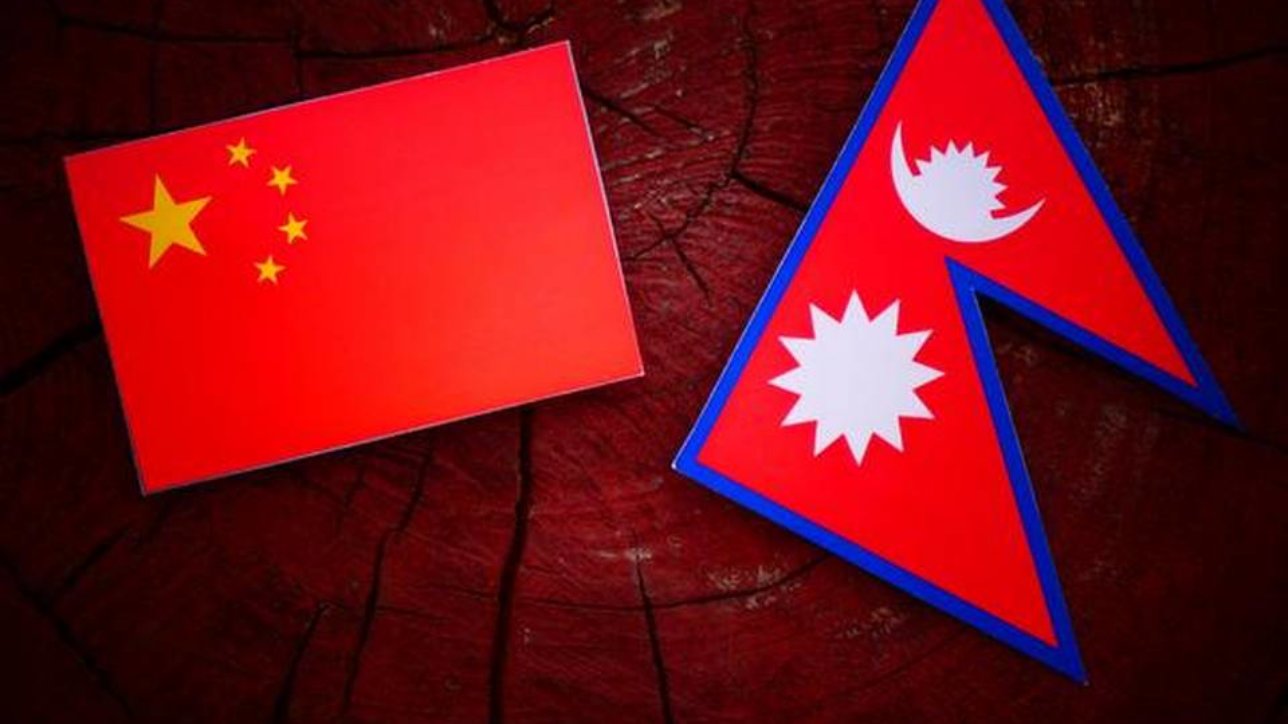 Nepal will gain little from China’s outreach unless there is a recalibration in its long-term vision of development.

In August 2014, when the Indian Prime Minister Narendra Modi had visited Nepal, Kathmandu shut to welcome him. It was called a historic visit by an Indian Prime Minister after more than a decade-and-a-half. It felt as if the India-Nepal relationship would undergo changes as a number of sops were announced. Less than a year later, when a big earthquake struck Nepal, India was quick to respond with help and relief materials. This made everyone feel that the changes in ties were for real. But months later, India which was dissatisfied with the Nepal Constitution imposed a blockade that changed the perception about Mr. Modi and India forever. It was an act that alienated a whole generation of Nepali youth, and Nepali leaders played the nationalism card to reach out to China. Chinese interest grew after the earthquake and the blockade. With the announcement of the Belt and Road Initiative (BRI), exchanges and interactions between the two countries grew. Nepal signed agreements with China to ensure it was not “India locked”, in turn opening transit and trade opportunities through its northern border.

Inertia in reaching out

Nepal, in its nearly 70-year journey after the Rana autocracy ended in 1950, has yet to leverage its bilateral or multilateral ties. From the days of the Shah kings who ruled directly till 2006 to the current form of a federal democratic republic, Nepal’s engagements with the outside world have been more of theatrics, speeches and little action. After the 2015 earthquake, China, India and other countries pledged approximately $4-billion for reconstruction; India pledged more funds, but Nepal has been tepid in utilising these funds. Scouring for grants remains key while there has not been much traction on agreed projects being implemented. It has never been about seeking investments and get into a partnership model such as what Bangladesh has been able to do successfully with both China and India.

With a strong patriarchal and feudal culture embedded in Hinduism, rituals dominate Nepali life. With people from the Bahun (Brahmin) community dominating the bulk of leadership in politics and bureaucracy, there is much emphasis on rituals rather than an understanding of the deeper issues. Therefore, there is little expectation about the upcoming visit apart from keeping nationalism alive from an electoral point of view: in general about creating doubts about India to making anti-India statements.

The biggest feature of the Nepali communist ignored by parachute analysts is that communism to Nepal came through Calcutta and not straight from China. Therefore, what we see in Nepal is the West Bengal version of communism rather than a Chinese one. First, the communist movement like the one in West Bengal has been about multiple factions that keep splitting and coming together rather than it being about one single and unified party. At one point in time, people had lost count of how many communist parties in Nepal were overground and underground.

Second, the communist movement in both India and Nepal has been about rent-seeking on positions and selling rhetoric and hypocrisy. It has been about talking about Red Book during the day and on other diametric subjects later. This is in stalk contrast to the Chinese societal model of hard work and encouraging entrepreneurial pursuits.

Third, Nepali communists, especially the former insurgents, still talk about Mao and the Maoist ideology. In China, Mao is a word best avoided and is jarring for the current key leadership. Finally, in China, over the years, when a majority group within the party decides on an issue, people with opposing views accept the decision and do not challenge them in the future. You can debate on an issue but after a decision is made, you abide by it. Nepali communism has been about continuous infighting and creating fiefdoms rather than accepting an individual’s leadership.

The recent rise of the Nepali communist has been due to the empathy of and support from the Communist parties of India that were part of the United Progressive Alliance. The Maoists, while underground, received tacit support. With the communist parties in India in disarray now, the Nepali communist leaders are looking for options. With the co-chair of the NCP, Pushpa Kamal Dahal, in line to succeed Prime Minister K.P. Sharma Oli, other leaders such as Madhav Nepal and Jhala Nath Khanal who became Prime Ministers earlier with Indian support are trying to look for options in China.

While Chinese engagement in Nepal has increased post the BRI phase and with revamping of outreach policies, those backing the few projects with Chinese investments have not been happy with the government as they now face the same problems that other investors are experiencing. Foreign direct investments to Nepal are low and the way the government has functioned does not really encourage large Chinese investors to look at Nepal seriously enough. The increase in Chinese businesses in Nepal has remained mostly low level examples being operations in hotels and restaurants. Till there is a complete recalibration in Nepal’s long-term vision of development, a willingness to implement investor-friendly policies and enable concrete steps towards efficiency, President Xi’s visit will once again be one made by a “friendly neighbour or cousin”, who brings some gifts, exchanges pleasantries and then moves on.