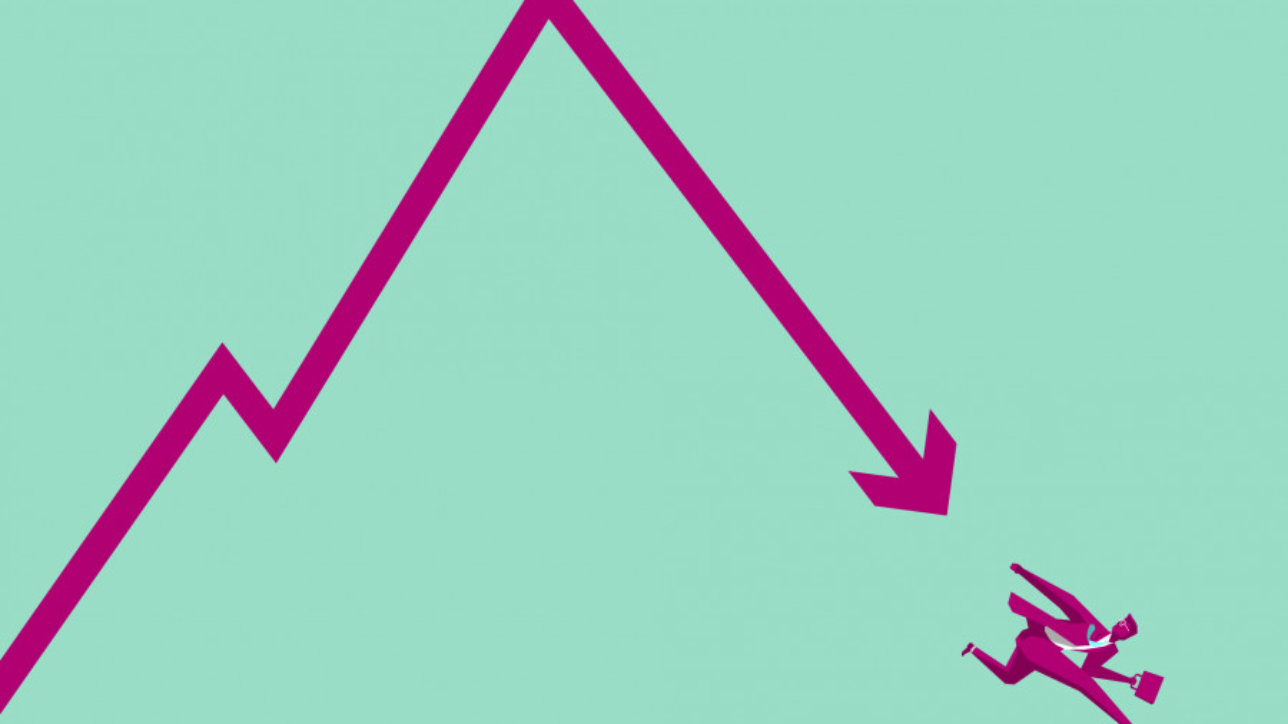 Nepal needs to be prepared for a potential slowdown in the global and regional economies.

Within corporate circles in New Delhi, there has been an increased amount of stress among the high-level executives. The economy has slowed down. Jobs had to be cut, units had to be shut down and costs had to be slashed. The older markets of Delhi have come back to life, as footfalls and sales in malls reduce. Older roadside eateries are seeing more visitors, even as newer restaurants have been pushing through offers. Online discount platforms are being shunned by outlets as margins continue to fall. Hotels are seeing room rates and occupancy numbers drop. However, these are different times under a different political system where speaking out can be a challenge; therefore, many of the issues are discussed inside closed rooms. It took a while for the Indian government’s policy body, Niti Aayog, to come up with some bold statements acknowledging the reality. Finally, Finance Minister Nirmala Sitharaman announced some operating procedures to push the sluggish economic growth.

When India sneezes, Nepal catches a cold. Therefore, it is very important to understand what is happening in India. There are other emerging global challenges that have to be considered as well. The unprecedented trade war between China and the United States has been intensifying. The United Kingdom is pre-occupied with Brexit—a monster they created—and Europe is experiencing an economic slowdown. In Asia, Thailand has seen one of the worst years, economically speaking, in this decade and the spiralling effect is impacting other Southeast Asian countries. All is not well in the East Asian front either, with Japan and South Korea squabbling with each other.

While the global economic crisis will not have a direct or immediate bearing on Nepal, apart from slowing down tourism, what is happening in India will impact us directly. There are four key potential impacts. First, with our currency pegged to the Indian currency, a weak Indian rupee is not good for Nepal. It will push our import bill and spur inflation. Those who argue that depreciation of the Nepali rupee will make Nepali exports competitive need to realise that increased import costs will negate all minor benefits. Second, at a time when an oversupply of rooms is already troubling bankers who financed hotel projects, an economic slowdown in India would affect tourist arrivals from the southern neighbour.

Third, there has been an increase in the number of Indian workers crossing into Nepal in search of jobs. Currently, the remittance sent from Nepal to India by Indian workers has crossed $3 billion. An increase in this will mean a fall in Nepal’s net remittances. Moreover, an increase in the labour supply would decrease wages. This can bring about a situation where there could be dissent from Nepali workers who are yet to understand the concept of productivity-based wages and have been pampered by the protection provided political forces (in the garb of unions).

Finally, the escalating crime in India due to increased unemployment could spillover into Nepal. Memories of Nepali night buses travelling in long convoys to ward off attacks from criminals from across the border are still fresh in the minds of. Bollywood has institutionalised Nepal as a getaway destination for criminals while political forces have encouraged the same. With surveillance and record-keeping of movement at the open border being poor, Nepal has to really think about how it leverages technology to track the movement of people across the frontier.

Nepal, much like North Korea, has kept itself out of fully integrating with the global economy. This has nothing to do with strategy and more to do with dumb-founded nationalism. As such, the country needs to prepare itself for the effects of the economic slowdown elsewhere and to start examining areas that will be impacted.

Nepal’s economy, contrary to what figures the gross domestic product and per capita income state, is based on asset price increases. With corruption rampant and its replication into 753 local units after federalism, there may be close to $1 billion in corruption money entering the markets that will keep the real estate prices afloat. The fact that more clubs and watering holes are opening in every nook and corner of Nepal and expensive alcohol is available at dingy highway joints is an indication that there is no end to the flow of free money.

One of the biggest problems with economics is that the causes and effects of downturns can only be analysed after such events occur. However, those in the sector can spot certain markers. It is time for those involved in academia, business and think tanks to start thinking about preventative measures. It is also hoped that Nepali leaders across politics, governance and business will find time from their busy schedule—full of inaugurations and speeches—to think about what could be coming ahead.