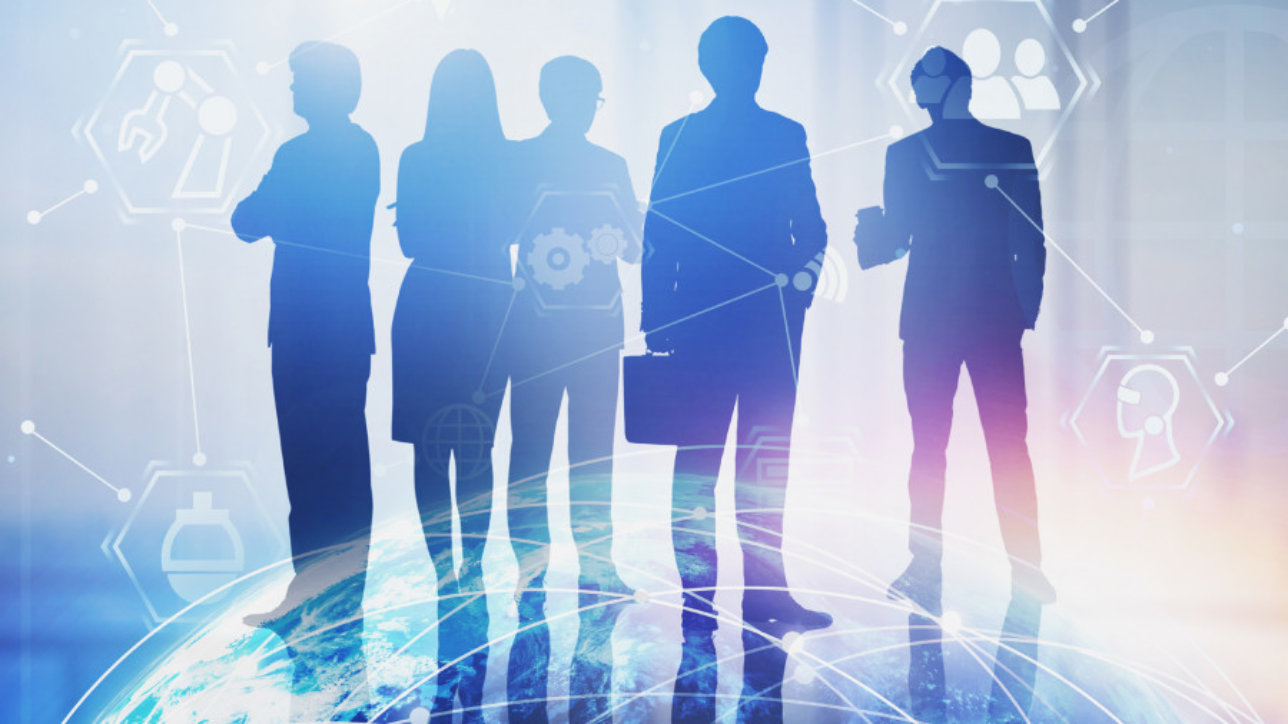 Signs are emerging that will make cartels in Nepal lose their clout.

In Nepal, among the people who do business, there are only a few who are actual entrepreneurs. The bulk is what I call ‘cartelpreuners’—entrepreneurs and businesspersons who attempt to add to their share of wealth without adding value, by forming cartels. These cartels make sure that there is little regulation from the government side, zero self-regulation, and get away by selling substandard goods and services at a very high cost. I have written ad nauseam that there are cartels in every sphere of our life. A nexus between business and politics exists; politicians (many of whom are business people also) protect the cartels, as they are a major source of funding for political parties and are especially important during elections. Even the Maoists during the decade-long civil conflict did not go against the cartels, as these cartels helped streamline the extortion that was a key funding source for the insurgency. However, there are signs that, perhaps, the days of the cartels are numbered.

Banking on the youth

Recently, I had some interactions with the customer service department of Standard Chartered Bank and it was a refreshing experience in terms of how they handled my issue. The entire banking sector in Nepal, until a short while ago, had been relegated to being a business where the objective was to keep promoters and shareholders happy rather than focus on the needs of the consumer. Bankers have been able to influence the central bank to ensure they become glorified money lenders. Apart from a few banks, the others in the cartels continue to fight tooth and nail when it comes to banking reforms. They have been successful in pushing Nepal Rastra Bank to ensure that corporations, even joint venture companies, cannot borrow from their parent companies or investors outside Nepal. They have kept international payment companies at bay and have successfully checked the adoption of regulations that would penalise banks whose ATMs do not work or their online banking system is full of problems.

However, the Nepali youth have shown a willingness to switch over to products and services that they deem better alternatives. The popularity of ride-sharing apps like Tootle or Pathao, payment platforms like e-Sewa, world-class entertainment facilities like LOD or the proliferation of Himalayan Java Coffee shops show that the youth want innovative products and services that actually work. As more young people begin to travel within Nepal, we will also see the dismantling of eatery cartels in the highways, with disruptive players bringing in world-class eateries. This push will ensure that the world of cartels will start to reduce in number and perhaps come to an end in the long run, much like the guilds of Europe.

In the past, when a foreign dignitary visited Nepal, interactions with the business community generally meant that the heads of different cartels were called in to represent the entire private sector. These cartel heads would use pictures of themselves meeting with such dignitaries to increase their brand power. This trend is reducing, with development partners and missions realising that they also had a role in nurturing the cartels. They came to understand that supporting the cartels could backfire on their own interests. The international community in Nepal was appalled to learn that, after a successful investment summit, the cartels could push the government to increase the threshold for foreign direct investments from Rs.5 million to Rs.50 million. Perhaps this was one of the precipitating events that made the international community realise that the cartels they were supporting at times with grants, junkets and photo-ops were the ones that actually pushed the government to come with such draconian provisions.

The sign of change is not only driven by the international perspective on development moving away from aid and toward investments (with technical support) but also because the people who are driving this globally have also changed. There are more private sector players who are being asked to lead bilateral efforts and work closely with multilateral agencies. In Nepal, the old guard in the development sector is giving way to younger people and people who want to make an impact. The practice of people finding and keeping jobs based on cronyism, instead of merit, is becoming history. While some multilateral agencies have slipped in this matter, most of the leadership have taken a bold decision to say goodbye to the people who had outlived their utility in the organisation.

We will see more recalibration of policies in international agencies in Nepal as the geopolitics continues to change and investments take priority over aid. The cartels and super-cartels are rightfully being seen as the biggest impediment in Nepal’s economic growth, above the challenges of governance and bureaucracy.

The youth demanding change from the bottom-up and the top-down push from international agencies wanting Nepal to perform will make the cartels irrelevant. The process has begun.