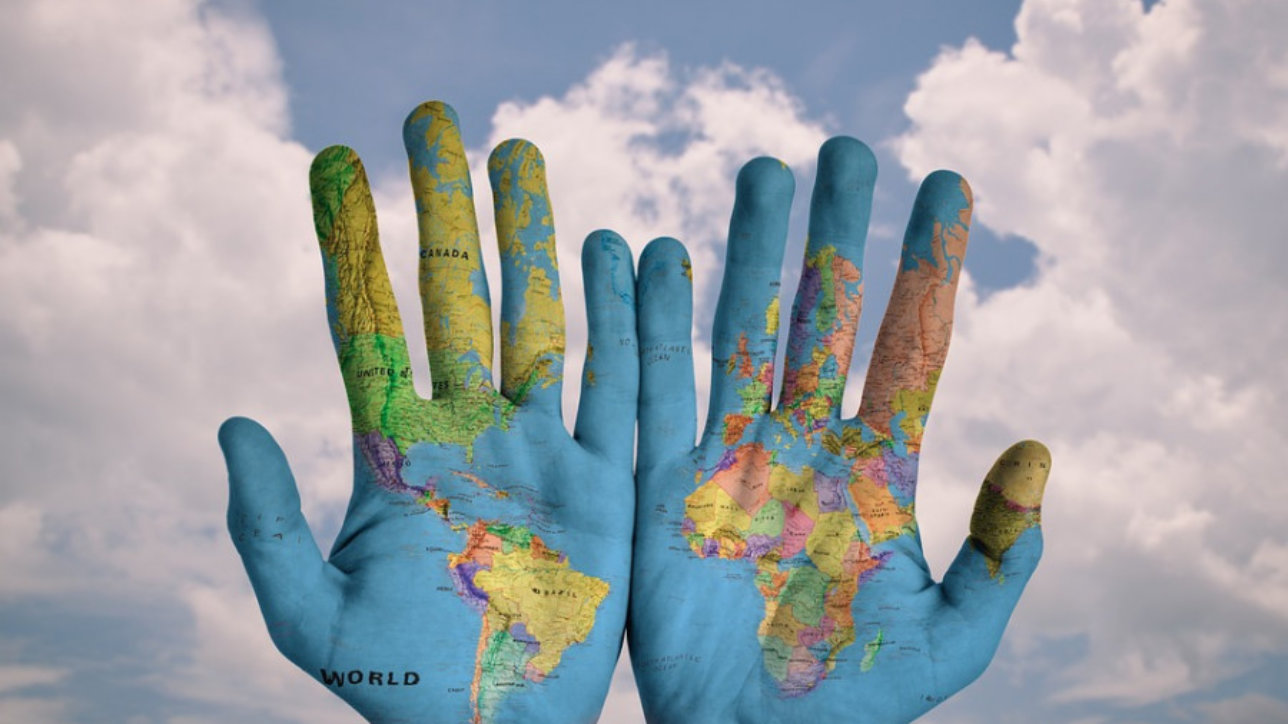 It is important to look at how Nepal will plan its engagement with the world.

More than 350 speakers from over 40 countries had gathered in the beautiful city of Aix En Provence in Southeast France to share their views at the Les Recontres Economiques, a meeting of economists organised by the Circle of Economists (Le Cercle des économistes). Started in 2001 by a 30-member think tank of France’s leading economists, this 19th edition—with its theme being Renewing Trust—had more than 5,000 people attend events spread over seven venues in a university. It was a great opportunity to participate in a panel and listen to thought leaders from France and beyond looking at building trust—something that is in short supply given the growing pessimism. The topics of discussion ranged from the ensuing trust deficit in world politics to why the economists had failed to foresee the financial crisis of 2008. Some of them even indulged in predicting when a similar crisis would occur again. From migration to technology to questioning multilateralism, the discussions were free and honest. In times when global events have become more formal and people more careful about what they speak (owing to the fear of not getting visas or being persecuted by their own government) this platform dubbed as ‘mini-Davos’ provided a breath of fresh air. However, for me at a personal level, I continue to ponder upon what these discussions mean for Nepal. Here are three clear takeaways.

In a country where one cannot buy a data pack for beyond 28 days and the bank deposit rates are lower for long-term instruments than short-term instruments, it is very difficult to have visionary thinking. But that does not mean we have to remain complacent. By 2040, China and India will be the two largest economies in the world and Nepal is land-linked to these two countries. Just as when this geographical proximity helped in making Nepal prosperous, back when our neighbours were wealthy until the 17th century, we can design our thoughts now on better managing these linkages. What happens between these two countries will also chart Nepal’s destiny. And going by what is happening with the recent changes in geopolitics, the likelihood of more cooperation between China and India is the natural and the obvious route. Many people I interacted with who understand the world of developing economies had a single message for Nepal: if you cannot ride the tide of the growth of your neighbours, you will never be able to graduate to an equitable and prosperous position.

They say that history repeats itself, and those who have a deep understanding of Europe compare the current desire for identity and politics shaped around nation-states. This is perhaps different than a hundred years ago. Collective leadership exists only if it has the support of the people. But at the same time, when collective leadership and democracy existed, dictators existed, too. This is because there were some people who believed in supreme authority; for them, political idealism did not really matter. Closer to home, and in recent times, in India, the defection of legislators in the states of Karnataka and Goa from the opposition to the ruling party offers pointers to the fact that ideology has always remained secondary; leaders come first.

A hundred years ago, when it came to checking another country’s desire and hunger for economic power, there were no mechanisms in place except for adopting a protectionist policy in trade. And it seems as if we are reverting back to those times. The ongoing trade tension between China and the United States serves as an example. Regrettably, we are back to square one where winning trust has become more vital than using multilateral tools such as opting to use the World Trade Organisation as a gateway to dispute settlements. The question also emerges as to what will happen to the Brenton Wood institutions like the World Bank and International Monetary Fund—the key funding agencies for these institutions. Questions remain as to whether the new US Development Finance Corporation, that combines the Overseas Private Investment Corporation (OPIC) and USAID, will work in silo—cut off from other systems—or whether it will complement the existing institutions. China has already indicated its intention of using the Asian Infrastructure Investment Bank as a tool to further its own Belt and Road Initiative. Similarly, what will be the role and functioning of the United Nations and its agencies, as more money will be channelled by countries on a bilateral basis rather than through such multilateral institutions?

What the next decade is going to look like will more or less be determined once the elections in most of Europe and America take place by 2020. Nepal cannot shape the global agenda as of now, so it will have to see how its own strategies dovetail into the changing world order. There have been more instances of challenges to speaking up against human rights abuses, with rampant corruption, with the erosion of governance practices, and with the attacks on freedom of speech. The new laws and policies proposed that curtail media freedom, promote the policing of social media and the resultant polarisation between sycophants and activists provide no comfort to an ordinary citizen. For Nepal, it will be important to keep the discourse going as we get more engaged in protectionism. It will be imperative for Nepal to engage bilaterally with countries that matter. Therefore, what the Foreign Minister proposed—of having Kathmandu Dialogues—becomes even more important, as it is not about who is right or who is wrong. This time, we need to rise above petty politics and try to be on the right side of history.