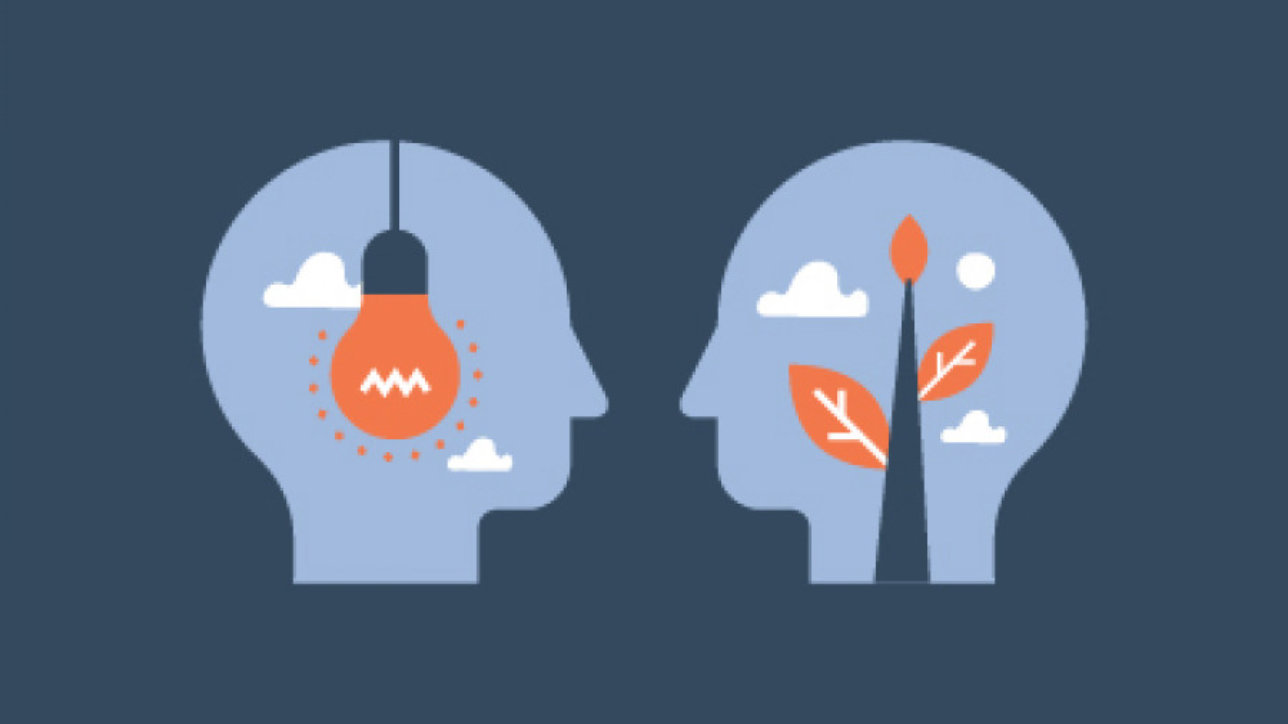 While the new foreign direct investment laws are seen as a barrier, the lack of mentorship still remains a major problem.

In the span of a fortnight, I had the opportunity to speak to two diverse groups of people. At the Venture Talk, there were aspiring entrepreneurs and people with inspiring ideas who did not mind paying a registration fee to listen to the session. The other session comprised of folks from a premier, well-known fellowship programme. It is always fun to interact with the people who are to take responsibility for the future of Nepal.

At the Venture Talk, what drove me was interacting with young people who are hungry for change. Yes, the youth are frustrated with the government policies, the behaviour of cartels, and the attitude of omnipresent donors and grantpreneurs that have devalued the meaning of entrepreneurship. At the same time, they are keen to change the industry they are in and thereby bring change to Nepal. The motivated youth want to see Nepal on the global map. They want the products they are developing to have a global market and their services to be sold globally. With more women entering the world of entrepreneurship in Nepal, they are fighting societal norms and for their own rights within their own families, as they have to get the previous generation to change their outlook. It is heartening to know that this phenomenon is not only limited to the Kathmandu Valley, as we see more people from far-flung parts of the country engaging in the discourse of change. After meeting such people, one tends to think that they made the right choice of shunning opportunities outside Nepal to build businesses here.

Whenever my office gains new team members, they are generally given the task to attend such talks and report back on the three things they liked and disliked. In a country where giving feedback is not a natural phenomenon, having people tell me of areas that I can improve becomes tricky, but I have learnt and improved based on the feedback that I have received. In the other talk, the feedback was that a large part of the audience was arrogant. In a society where feudalism still prevails and people are always seeking entitlement, it is quite natural that when you belong to a cohort that is associated with a strong brand, arrogance starts to trickle in. Youth is about energy, but that energy can be also diverted towards a wrong purpose. It is important when attending such talks to be focused on learning. If it is perceived that the crowd is hell-bent on being judgemental, instead of being open to learning from the talk, the speaker can tend to switch off. This is especially true when the speaker is attending the event free of charge. The incentive for the speaker is to gain some knowledge back from the crowd, and this does not happen with disruptive attitudes present. This also creates an imbalance, as those who are really interested to learn and interact find it useless to raise their voice. This sense of arrogance prevails in people who think that they are a part of premier institutions, companies or organisations.

The Nepal Economic Forum recently conducted a study on the start-up ecosystem. One of the startling revelations was that while financing instruments and the new laws raising the minimum foreign direct investment to Rs.50 million seemed to be a major barrier to conducting business, the biggest constraint was cited as the lack of mentors. It seems that many people with an academic bent—who have not had their hands dirty—are the ones who are mentoring people. In smaller towns and villages, people who have risk-averse fixed jobs with INGOs/NGOs are teaching people how to take risks. Further, there are few role models that are available to look up to and data on performance is practically not available. Being able to pose for photographs with ministers and government folks and sharing them on social media are seen as the ultimate parameters of success.

Similarly, in organisations, when they poach people they forget that a person is only good when it comes with the right mentorship and team support. In many institutions, they hire a person and get frustrated when a person who was performing well in the previous organisation cannot perform as well in the new one. Since leaders across organisations are scared that acting as mentors may expose their weaknesses, they do not tend to believe in the fact that mentorship is of utmost importance.

Nepal needs more work around mentorship and in helping youth to find the right path. Leadership development is a continuous journey and only ends when one dies. We have to ensure that the people who have the energy do not get frustrated and leave Nepal. We have to also ensure that we develop a habit of perpetually listening to feedback and moving ahead. There is no room for blaming the government on this; lots can be done outside the sphere of government control.