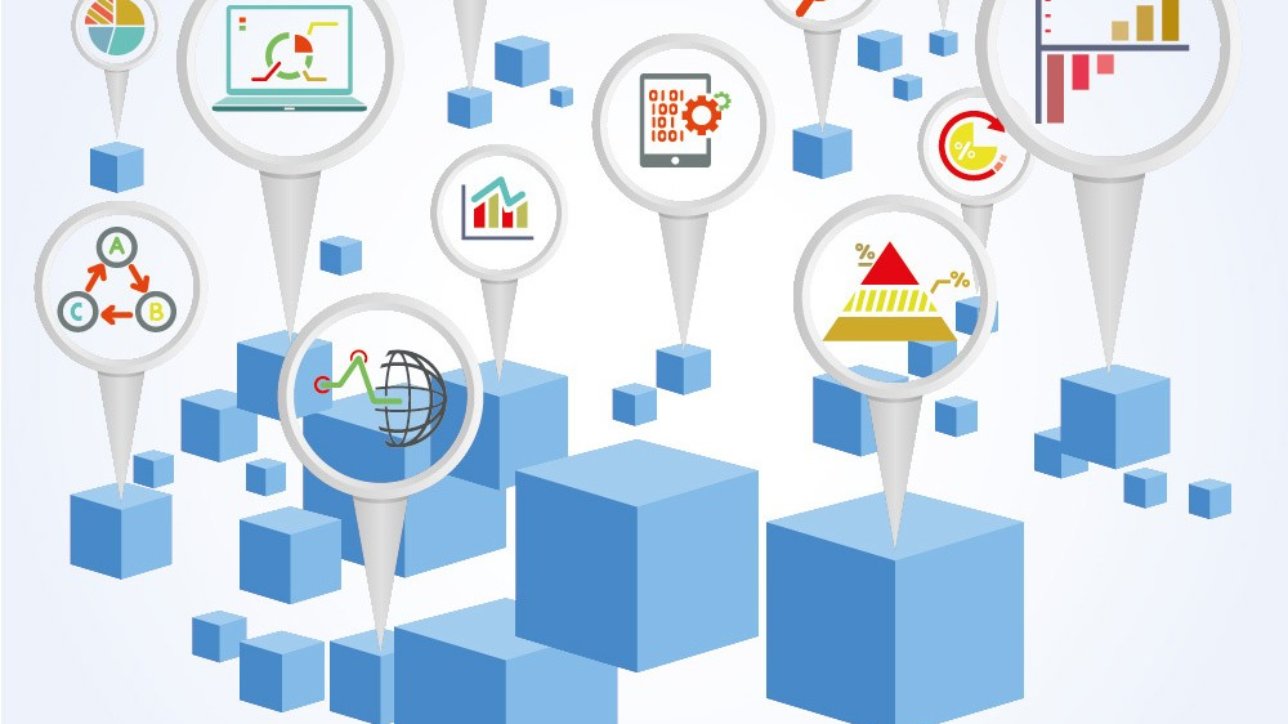 In the beautiful city of Tangier, Morocco more than 150 people from 65 countries gathered to discuss the future of technology, innovation and society. A brainchild of the Observer Research Foundation, New Delhi, this is a medium extended to Africa to catalyse discussions around the great pace of innovation, and, at the same time, the necessity to regulate and manage these transformations that are impacting society.

A decade ago, the vision of personal gadgets using artificial intelligence (AI)–playing one of the latest songs or picking a cosy place for dinner across a country–would have been far fetched. The idea that a person could approve large transactions by flipping a switch or tapping a button too would have been unimaginable ten years ago when people had to wait in line at a bank to do so. Moreover, the way we can watch movies at our own pace and time, at a place of our choosing, would have seemed like a fairy-tale. These visions were utopian some time ago; but today, technological progress has advanced technical capabilities and gifted us a lifestyle affluent in opportunity and quality. Technology has been a driver to provide an enormous set of information and tools that facilitate the utilisation of economic resources. There has been a significant increase in the consumption of goods and services, which has changed every facet of life. Undeniably, the way people consume has, thus, changed drastically and visibly.

One of the biggest issues that came up during discussions is that between Africa, China and India–with a combined population of 4 billion, or more than half of the world–a new class of people have arisen. If the 20th century was about money billionaires, the 21st century is about data billionaires. Data can change the way people eat, live, move and even vote. The innovation around how people buy goods or make payments is changing the definition of stores, banks and what really comprises a telecom company. Data plays a key role in determining everything. From designing hotels to innovating on wellness products to delivering entertainment, the mammoth chunks of data are providing the foundation for all major decision-making. I kept wondering about the amount of data that is generated out of Nepal that is not captured within the country, as the people here still attempt to keep the country isolated.

In India, there are more than 400 million people who use WhatsApp; this was a key tool that determined the outcome of the last elections held there in April-May. However, the government of India has no control over this medium. It is only recently that there are real humans that can be contacted in India relating to this platform. The same applies to many other countries, where the content does not reside in the country itself and there may be no one representing the platforms within the state. The proliferation of many online platforms in Nepal without any sense of accountability and their dishing out fake news has prompted the government to think of draconian media laws. This is not a solution. Governments also need to continuously reinvent their strategy on managing what comes online. For instance, in the case of online content viewed through over-the-top (OTT) platforms like Netflix, it will be important to work on strategy with these platforms to determine what content is harmful and what is not. We cannot expect the Nepal government to employ people to start censoring Korean language content that is so popular in Nepal. This requires a complete shift in the mindset–by working with the industry rather than outside the industry.

The big question is: where do online end and offline begin (and vice versa)? For instance, food delivery is yet another aspect of life where technology has changed for the better. The number of restaurants to choose from and the amount of food options available over the internet is massive, which has expanded the horizon of consuming food beyond what could have been imagined before. But it is important to remember that no matter how ‘online’ food delivery systems are, the delivery is still offline and done by humans who are subject to making mistakes. It is the same for the online ride-sharing apps. At the end of the day, no matter how fast the online system, the service delivery is only as good as the human component of the service chain. So, we have to realise that the human dimension is still critical.

There are multiple fronts of ideation and discussion. There is no way humans will have to scramble for jobs, but there is no doubt that the number of new jobs created will be fewer than in the last decade. The discussions over 5G will take centre stage as part of a geopolitical war between technologies. There will be civilian movements on climate change, open spaces and ethical practices as the younger generation will take on the social media and platforms to start new forms of the ‘Arab Spring’. For Nepali leadership across the government, the bureaucracy, the development community and the private sector who are used to the status quo, it will be a challenge to really wake up to the reality that change is inevitable. Time for a lot of reimagining.