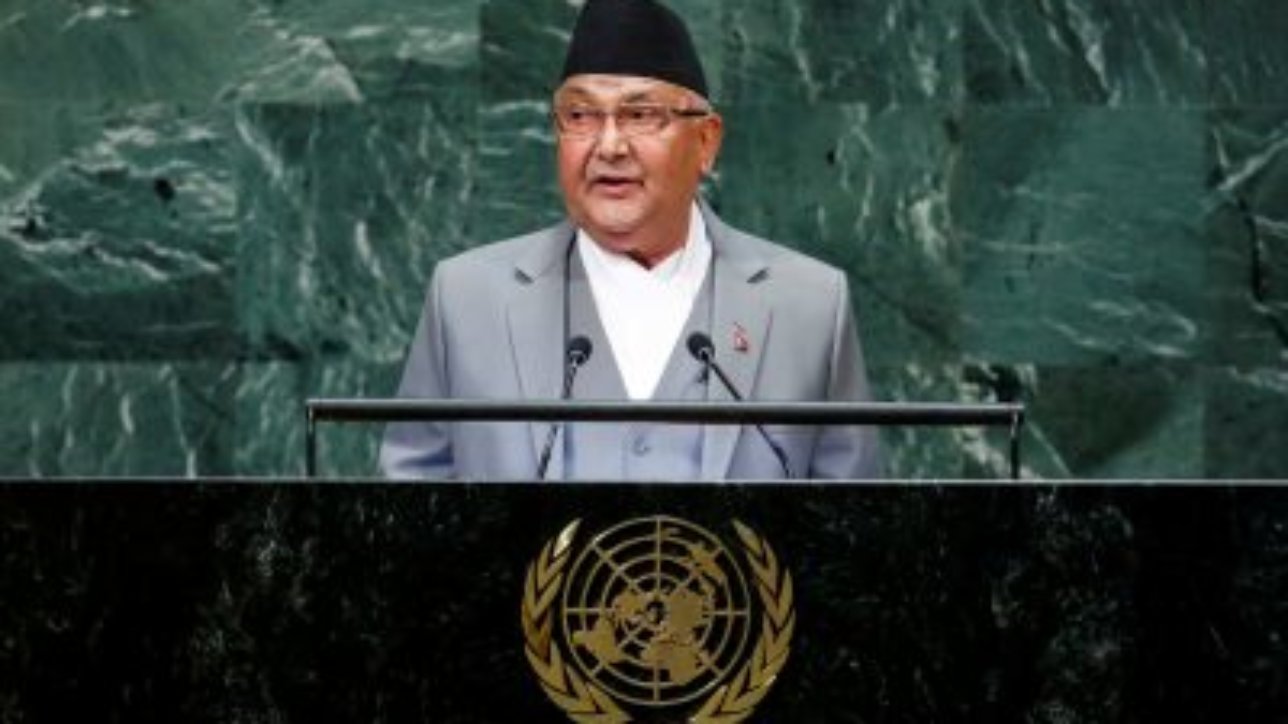 Nepal is struggling to implement much-needed reforms for rapid economic growth. When Khadga Prasad Sharma Oli was sworn in as Prime Minister in March 2018, he was expected to go about delivering ‘Prosperous Nepal, Happy Nepali’ — a slogan that helped secure his landslide election victory.

Oli leads the Nepal Communist Party, a coalition of communist parties that united in May 2018. His choice of technocrat — former governor of the Central Bank Yubaraj Khatiwada — as Finance Minister sent good signals to people in Nepal and those watching from outside. In April 2018, Khatiwada released a White Paper discussing what was not working in Nepal and gave the impression that he intended to set the course right. But the new government’s first budget, presented in May 2018, did not suggest that he was pursuing substantial reforms and the second one presented in May 2019 was even worse. It propagated distributive economics and protectionist measures.

As Khatiwada prepares to submit his next budget, he is saddled with the same problems as his predecessors — growth has not been as expected, the fiscal deficit grows and capital expenditure spending is dismally low at less than 40 per cent. Promises of job creation remain unfulfilled as more Nepalis leave Nepal in search of work. Nepalis send US$8 billion home in remittances, while Indian workers in Nepal are sending back US$3 billion — making Nepal the eighth largest source of remittances to India.

As Nepal looks to graduate to a middle-income country by 2030, it faces three major problems.

Not enough foreign investment is coming into Nepal. Nepal needs over US$100 billion in investment over the next decade in order to graduate to a middle-income country. With low domestic capital formation, only foreign investments can bring about the much-needed impetus to economic growth. But while there have been many attempts to attract investment, on the ground realities pose a huge challenge. The country’s mindset cannot deal with foreign investment and still prioritise protecting domestic businesses. Nepal is yet to realise that it must compete for foreign investors with hundreds of countries — there is no queue of people wanting to come to Nepal.

The market in Nepal is dominated by ‘cartelpreneur’. Through cartels and super-cartels, the private sector acts as the biggest impediment to reforms by resisting legislative changes. For instance, construction companies have cooperated as a cartel (registered as an association) to ensure that a government law requiring the following of international standards not be promulgated. Similarly, sugar producers were able to push the government to impose bans on the import of sugar. Dairy companies pushed the government to put agriculture on the negative list for foreign investors, stopping large international companies from entering Nepal.

Many of these cartels in the garb of associations are structured to be part of a political party apparatus, allowing them to drive the parties. In the absence of legitimate funding, political parties are dependent on donations from these private sector companies with many cartels acting as fund-collecting bodies. The big dilemma for politicians and political parties is that if the number of foreign investors were to grow, they would not be able to provide funding to parties due to stringent anti-corruption laws. So, Nepal tends to attract foreign investments from companies and countries where such issues are overlooked.

Any country that is pushing a reform agenda needs a champion — and there is no such champion in Nepal. No bureaucrat or politician has come forward to push the reform agenda. With a communist regime that believes in distributive economics and promotes rent-seeking behaviour, there are also not many entrepreneurs outside the cartel circus who are advocating for reforms.

This leaves a few think tanks, organisations and individuals to push the reform agenda in whatever way they can, but they have not been able to gain the clout required to put pressure on the proceedings. Development partners also do not want to confront the government on this issue. They are happy to operate their private sector development programs with cartels and super-cartels despite knowing the plan is destined to fail.