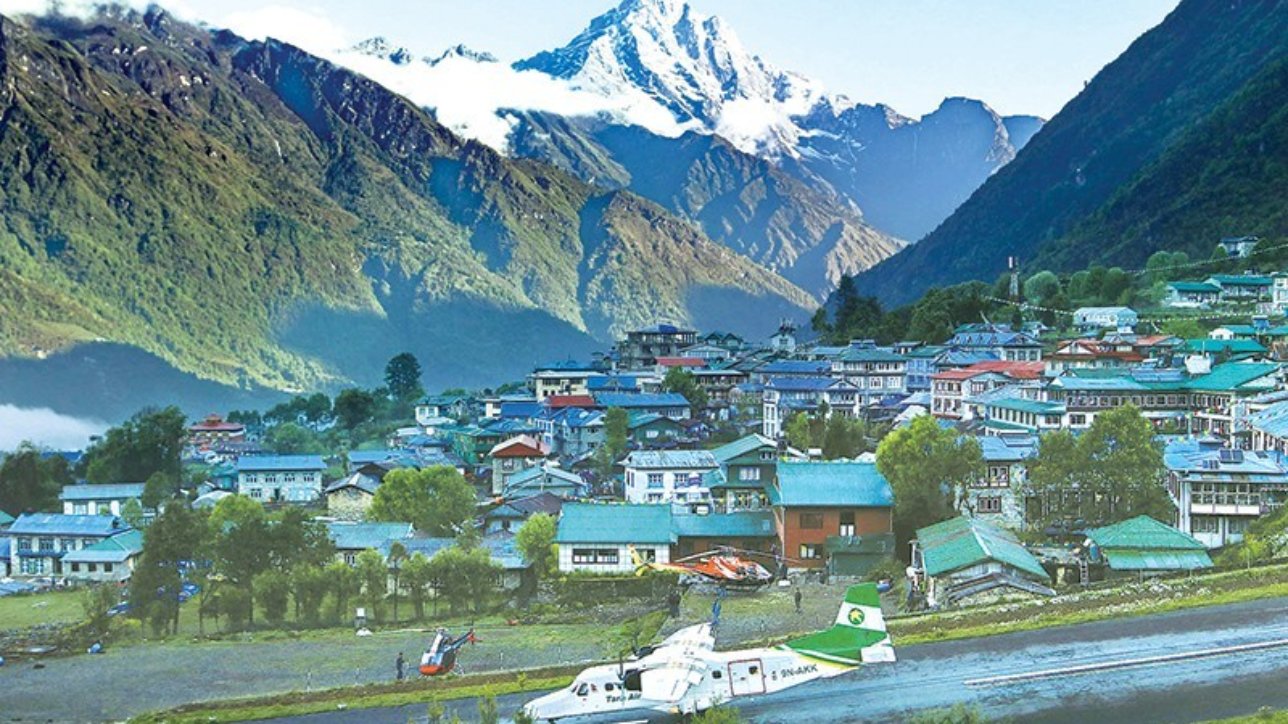 Last week, a major piece of news from this paper went quite noticed. The average spending of tourists coming to Nepal had hit a seven-year low at $44 per day, which means that there are a good number of tourists probably living on less than $10 a day–therefore bringing down the average spending. The country is obsessed with volumes, like how many people were invited to a wedding reception rather than how the quality of food served was. It is never about quality, and always about quantity here. When students grow up getting more marks for the number of pages they write rather than what they write, it is natural that the country becomes obsessed with numbers. The one million-foreign-tourists-a-year goal, which was set twenty years ago, has finally been met but at the cost of pushing down average spends. However, this is little understood as Nepal positions itself as a low-end destination despite having the best places to visit in the world. Recently, the Nepal Tourism Board came up with an advertisement for students to submit project reports, for which they will be paid Rs. 25,000 ($220). When you hire students to write plans, paying peanuts at that, the end result becomes quite predictable.

Nepal’s tourism history began with people who were high-spenders; the few who could afford expensive air travel and hotels. It is not uncommon to hear stories of Everest expeditions in the 1970s, where people spent nearly a million dollars in just over three months. Tiger Tops in Chitwan was an iconic destination, one of the most expensive ones in Asia during its heydays. Even when I started working at the Soaltee (which was then the Oberoi), rooms used to sell close to $200, and we used to cater expensive dinners at the Bhaktapur Durbar Square–and even as far as in Lukla. I still remember people who were taken in helicopters to Lukla for breakfast, who then had lunch in Nagarkot and then went to Tiger Tops to spend the night. It is not that this segment of high-spenders has vanished from the earth. Rather, this segment has increased dramatically. But Nepal has not been able to attract them. It neither has the understanding of this segment of tourists nor the infrastructure required to cater to their needs.  It is not only the government to be blamed here: people in the private sector need to share the blame, too. No hotel in Nepal now has an understanding of handling high-end sit-down dinners, as they are often bereft of staffs and managers who understand the level of service required to create luxurious, comfortable experiences.

A week ago, for instance, a high-profile group of multi-millionaires visited Nepal for two days as part of the China, Bhutan and Nepal circuit. I was trying to draw from them their feelings on Nepal. The issues they shared with me were basic. Members of the group shared that Nepal does not understand them–Nepalis do not know how to deal with tourists who seek quality. For example, they were talking about how the telecom roaming charges in Nepal were very high and that Nepal is not part of the global telecom plans that they buy that are valid in over 170 countries. The group said that they never think of changing SIM cards for every country they visit. They also complained about high charges of parking fees for private jets without giving any additional facilities to the people who are visiting. Insurance plays a big role for these multi-millionaires; the fact that Nepal legitimately–with full knowledge of the government–engages in insurance scams for situations such as rescues does not give them any sense of comfort. Also, they were expressing dissatisfaction about how they cannot come in large groups as the number of luxury vehicles available on hire is limited and over-priced. One strong comment they made was that perhaps Nepal did host VIPs like ministers and other high-profile dignitaries, but that has little to no correlation to actual tourists. In ministerial visits, the person travelling does not pay and they actually do not know what the costs are. Therefore, the service providers just need to take care of the ‘fixers’ without delivering much quality. The visitors said that even if they are multi-millionaires, they are business people; that is, they want value for money. They will not throw money on services they do not get.

Nepalis involved in the tourism sector do not have to go on free junkets to Switzerland to learn about tourism. They can very well learn so from countries like Bhutan, or another landlocked country–Rwanda,  Africa. Bhutan has been able to maintain its high-end brand and can command high prices. By managing the tourism sector well, they have been able to build luxurious lodging facilities and thereby attract tourists who do not mind spending. This, even with the slight distortion of having Indian tourists who do not need a visa to visit jostle in the same space as people who pay $250 per person per day.

In Rwanda, when I first travelled there seven years ago, a visit to the gorillas was priced at $600, which was later increased to $750. Now, it costs  $1,500 to spend an hour with the gorillas–and only 80 permits are issued per day. They have also built a world-class convention hall estimated to cost $400 million to boost tourism and promote Rwanda as a conference destination. In Nepal, we have a reputation for hosting the cheapest international conferences and trainings for the development sector. It is not that we do not need low-end services and attractions, but having high-end revenue streams at the same time would push the average spend upwards. However, the recalibration in thinking can only occur when the individuals and groups in the private sector will voluntarily break the cartels and super-cartels that they have formed, in order to pursue real entrepreneurship. They will have to go for global certification or accreditation. Keeping Everest climbing cheap, and trekking controlled by cartels cannot bring about transformation. The government can do its bit, but major rethinking has to come from those involved in the private sector.