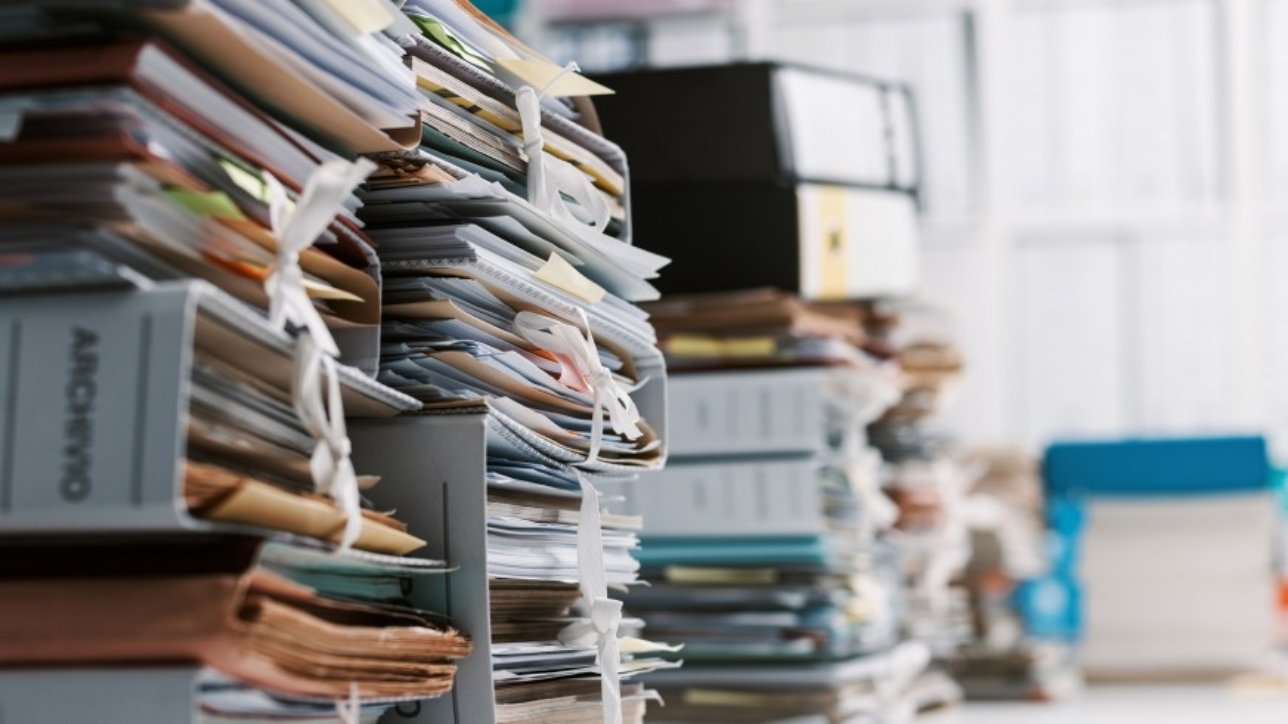 Bureaucrats, as public service providers, are facilitators, not controllers of operations

With the Investment Summit Nepal 2019 a few days away, there seems to be some sort of consensus among many who are meeting political leaders that serious efforts are underway ushering investments. For politicians who will go to polls in another four years, they will have to deliver jobs and imagery of prosperity. Political certainty and mandate of five full years of government have put pressure on the political folks to learn that they cannot be just making commitments and promises; they will have to deliver. So where is the problem? Much has been talked about domestic cartels and super-cartels being big impediments to foreign investment, but it seems not enough has been talked about the reforms in the bureaucracy.

Historically in the Shah and Rana regimes, bureaucracy was designed to ensure that  bureaucrats were loyal to their masters and they function as a control agency along with being intelligence gatherers. For business people during those days, it was important to have a good relationship with the bureaucrats as they were the gatekeepers to the palaces. The appointment to the bureaucracy that began with jagirs and birtas, which was linked to revenue collection, remained an apparatus for the palaces and nobles to collect their shares from businesses and economic activities. Post-1990s, there were no structural changes to this setup. The nexus between politicians and bureaucrats did not change, with some bureaucrats openly joining political parties, bureaucrats started to also be segregated along party lines. Further, when the interim government of chief justice of the Supreme Court mandated to host elections, he inducted former bureaucrats as ministers. These ministers in terms of position, perks and recognition were no different than those ministers under democratically elected government or those directly appointed by the King. Therefore, the bureaucrats see themselves as ones who control operations rather than ones who are there to facilitate services to the citizens. It would do them good to remember that the citizens actually pay taxes that go on to pay their salaries, perks and benefits.

At a recent meeting with investors, hearing the CEO of the Investment Board of Nepal refer to investors as ‘customers’ who he and his team have to serve was like music to my ears. This role transformation is important to understand and to execute. Therefore, the guy at the Department of Industries responsible to move files for foreign investment needs to see how can s/he help to ensure that the movement is swift and and smooth. Similarly, officials at the Nepal Rastra Bank need to understand that if they want to get more foreign exchange into Nepal to undo the crisis of drying up of foreign reserves, they need to help foreign investors get their paperwork done in a jiffy.

Posing to be important sitting in a seat with towels laden at the back may give a good pose for theatrics, but does not leave a good impression on a person who is risking his/her money in a country that s/he knows little about. The big transformation, therefore, remains the attitude of public service providers, who need to think of themselves as facilitators and not controllers.

Lateral entry into the bureaucracy

Many countries have learnt that the transformation in dealing with foreign investors is distinctly different from dealing with foreign consultants. For the latter, you can act pricey as they are also asking for a favour to speak at a workshop or accompany a visit of a dignitary or just provide time to meet key officials. They may be rewarded with a junket, a visit, or some honorarium if meetings are after hours or for consulting assignments after retirement. But foreign investor representatives think they are already taking huge risks of coming to Nepal. And since they will be paying taxes, they will want service, too. The last thing these consultants want to do is entertain questions by bureaucrats who pester them with question about a visit to their homeland.  Thus the way we deal with INGO’s, representatives of consulting firms and with foreign investors needs serious introspection.

In Vietnam, bureaucrats had to go under transformation to move away from the dogmatic socialistic thinking to being trained to understand the linkages between markets, job creation and government revenues. These included English language proficiency lessons, too.  To ensure that there is a lateral entry into the bureaucracy, an entire institution has been created to train future bureaucrats who can understand the language of foreign investors. The Fulbright School of Public Policy and Management is in partnership with the University of Economics, Ho Chi Minh City and the Harvard Kennedy School, USA. Nepali bureaucracy, modelled around the Indian bureaucracy system inherited from the British, is a 19th-20th century design, and has little space for an internet, communication and technology led economy of the 21st century works.

It is high time we start thinking out of the box. Starting competitive examination systems in partnership with global institutions which will ensure that there are Nepali who have global education, come back to serve in Nepal could be a good start. This would not only ensure that global Nepalis will get an opportunity to serve in Nepal, which at this moment, can only happen if you hold a party ticket. What’s more, such new practices will also establish a culture of much-needed competition. For politicians have to go to the voters at least once every five years  to stay relevant, but bureaucrats never get out of power and thus become complacent.

It would be safe to say that collectively, most of us following this investment summit, wish to see in the next decade a laterally inducted bureaucrat heading the largest private company with foreign investment based solely on merit.  But we need to work now for this transformation to  happen. 20 million Nepalis under 35 would not mind this recalibration.