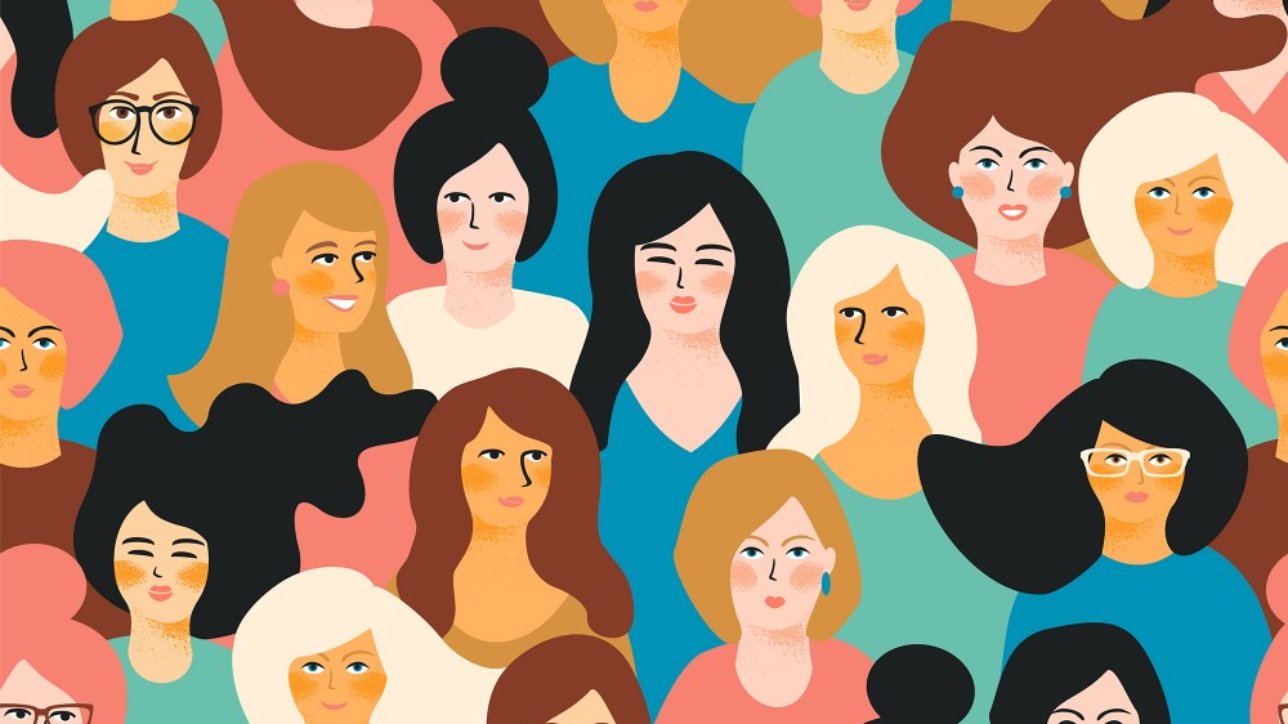 Like every year, this Women’s Day too was marked by a public holiday in Nepal, with 20 other countries around the world who celebrate International Women’s Day as a government holiday. But in Nepal, holidays  usually mean just another day for the menfolk to hang around, perhaps open a bottle or two, snack and engage in a game of cards. For the women, this means another extra day of work in the kitchen. Here, everything becomes tokenism. Those shouting slogans of ‘Buddha was born in Nepal’ would not know which year Buddha was born or what he stood for. Nor people who shout Mount Everest is in Nepal would be able to recognise the mountain in a picture or point it out in a map. Similarly, in a shallow expression of love, posting pictures on social media on Mother’s and Father’s Day have become trendy, too.  The same goes for feeling that compulsion to say something about Women’s Day. The way I see it, it is like colouring one’s hair: you do it because everyone else seems to be doing it!

This year on Women’s Day, a powerful message on social media came from Subina Shrestha’s tweet. Shrestha, a journalist, wrote on her Twitter, “I have a dream, that one day a woman can walk with her child and she won’t be asked who the father is. I have a dream that no child, born out of a Nepali woman will be stateless.” This tweet of hers  echoes the sentiment of many who have been fighting a society that pushes politicians to keep archaic laws of discrimination against women intact.

The challenge of this patriarchal conservative approach comes from the demographics of our leadership. In a country where 70 percent of people are under 35 years of age, the leadership unfortunately across all fields is  from the small 3 percent of men above 65 years of age. It’s saddening to note that a mere 3 percent of men above 65 control the rest of the country. These men have no incentive to think about making changes in society,  as they have ensured their children are settled comfortably in foreign lands, or worse, have passed on their conservative beliefs onto their children too.  They do not really care about legal changes in the country.  And those who are only just joining the discourse  and are being forced to rethink the laws they helped create are there because problems are knocking at their door. Problems like their daughters getting married to a non-Nepali.

Conservative families try to fend off the possibility of their daughters getting married to foreigners by getting them married at an early age and spreading the gospel that they have to bear children before they hit 27 years of age. But with the liberal education and exposure Nepali children are getting today, it is tough to sell such dogma.

Some time back, my young friend visiting Nepal was discussing  an interesting family situation. She was with her aunts and cousin sisters where intensive discussions were taking place on the ills of chaupadi in villages. Educated women, some of whom had their education abroad, were lamenting on the poor state of Nepal. However, not engaging in the discussion was her sister-in-law who was not allowed to enter the dining area as she was menstruating. This mindset of wanting the world to change but not wanting to change is strange.  But this is the precise reason why change does not happen.

I had written earlier in a column about a supposed male activist who while working on gender equality does not pour a glass of water for himself to drink; instead, he  asks his wife to do so. Given such double standards, it is imperative to take the discourse of empowering women and treating them as equals beyond mere tokenism.

Our culture,  as it is practiced, forces discrimination. A woman cannot be performing rituals like a man. Even when I was ordained as a Buddhist monk temporarily, it was appalling to see senior octogenarian nuns queue after temporary novices for meals. Even in a practice that is supposed to promote equality practices such discrimination. In cultural and religious practices, I have been questioning why is it that a woman has to wear whites and live a treacherous mourning period for her husband after his death, but a man does not have to do the same when his wife dies. People who propagate for change while writing reports, speaking at seminars and wanting to change others do not make any attempt to change practices at their own homes. I have seen supposed progressive actors in Nepal’s development referring to young women colleagues as “nani” or little girl.

Working in an organisation that tries to replicate the country’s demographics, I have been fortunate to be part of a practice where more than half of my co-workers are women and 70 percent of them under 35. Increasingly, organisations will be successful only if they can replicate the demographics of the country they operate in. Scandinavian countries have gone beyond tokenism. Equal income level there is not a myth but a reality. By making that possible,  they have been able to transform society by ensuring that gender equality is a work in process. In Africa, Rwanda has taken a great stride forward.  With women taking 67 percent Parliament seats, they have successfully outnumbered men. What’s more, there are more women in leadership positions, too. Citizenship issue is a structural change that will happen, but providing equality to women in terms of opportunities and status is the big transformation. A lot needs to be done in this regard. Given that, women’s day celebration should move beyond mere tokenism.