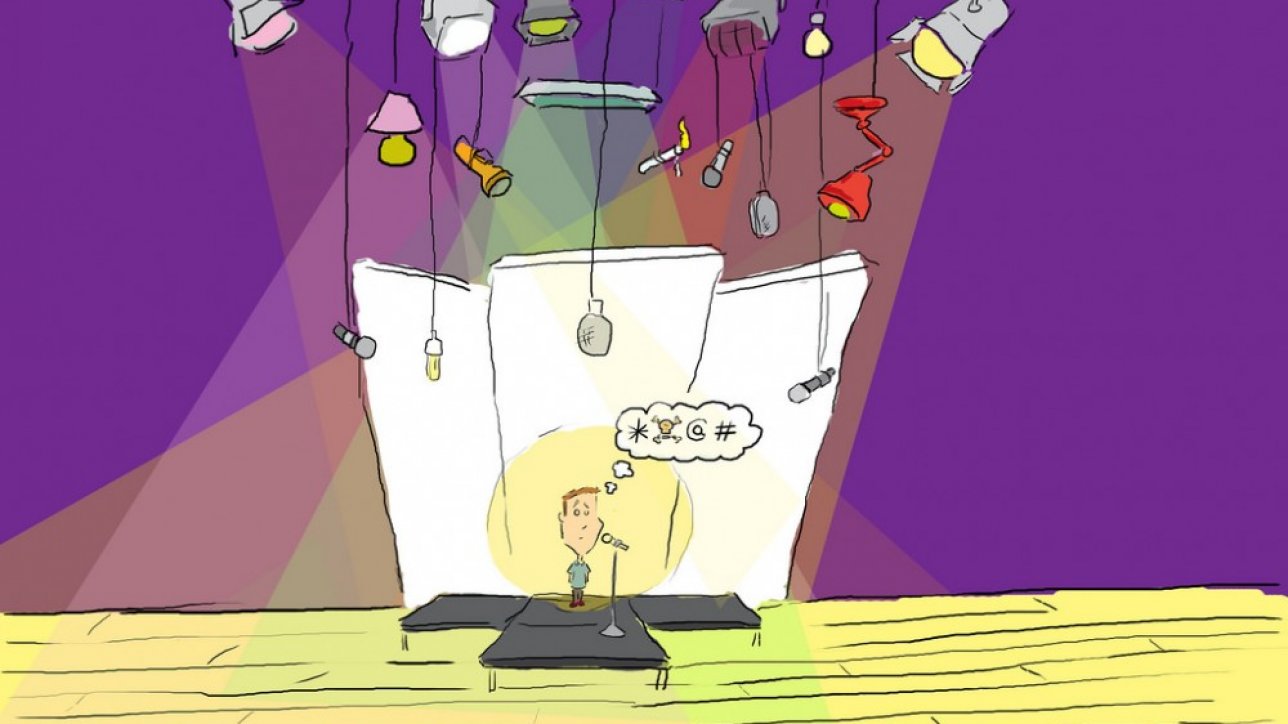 Speeches and the long-held need to preach are passé’

This annual kumbh of business, corporate and political leaders is regarded as a place of prestige for those who are ‘serious’ about business and investment. This is the first time in 30 years that Nepal landed a spot at the event, with Prime Minister Oli speaking in two sessions. Of course, we had our singing nun, Ani Choying Dolma, in one of the sessions too. All facts seem productive upon cursory examination.

But when delving deeper into the videos of the prime minister’s various speaking engagements and reading his actual transcripts, a few things come to mind. Are our expectations from our national leader so poor that even a mediocre performance is worth lauding? Or are we simply judging his performance against his predecessors, many of whom were known for their embarrassing blunders during foreign visits?

The big question, therefore, remains: What is our benchmark for our leaders at such speaking engagements? It seems to me that we rarely engage in intentional measures to ensure that our leaders are well-versed in the importance of delivery and conversational exchange at these events. When attending meetings and other events around the world, I continue to see how we Nepalis tend to bulldoze through performances at high speed as if we are engaging in a puja or ritual; simply following the steps instead of thinking about the larger picture.

A year ago, at an informal interaction before Prime Minister Oli took up his position, I had mentioned the need for Nepali leaders to represent the country in global arenas rather than spending time within their 77 district committees. At that time, many who were present simply gave me a look. Our myopic interest in our political echo chamber—which extends to the tea corners of villages and cocktail bars at high end hotels in Kathmandu—has shut us out from the rest of the world.

During the crux of the World Economic Forum, I saw a tweet from senior journalist Kanak Mani Dixit questioning why old and new media were paying very little interest in the prime minister’s engagements in Davos. I was just checking how many people perhaps watched the video of the two sessions of Prime Minister Oli; it was dismal. In a country where popular songs cross over 5 million views and mediocre Nepali political programmes garner hundreds of thousands of views, it was sad that what he said in Davos (and perhaps more importantly, how he said it) was not much of interest to Nepalis. The many Nepalis across the world, who would otherwise take a dig at anything that is happening in the country, remained relatively silent.

The delivery of speeches, especially on platforms with global political implications, is a well rehearsed, intentional and strategic act. International governments invest copious amounts of money in ensuring that their politicians are versed in the fundamentals of delivering speeches and engaging in conversations at these events. In this context, it is important to ensure that the Nepali delegation returns with an introspective attitude.

At the end of the day, they must reflect on their performance at the event. Our invitation to this year’s conference marks a major step in entering the global arena in the future, but it should also prompt the question: How are our politicians preparing for their appearances at international conferences of such magnitude?

The art of listening to conversations in Nepal, like in many parts of South Asia, is often overlooked and undervalued. For generations, religion and feudal culture mandated the prominence of relaying speeches or preachings instead of engaging in deep discourse or meaningful dialogue. The necessity to ask questions, especially directed towards the speaker, is often regarded as taboo. Therefore, programmes largely follow a bleak routinised model: People come, speakers preach and the event is adjourned.

It is a largely held belief that the most important person simply speaks and is not expected to listen. How often have you been to an event and found a fellow audience member taking notes? At all World Economic Forum sessions that the prime minister appeared in, we see other panellists, including Abdullah Abdullah, chief executive of Afghanistan, frantically taking notes.

Despite our many political transformations, the act of delivering speeches remains stuck in the 20th century. We are seemingly perpetuating the feudal phenomenon of listening without questioning.