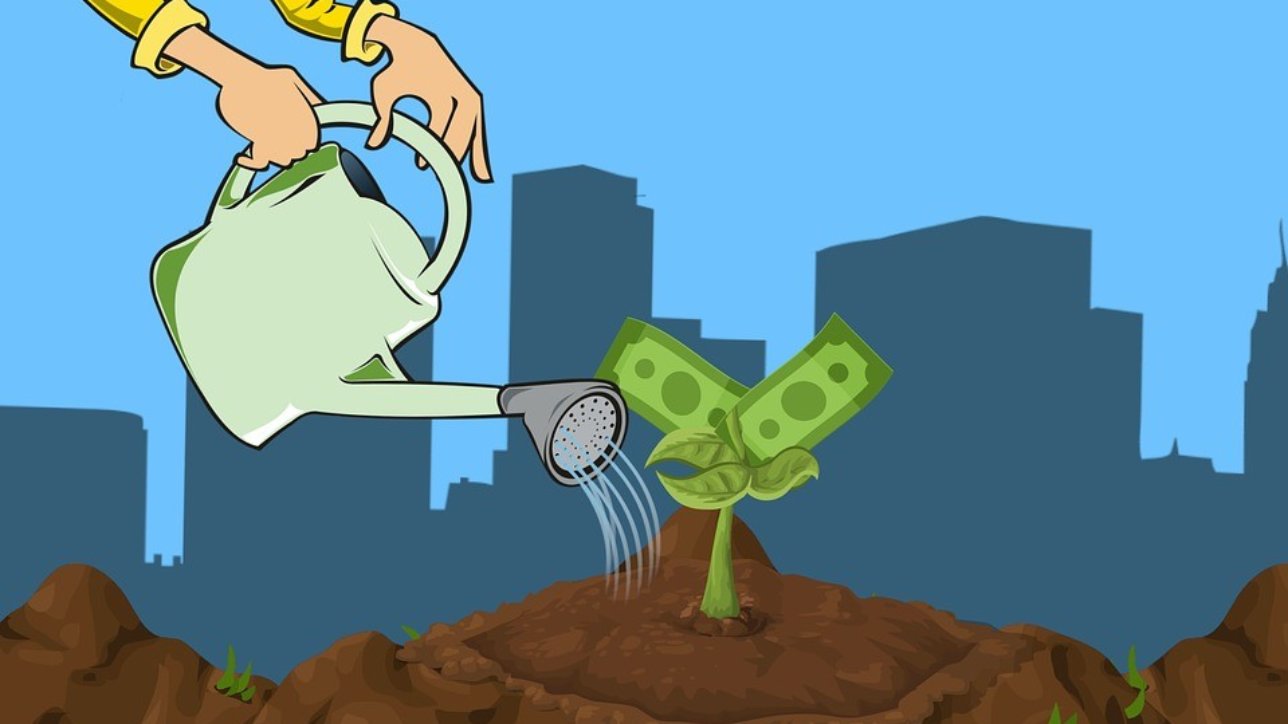 When Prime Minister KP Oli made his speech at the Kantipur Conclave, many were surprised as he talked the language business people and investors like to hear. He did not bring in politics, he was not there talking about what he had done, but he talked about how Nepal had few options but to push for foreign investment. The message was reiterated at the session where I was in conversation with Finance Minister Yuba Raj Khatiwada and Foreign Minister Pradeep Gyawali. It was refreshing to hear the foreign minister talk about how economic diplomacy would be the future of Nepal’s foreign policy. Khatiwada sounded clear about what we are going to say at the World Economic Forum in January 2020. The country is gearing up for the Investment Summit on March 29 and 30 next month, and it would probably be the last chance Nepal has to really make a strong statement of its intent and then follow it up with action.

The fact that a government that has a hammer and sickle on its flag, the word communist in the name of its party and cooperatives as one of the pillars of economic growth puts it in a position where it has to continuously say what it is not rather than what it is. It is not that communist governments have not been able to attract foreign investment, but democratically elected communist governments have not demonstrated it can be friends to foreign investors who have a good track record in terms of governance and transparency. The easiest reference in South Asia comes from the state of West Bengal in India that was ruled by communists for three decades. The state became a laggard as it failed to court foreign investors like other states that brought in investments that created jobs. That led to the state forcing large-scale migration to other states in India and other countries, which is not very different than the story in Nepal.

The current government needs to understand that it begins from a position of doubt which makes it definitely more difficult to convince foreign investors. There is no long queue of people wanting to invest in Nepal. On the contrary, Nepal competes with hundreds of countries that are trying to court foreign investors by providing sops, great service and, most importantly, keeping the promises they have made of not changing the laws or rules of the game. Nepal’s credibility, unfortunately, has been poor with problems in foreign exchange repatriation, approval processes, visas and work permits even though the law provides a very liberal framework. Therefore, a lot of action is required to ensure that the commitments made are actually happening in practice.

Like in many countries, domestic businesses form a formidable force that oppose foreign investment. Some countries pursue a selective process, but in the case of Nepal, this is a big challenge as businesses that function through legitimate cartels in the garb of associations don’t want the government to open up to foreign investment. For instance, in the new draft of the Foreign Investment and Technology Transfer Act, the negative list has increased, not decreased. How can a country think of bringing in large-scale investments without allowing international legal, accounting and consulting firms to open shop in Nepal?

All political parties have a challenge regarding this issue. Their sources of funds, especially for elections, are businesses that operate under cartels. Surely, with stricter anti-corruption practices the world over, it will be difficult for genuine foreign investors to contribute to election campaign funding. So promoting foreign investment means it is throttling its own sources of funding. However, Nepal is at a crossroads where it needs to take a major decision: Will it dismantle the cartels and make way for foreign investors or keep them to protect their own funding sources at the cost of the country’s economic growth? If it cannot dismantle the cartels, there is no way it can convince foreign investors to come. Perhaps discussions on funding political parties have to begin again on how to create a legal framework for businesses to legitimately make contributions to political parties based on several models that have worked elsewhere in the world.

We also need to understand that Nepal is a $30 billion economy, and different from the headline news produced by reports that are produced with 2011 data when Nepal’s Gross Domestic Product was two-thirds of that at $20 billion. Even if we take the last International Monetary Fund growth projections, it will grow at 6.5 percent, therefore, we need $2 billion this year just too keep the growth happening. To push it further, we need more money in the system, and there is no country in the world that has tried to grow without foreign investment. North Korea tried, and we know the results.

The current liquidity crisis has nothing to do with foreign exchange mismanagement or consumption; it is simply that the country needs more working capital to meet its regular growth as the Gross Domestic Product number has expanded. If we do not bring in foreign investment, we will not be able to meet this growth. This means an increase in unemployment and migration. This also means that the cartels will continue to flourish, increasing equity gaps between economic classes and geographical regions. Extortion and donations will be a way of life when there are no international firms operating. And why not pay them as part of doing business and fleece the customers? There will be no competition from the outside world. The consequences of throttling Nepal’s current pace of economic growth by keeping it closed may lead to bigger issues that people have not comprehended. Let us not forget that the Maoist insurgency began at a time when Nepal’s then governments tried to rein in reform to appease the interest of business cartels.

Perhaps, at the upcoming investment summit, Nepal has the final chance to tell the world it means business; the genuine ones are going to give one more hearing and never more.