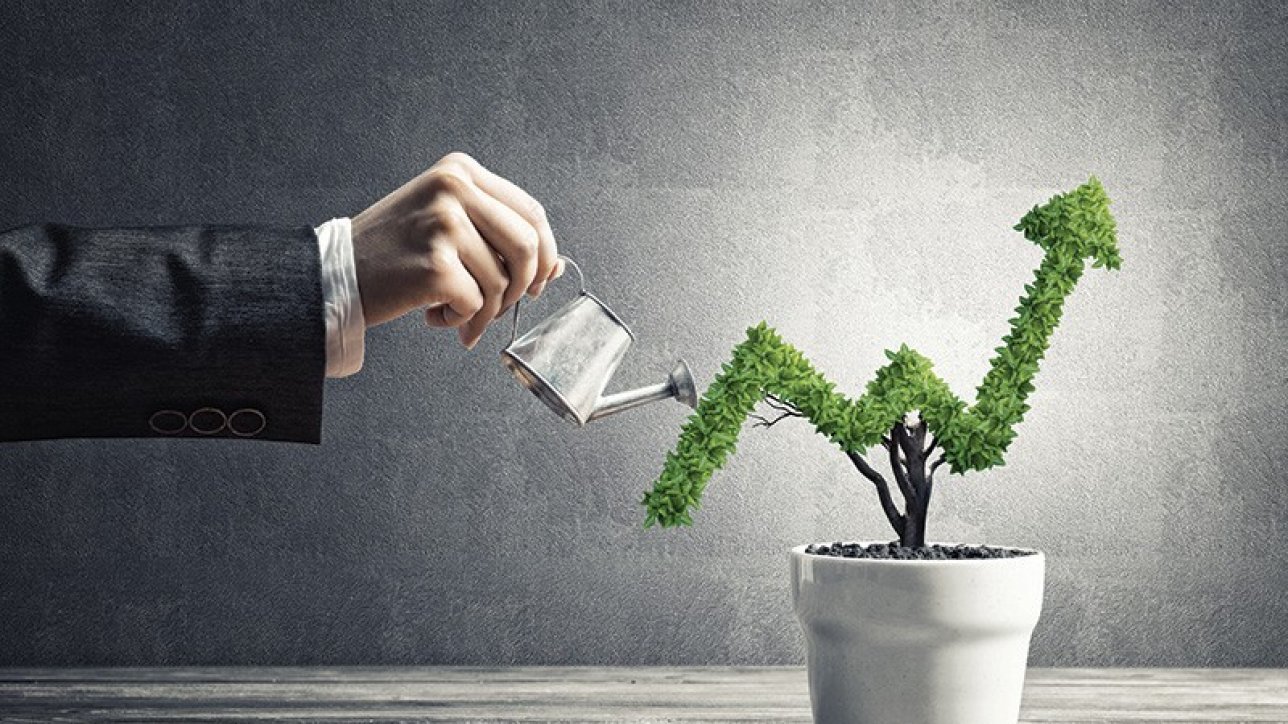 In their bid to stem the depletion of foreign reserves, the Nepal Rastra Bank has been particularly busy passing directives that keep restricting foreign exchange. Since they have never learned to plan, it is hardly surprising that they resort to knee-jerk reactions. ‘Experts’—many of whom drive super-luxury vehicles—are taking to social media to issue advice on how Nepal needs to curtail the import of luxury goods, including automobiles.

The suggestions being offered seem to suffer from immense oversight—best captured by the classic fable ‘blind men and an elephant’. In Nepal’s case, it is time to address the glaring elephant in the room and retreat from our tendency of ignoring the bigger picture: Nepal needs a more effective management system to support its growth.

It need of nutrition

When a former colleague shared with me that his rapidly growing business landed a big order worth multiple times his current turnover, I told him, ‘This is not good news.’ I pointed to the challenges of finding the money to fund his working capital. It is the same situation for the country. While we were busy talking about political uncertainty and selling poverty, Nepal suddenly moved to become a $30 billion economy. In this emergence, simply to manage a growth of 5 percent, it needed an additional $1.5 billion in investments a year. Now imagine when this grows to $50 billion and $60 billion to reach $100 billion by 2030.

Money is needed to supplement our growth—just as nutrition is needed for a growing child.  This is an important lesson to quickly learn as it is far from a short term phenomenon; if we continue at this rate, our qualms will only multiply. There can be no knee-jerk reactions. A much overdue, sustainable and forward-looking liquidity management plan is required.

I also hear people lambasting banks for their high interest rates, cartel-like behaviour and the high gap between paid deposit interests and loan charges. But we seem to have misplaced the problem: It is the businesses and traders that own the banks who should be addressed. For higher returns to these shareholders, banks have to behave the way they have to. Further, the same people who own banks are also investing in co-operatives, an informal priority sector of the government that is not regulated.

Therefore, what is required is a complete transformation in the way bank owners can be regulated in terms of their involvements in the informal market. Further, inviting few large international banks to operate in Nepal with a fresh set of licenses will serve to resolve behavioural issues in the long run. In the past three decades, following rapid liberalisation of economies in the early 1990s, there is no country in the world that has been able to manage economic growth without foreign investment and technology transfer. The examples of countries that have followed different approaches, namely Iran and North Korea, have no great stories to tell. In Nepal, where nationalism fervor is always used to explain why we have converted the phrase FDI to ‘Foreigners Don’t Invest’, we really need to understand that to sustain Nepal’s growth, $6 to $10 billion a year is required—and we do not have the domestic capital formation to handle this. We need real FDI to be able to bring in the money that will be invested to create jobs in a country where 500,000 people enter the job market each year.

For inclusive growth across provinces and to address the urban-rural divide, large infrastructural projects are the only answer. Perhaps, in the upcoming Investment Summit, Nepal can tell the world what they are doing to attract foreign investment rather than making a jamboree in the form of announcements and commitments from investors that never seem to move beyond rhetoric and paper. World over, it is seen that the consistent flow of foreign currency from investments can only ensure that the foreign exchange reserves are maintained.

On this note, it is important to explore avenues for further investments from Nepalis abroad. When the NepalLeaks was published, I continued to write in social media that it is important to distinguish between those who circumvent the law to make investments abroad and the graft money that goes out to return to Nepal. The second category surely warrants naming and shaming—along with identifying the political figures and parties who operate these nexuses. But for the first category, opening up Nepal to the world is a clear answer. We need to get rid of the draconian law that prohibits Nepalis from investing abroad. With nearly 3-4 million Nepalis outside Nepal, it is quite natural for Nepalis to be interested in investing abroad.

Allow selective investment through approvals to begin with.  Billions of dollars of dividends from investments outside Nepal are very much needed. If two decades ago, we had started building a framework for Nepali institutional entities to invest in stock markets outside Nepal, why are we shying away? We can learn from how conservative India opened up in late 1990s for its companies to invest outside and are now managing currency reserves more effectively through dividends that flow back to the country.

The liquidity crisis is not a short term phenomenon and a solution will not emerge sporadically. The economy’s signs of growing pains need to be better managed with nutrition in the form of careful planning and solution-driven foresight.