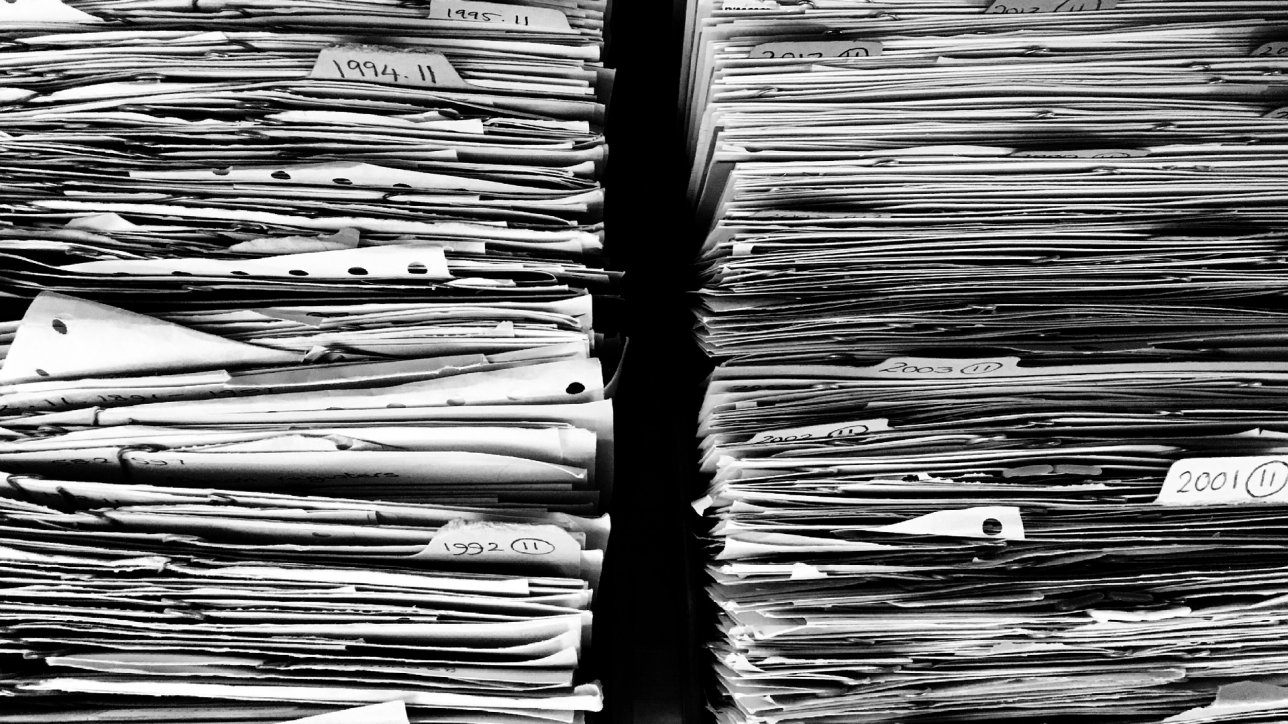 Everything looks promising on paper until we get to work

Amidst much fanfare, the current government launched the social security programme aimed at formal sector workers. The mechanism governing the scheme relies on employers contributing 11 percent, employees contributing 20 percent—and, with the result of these contributions—the contributor providing social security in the form of healthcare, pensions and other prescribed benefits. The current scheme aims to cover about 3.4 million people—about 12 percent of the population—working in the formal sector.

By design, no scheme is ever wrong; the intent is always right. But in Nepal, a prerequisite to gauging the effects of our own scheme first depends on our understanding of the government’s capacity and the intentions of the politician-bureaucrat-business people nexus. Successive governments in the past seventy years have failed to implement schemes according to their intended design. There are no examples to substantiate the belief that this one can be delivered, and there are three major points to support this argument.

First, the current administration’s flamboyant and self-aggrandising approach to announce the scheme itself demonstrated that their interests were only superficial.

Despite having successively extorted well during the insurgency days and raised plenty of funds to support their electoral processes, the political forces directed government agencies to force private companies to cough up funds for the campaign. The scheme’s introductory campaign resembled the ones we see in other South Asian countries—especially in the Indian states that border us. If there was good intent, the campaign could have been made into an educative one. The same money could have been utilised to explain the scheme across all forms of communication and train people who will be involved in the implementation process.

Second, the government’s past record—across all the many permutations and combinations of political parties and leaders—has been poor when it comes to managing money. No government has ever been able to spend all their allocated money and manage funds properly.

Furthermore, some acts and legislation seem to exist only as enigmas. The old Labour law and Company Act provided for 5 percent of money to be set aside for Employee Housing. Yet no one in the government can actually explain what this provision did and how many companies complied. Similarly, there is a provision in the Bonus Act that stipulates that excess amount after distribution of bonuses need to be deposited into a National Level Welfare Fund. Till now, no one is aware of the whereabouts of this fund and nobody can identify its manager.

Similarly, for the two big government-owned funds Employee Provident Fund, on visiting the website, the last annual report that appears is five years old. At that time, for a roughly close to $2 billion fund, the returns seem to be less than one percent. In the case of the ‘Citizens Investment Trust,’ the website mentions a ‘Return of Investment of 8.28 percent for the fiscal year 2017-2018.’ This figure is less than the interest on deposits offered by any bank.

Whenever issues about money or fund management by the government arise, people working in the government do not trust their paymasters. The lack of transparency around the Prime Minister’s Relief Fund and the mismanagement of various schemes, projects and programs by the government,gives little room for the people to believe this new Social Security Fund will be managed well.

Thirdly, the cartel-ridden Nepali private sector has always exercised its knack for creating loop holes to circumvent governmental rules and regulations rather than cooperating with state officials to make things work. Employer-employee relations in organisations with large labor forces has been poor.  For instance, in factories or hotels close to the Indian border, rather than trying to work with the government on framing more effective legislation, they would rather hire workers from India, who often do not have any voice. The fact that the Nepali private sector organisations—along with some international agencies and consultants—were involved in designing the new enterprise-unfriendly labor laws speaks volumes of how they treat this issue.

If the current administration is keen on extracting the kudos of work well done by previous governments, they must be ready to take the flak if it is not successful either. Without the following four steps, the latter situation will be avoided. First, find global fund managers who have the competencies to manage billion dollar funds and hire them on an incentive fee structure basis. Also ensure that there are Nepali firms and individuals that are plugged into the process so that it can be sustainable and locally-driven in a decade.

Second, make the process transparent; investing in educating people on the process rather than on its publicity is required for citizens to grasp the scheme’s importance. Start with an interactive website in multiple languages of Nepal to explain to people what this scheme means and what they need to do about it. When the informal sector has to be tapped in, the base becomes more ready.

Third, the private sector and government needs to work on this jointly and government should be ready to start working beyond super-cartels. Surely, bilateral and multilaterals can always help in this process.

Finally, we need to identify a champion like Kulman Ghishing to run with this and make it work. This individual, along with the global fund manager, can ensure that social security really becomes not a lip service but produces real benefits for citizens. This will result in a major recalibration of Nepal’s growth story: something really worth the fanfare and celebration.