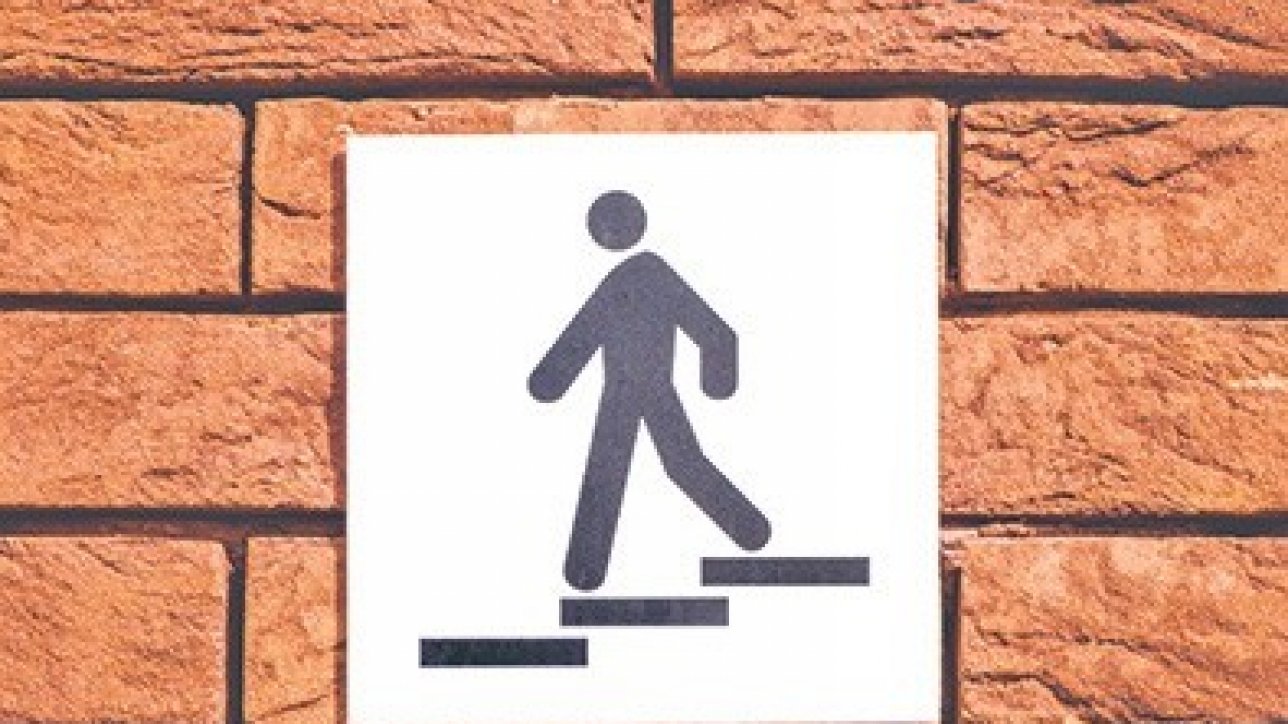 Nepal is stepping back further rather than moving forward

The International Finance Corporation (IFC) released its annual report measuring the ‘Ease of Doing Business’ a couple of weeks ago. The fact that Nepal has slipped a few more places does not really seem to bother anyone. Many people in leadership perhaps even do not know what this report is all about, and furthermore, as it is in English, fewer of them care. However, emerging markets use the way they have climbed steps in the Doing Business report to lure more investors and increase investor confidence. Perhaps slipping places in the report is actually a reflection of the mindset and action of the current administration that, since close to a year, actually enjoys a two-thirds majority in parliament. The government is also the first in the past three decades to actually push whatever it wants to—be it advocating for reforms or reversing reforms. Seems they have preferred the latter.

Reduction in dollar payout
A big news item last week was that the central bank, Nepal Rastra Bank (NRB), reduced the amount of foreign currency one can obtain for travel from $2,500 to $1,500 and reduced the limit on ‘Letter of Credits’ for imports. The reason was that close to $200 million was exchanged during the first couple of months of the current fiscal year when departures included a large number of Nepalis going out during the Dashain holidays. It still puzzles everyone why a $30 billion economy with a $10 billion foreign exchange reserve becomes worried when $200 million goes out the door. Even if we take $100 million a month, we are talking about $1.2 billion a year. Rather than increasing the limit to reflect increased per capita income, inflation and affluence of Nepalis, they have gone back.
Such decisions are an indication of how the central bank views the economy, system, processes and their own importance. Everyone knows how people close to politics and power can wiggle things for themselves;common people who go by the book are the ones that suffer. It is very well known that most bureaucrats and people in politics have little future invested in Nepal. Most of their children are studying outside Nepal and will take up the future abroad. Repeated research has shown that only a small proportion of this segment actually returns. So why should someone who has decided to babysit their grandchildren in the UK, the US or Australia actually decide to open up the economy and usher reforms? Sycophants who can go back to political masters with such decisions indicating how they have kept the country intact from outside influence and ensured that capitalism will not influence the economy and pursuit of socialism surely get rewarded.
No English please
The other big problem that we see is that in the name of implementing the constitution, every document now has to be in Nepali. So tomorrow, if there are a couple of billion-dollar companies owned by foreign investors operating in Nepal, they also cannot use English as the language of choice. The legal community is happy as it has allowed the business of translation to flourish. There are only a few who oppose this as the cartels that control nearly 90 percent of the economy, apart from the sale of momos, are never interested in foreign investment, and they do not care. While one breed of first time young entrepreneurs are suffering as they have been educated and exposed in English, the language of their comfort, a vast majority of other young entrepreneurs are undeterred. Many people who get on the stage at events are basically perpetuating what their fathers and grandfathers created, and they are happy to depend on family insiders that will be more than happy to deal in Nepali. In government offices, using English is seen as being subject to outside influence and again propagating globalisation and capitalism. Therefore, the usage of the Nepali language, however impractical and regressive it is, will benefit the cause of socialism and, of course, make a few people more equal than others.
There are pundits who apologise in public for having to speak in the English language as they have committed to only speak Nepali. These people will tell you how many countries in Europe, China and Japan have embraced their language, and that is what we should do. However, they do not realise that there is not a single emerging market that has shunned English as a business language and pushed economic growth. Developing a bilingual, and now with federalism, a multi-lingual culture is the only way to open up the country to investors that will push economic growth. We should not forget that for Nepal to just reach its $100 billion Gross Domestic Product target by 2030, it needs $8 to 10 billion in investments per year; and that will only be possible through foreign investments and opening up the economy. Rather than the myopia of limiting foreign exchange, allowing Nepalis to invest outside Nepal will bring bank foreign exchange in terms of profits and dividends. Speaking at the FinTech conference in Singapore last week, Christine Lagarde, managing director of the International Monetary Fund (IMF), appealed to all member central banks to open up and be ready to regulate e-money. In Nepal, this would surely be comparable to explaining to hooch drinkers the different ways in which single malt whiskey ages or is sourced. Everyone who has a genuine interest in Nepal’s economy, and not just a personal interest in keeping one’s job intact, should really start thinking what the impact will be if reform is not pushed but reversed.
http://kathmandupost.ekantipur.com/printedition/news/2018-11-20/reversing-reforms.html
kathmandu pos, oped, reversing reforms, sujeev shakya