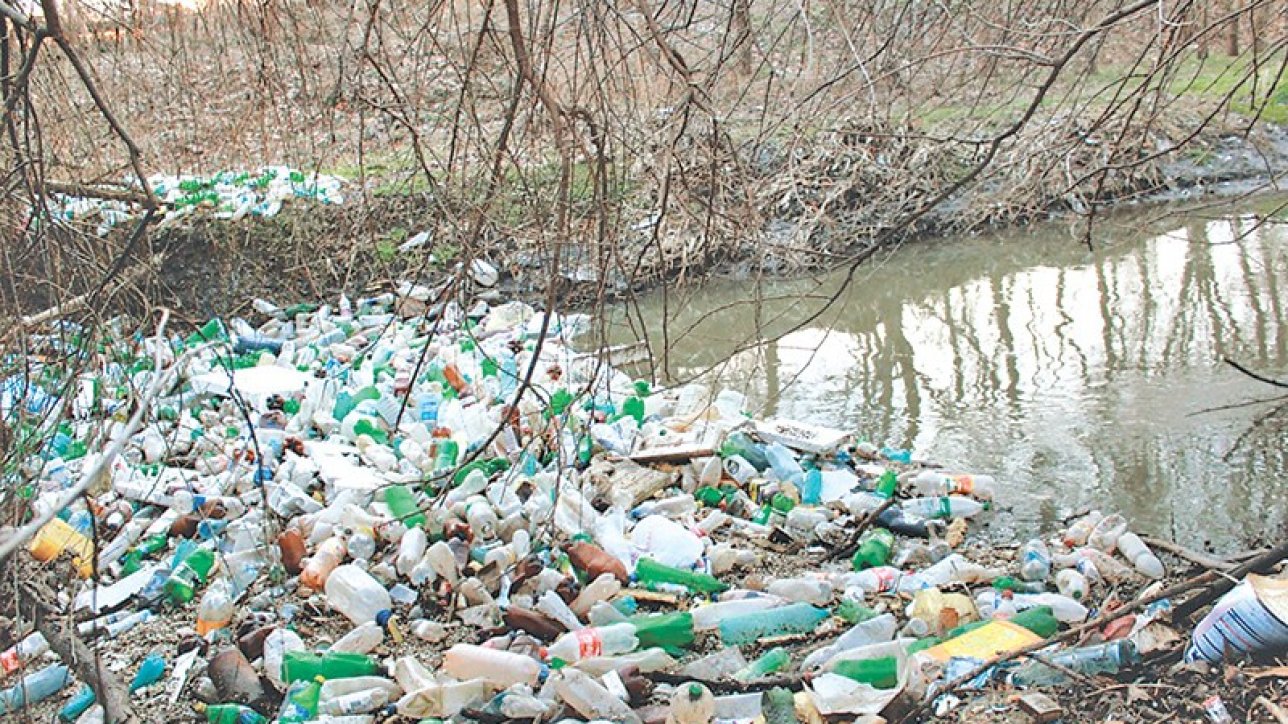 A multi-pronged approach is required to make business sustainable

Nepal, with its amazing but fragile biodiversity, has an opportunity to lead the global discourse if a few sustainable efforts can emerge towards building a circular economy

At the Responsible Business Summit in Singapore co-hosted by the United Nations Development Programme (UNDP), the discussion on one of the streams was Circular Economy. The phrase has been there for three decades, but as the climate change discourse is building, the discourse around circular economy has increased.

Circular Economy is much understood as something to deal with recycling only; the concept is broader that touches from rethinking, design and system to usage. This is in contrast to the linear economy that works on the create-use-dispose mode. With the landmark report on climate change released by the UN Intergovernmental Panel on Climate Change (IPCC) that makes the writing on the wall even more clearer, governments, global multi-nationals and people from different fields are coming together to look at what can be done. While this is a very vast field to begin work on, the focus has been on plastic, which is now globally acknowledged as one of the biggest problems in terms of its disposal and the problems it has been creating. Large corporations are waking up to this reality and pushing innovation in packaging and design apart from exploring newer collaborations in disposal and recycling.

In Nepal, the plastic ban is the biggest joke after traffic lights. A plastic ban has been talked about since the 1990s and the discourse gets only aggravated when donors put in some money for campaigns. The cartel of companies producing sub-standard plastic bags and other materials have well oiled the political and government machinery to ensure that the ban remains like a religious vow, always taken but never implemented. Corporates that use plastic packaging have never thought it important to figure out how to manage the waste their packaging generates. From aerated beverages to Nepal’s national food, instant noodles, packaging waste continues to accumulate. Plastic bags are omnipresent and seen most in temples and places of worship. Even during Environment Day programmes, we have seen food and drinks served to volunteers on plastic cups and plates.

The other big generator of plastic waste is bottled water, popularly known as mineral water in Nepal. Produced by multiple players with over 500 plus brands in the country, they stay united under a cartel that has been effective in shooing away government teams during inspections related to quality. These bottles along with plastic bags clutter drains and pollute rivers; and finding newer landfill sites is a nightmare.

Plastic as such is not a problem that needs elimination, from the time we get up and use plastic bristles in toothbrushes till we go to bed, we use plastic in different ways and forms. However, it is important now to understand what usage is good and what is not. I still remember when plastic bags and water bottles started getting more prominent as a symbol of status; and fueled by convenience, this was seen as something that was going beyond poverty. Therefore, people used plastic and plastic bottles as a status symbol rather than convenience. Also, in a country where household chores are looked down upon, everyone wanted to escape the hassle of washing cloth shopping bags and glass bottles or other water containers.

Later, carrying cloth bags for shopping or water bottles was seen as something done by expatriates or English-speaking Western activists, it is still not seen as something simple that can be used by everyone. In a country that is always projected as a poor one, and where politics and the business of development has been about rent seeking on poverty, plastic bags are being projected as something that is essential for the poor.

The challenge of waking up people who are pretending to be asleep is always greater than the challenge of waking up people who are actually sleeping. Like the necessity of disposal of waste to keep one’s surroundings clean, people know that low grade plastic creates challenges of disposal; and with videos of dirty oceans going viral on social media, people are aware of their own share in creating this global problem. Corporations know about the trash they are generating through their packaging, but it is easier to get a minister to get a corporate social responsibility (CSR) programme launched than to take on the corporate responsibility of waste disposal.

It is not about spending money. More money has been poured into not-for-profit organisations in the name of plastic management and promoting cloth bags. These disappear once donor support finishes, and the promoters of such organisations then look for another ‘project’. A few initiatives like Khaalisisi have been trying to explore innovations in the management of trash. There are other start-ups that also need to ensure they have a sustainable business model, and not promote a business for social media fame or photo-ops but build something that will last long term.

We cannot expect much from the politicians or the government as there is conflict of interest with people who do not want better management of production, usage and disposal of plastic as their interests are tied through cartels that produce bad plastic and packaging. The circular economy discourse is surely beyond plastic. It is looking at designing products and services that promote reuse and recycling along with reducing waste. There are many institutions that can come together and work towards utilising the circular economy concept for attaining the Sustainable Development Goals (SDGs). Yeti Airlines CEO Umesh Rai made a presentation at the Summit about how the carrier was transporting back waste from flights returning from Lukla, which was very well received.

Nepal, with its amazing but fragile biodiversity, has an opportunity to lead the global discourse if a few sustainable efforts can emerge towards building a circular economy. Twenty-five years ago, we were in the global limelight for our efforts to make the trekking economy circular; now we have another opportunity. With the UNDP as the key focal point and repository of the global work on SDGs, more collaborators are necessary. Innovative ideas welcome.