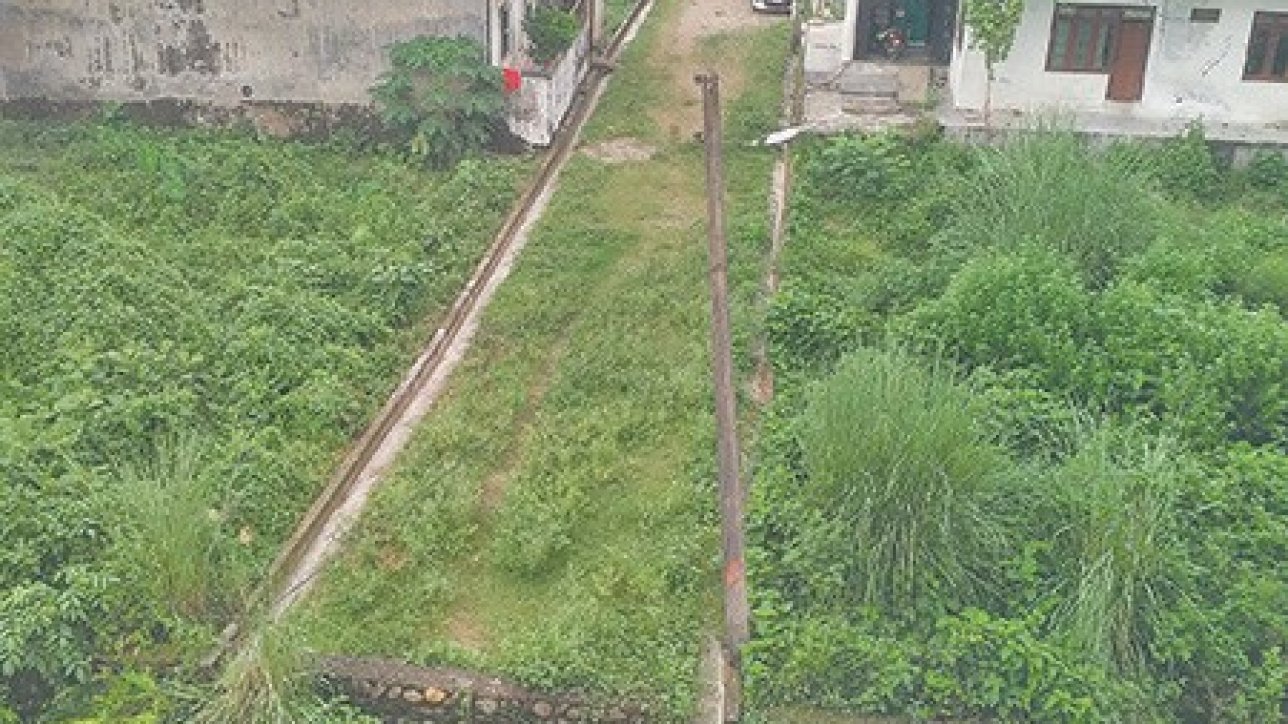 We have replicated the lack of planning, squalor and chaos of Kathmandu all over Nepal

In Butwal, as I looked out of my hotel room window, I saw water gushing in an erstwhile rivulet that now resembles an urban canal. Then I saw two drains from a newly built unfinished road bringing muck into this rivulet turned storm water drain. Immediately, I was reminded of the Tukucha stream in Kathmandu that now transports a good chunk of trash from homes and establishments, that pride in corporate social responsibility (CSR), into the Bagmati. I started to wonder if we have been replicating the mess of Kathmandu in other parts of Nepal.

Each Nepali city looks homogenous. The common visual produced being potholed roads, dangling wires, waterlogged streets, structures of all kinds, rebars jutting out of the roof, piles of garbage, horrible hoarding boards and, of course, the least caring Nepali who is just happy that land prices are going up.

Where is the problem

It is very clear that money is not the problem as there is billions in government money, development partner money and private money that is going into construction. The construction is done by private firms, and we cannot just blame the government. There are private firms and people outside government who are also involved in the design state and are responsible for monitoring. Therefore, it is neither lack of money nor the non-involvement of the private sector that is the problem. The problem perhaps lies in lack of imagination and execution skills.

For instance, whenever events are held in Nepal, be it a high profile meet like BIMSTEC or a social function like a wedding, the execution is based on the imagination of the worker who generally comes from across the border. People from India who work in tent houses and petty labour are the ones who actually execute the work and do the finishing. The results are limited to their imagination. Aesthetics is something South Asia, apart from Sri Lanka, has stopped thinking about. Further, everything is about making it look good for a few days when it is put up, it is never meant to last long-term.

The fact that our engineers, architects, project managers and people engaged in construction have been educated either in India or in Nepali institutions with an Indian curriculum has led to the absence of thinking about how it looks, how to plan, how to conserve heritage, how to bring about energy efficiency and how to do things for the long term. We need to understand that the Indian curriculum was taken from the British curriculum of the early 20th century where construction was all about creating ugly looking factories and towers that looked like boxes, and never about aesthetics. It was only in the latter half of the last century that people started fighting against polluting rivers and bad aesthetics. In New York, after the demolition of the beautiful Penn Station building to give way to an ugly box building, there was a movement to conserve heritage buildings.

When the imagination of the federal government—with folks who have been educated and exposed to the world—is limited, we cannot expect much from folks in the local government who have less exposure and imagination. Conversations with local leaders is limited about how they will use the municipal or government land to build a complex to have shops. Few of them talk about parking complexes. They are advised by supposed private sector folks who are clearly there on a land grab spree. It is about creating an opportunity of a construction contract that benefits both sides, never about making the city better or more functional. The big challenge of Kathmandu is found now in every city in Nepal.

The urban landscape is now filled with shops and eateries of all kinds. The icon of socialism in Bhrikuti Mandap, the shopping ghetto next to Singha Durbar promoted by political folks across party lines, is the icon to be replicated elsewhere. There is no minimum requirement for an eatery for hygiene or sanitation. No minimum requirement for shops. Highways are dotted with ugly structures of unregulated construction company hardware stores built at a fraction of the cost of the stocks they carry. These outlets doing billions of rupees worth of transactions each year have never bothered to invest anything in safety or the design of the structures. These are iconic structures of crony capitalism, and every Nepali drunk in a watering hole aspiring for quick money dreams of owning one of these. The conversations on what making money is all about can be interesting stories to hear and ponder upon.

We have also seen that in the Kathmandu Valley, architects and project managers who have been trained in Europe and exposed to aesthetics, heritage conservation and energy management have produced some good pieces. Starting from architects like Weise in the 1960s to Götz Hagmuller and later on to Nepali architects like Kai Weise and Prabal Thapa, they have been able to create a balance between function and form. There is this beautiful building housing the Norwegian Embassy in Bakhundol, Lalitpur where folks from the government and the private sector go for receptions, but they never think about how we can replicate these structures in our own buildings that are coming up.

We really need to start thinking about simple regulations on structures. What should a shop or eatery have as minimum standards? The local government should be able to monitor them. There has to be better planning of urban infrastructure. Cables can go underground where new roads are built, and storm water drainage should be well planned to avoid water logging. Development partners who are keen to help Nepal should depart from making leaders travel to conferences and meetings. They should promote competition among local governments that will ensure efforts are made to improve aesthetics, functionality and other aspects of urbanisation. Things are yet to get out of hand; but if some major interventions are not done now, Nepal will become a congregation of urban ghettos 10 years later.