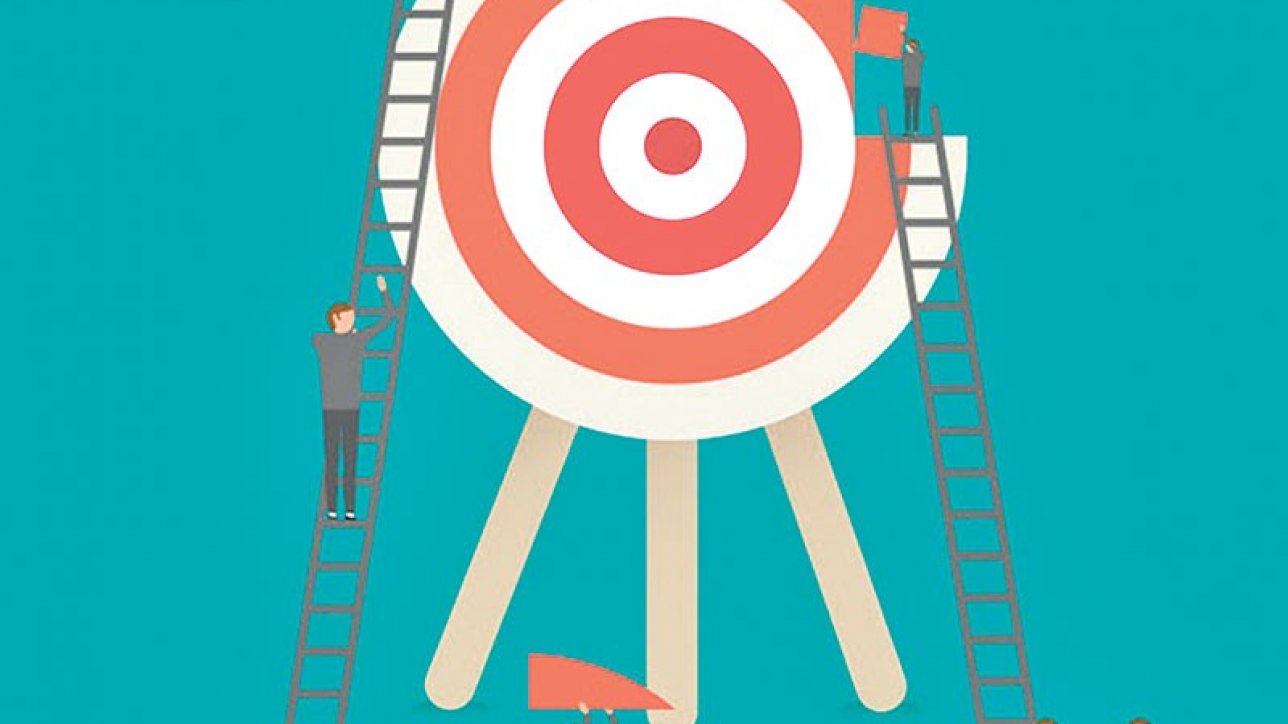 The Nepali people have to move from being transactional to transformative

Jul 31, 2018-Speaking at the Neftalk organised by the Nepal Economic Forum last week, US Ambassador Alaina B Teplitz reflected upon her tenure and just had one big message for Nepal. Nepal needs to move to transformative reforms. After visiting more than 40 districts and staying engaged through social media, opeds and in person, she could garner the understanding about the sort of change Nepal needs to embark upon. This kept me thinking. I have tried to put some of my earlier prescriptions and the current context into three distinct areas.

Last week, we realised that some our remittances were stuck at our local bank. We were told by the bank that apparently as per central bank instructions, all foreign exchange income was to be declared. With many assignments outside Nepal, we do have foreign exchange earnings with contracts under the purview of Nepal Rastra Bank. So why multiple declarations and at multiple times? If we cannot handle basic commercial remittances, how can we think of managing the billions in inflow of investments that is required to make the Nepali growth story that has been sold by this current government happen?

When government folks, or now even folks in the private sector learn of numbers in contracts, their first reaction is: What is the benefit I am getting? Headlines in newspapers and social media channels still get filled with news of ATM machines and bank branches being opened. We still make a donor’s $1 million dollar programme a big deal with all the ministry folks spending hours in its inauguration or presentation.

The recalibration of thinking big is a big exercise; we need to start. At a recent programme that also had government folks, my question to them was this: If we were to give them $5,000 that they had to spend in an hour in a store of their choice in Nepal by buying just 10 items, will they be able to do that? Nepal is now a $30 billion formal economy and another one and half times informal, making it a $75 billion economy. We need to be able to think like a $75 billion economy with the government spending of $7-8 billion dollars each year.

In Nepal, planning is alien in our day-to-day life. We do not plan what meal we want to have in the evening and rush to make last minute purchases before cooking. We do not know how much we are going to spend in a restaurant when we go out for a meal, and run out of cash many times. When we go to an auto expo, we have no budget thoughts for what is the price point of the car one wants to buy; therefore, we land up buying a car for which you cannot later afford the equated monthly instalments. We cannot plan a journey for a meeting despite Google maps being there, we call the office for directions. We cannot plan holidays for our children and make last minute decisions. When we budget and plan something for a house we are building or a wedding that is to happen, everyone knows the end result will be nothing one had thought of in the beginning.

So how can a country where its citizens do not plan or don’t believe in planning have a plan for its government? We have not been able to use the money that is available due to poor planning. The more than

$4 billion committed after the earthquake never even got requested. International aid spending in some years has been a dismal 30 percent. As Pierre Jacquet, president of Global Development Nepal, who was in Kathmandu last week to speak at an event on aid effectiveness said, effectiveness of aid is always linked to the capacity of the recipient country. More aid has never led to higher economic growth. If a country’s development strategy is not right, aid will flow to the wrong places. Very simple but profound statements.

After six months in power, the current government is yet to provide us with a picture of what will be the key contours of the Nepali economy when they go to elections in 2022. In some countries where I have done planning exercises with legislators, we have got them to think about their re-election speeches after five years. That kind of working backwards is used to build plans. Therefore, every Nepali elected leader needs to think what their re-election speech is going to be like, and what accomplishments they are going to be able to sell to their voters.

Mark on the mirror

Many a time when I am giving a talk, I use the analogy of a guy like me with no hair giving lectures on how to prevent hair loss. In Nepal, we see this happening everyday. People who talk about corrupt leaders are the ones inviting them to their social functions. People who talk about keeping the city clean and lecture on it maintain dirty homes with filthy rooms. People who lecture on gender empowerment have never washed dishes in their lives. People who complain about leaders and others wanting privileges are the ones who want to be in the first row at programmes and complain if they do not get acknowledged in speeches. As Mughal-era poet Ghalib said, we continue to try to wipe the mark on the mirror each day when the mark is actually on one’s face.

Nepal’s future transformation will be dependent on whether we can make the big transformation of just being able to walk the talk and question each aspect of our everyday life. As I am writing this piece in a hotel in Pokhara, I have been witnessing the movement of a minister or two with hundreds of people that are moving with them creating a commotion every time they come and leave. I am just pondering that until the minister realises that his popularity is not judged by the number of his hangers-on, or the people swarming around him realise that hard work and not being within visual distance of a minister will grant success, the big transformation will be difficult. Hope someone will lead the way!