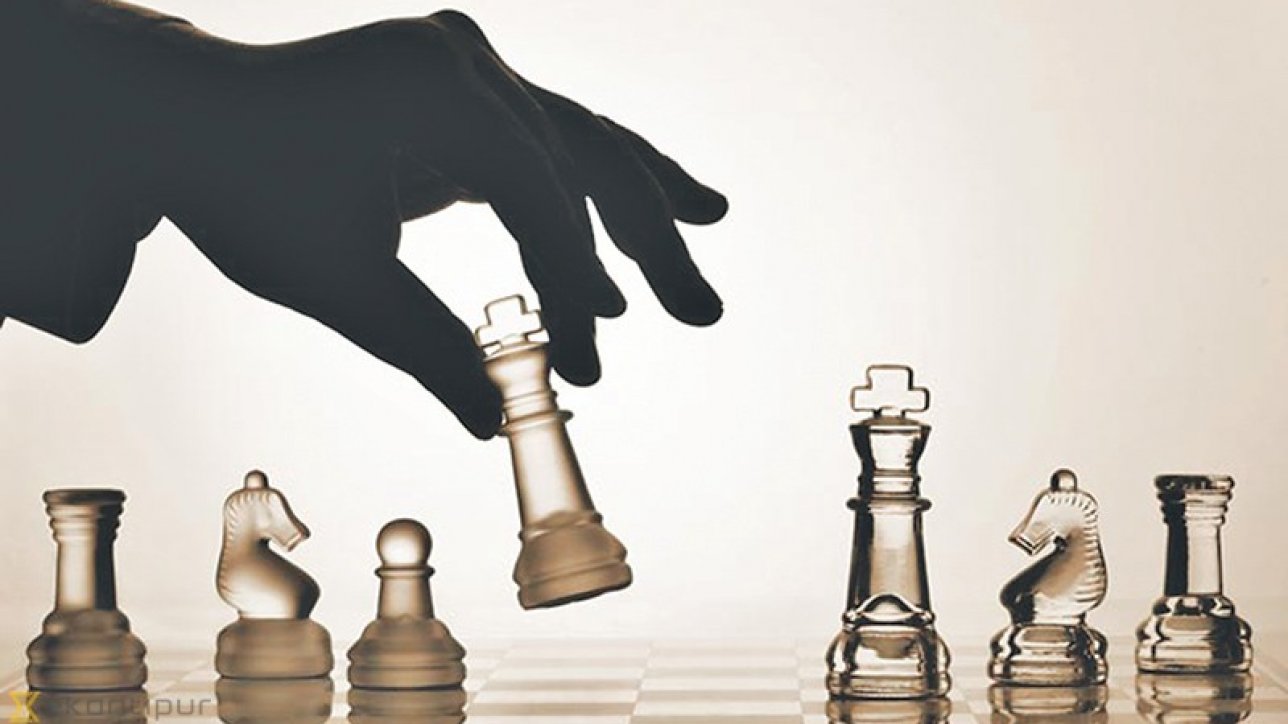 Two important events occurred last fortnight. First, the Prime Minister visited China as the leader of a government that enjoys a two-thirds majority. Second, the eminent Persons Group (EPG) submitted a single joint report recommending alternatives to some of the disputed issues including the 1950 Treaty of Peace and Friendship with India. Yet, despite these achievements, the pertinent question remains: do we understand foreign policy?

Courting China
Nepal became an area of interest for Mainland China after the April 2015 earthquake and the subsequent unofficial blockade by India. While much has been talked about Chinese investment and businesses in Nepal, it has not become able to host any large global companies from China yet. Just as the Indian investment in Nepal is dominated by small time business people from small cities and not the large business groups of India, Nepal is yet to see the presence of large Chinese multinational and transnational companies like the ones I have personally come across in South East Asia and Africa.

Nepal needs to start thinking of a long-term relationship with China and not use it as a card to play against India should things go wrong or not as expected with them. Relationship with China has been built on knee jerk nationalism rather than on a long-term thought out plan. For the current Prime Minister, who like many other leaders in the region is known for audio-appeal, is yet to convince its citizens and others that he can deliver on foreign policy issues. Trumpeting the China visit as a success was necessary to fulfill electoral promises, but the big question was that if a proper homework was done before the leaders took of? What are the three big things we want to work with China in the next three to five years? If it is infrastructures, then what specific project and how it will be financed? If it is on treaties and agreement, where is the draft? Uncertainty regarding these questions loom large.

India’s flexibility with relationship to Nepal is apparent to some extent.  This is reflective in the way the EPG report has been finalised. India, post-blockade has plunged into reworking its relationship with the neighbours. After disbanding SAARC,other platforms such as The Bay of Bengal Initiative for Multi-Sectoral Technical and Economic Cooperation(BIMSTEC) and Bangladesh, Bhutan, India, Nepal (BBIN) Initiative have remained only in speech and nothing much in reality. Therefore the shift is back to bilateralism rather than on multilateralism. The fact that India is having a hard time to manage Maldives–a country of half a million people, naturally speaks volume on difficulty of managing relationship with Nepal that has sixty times more population than Maldives.

Regarding New Delhi, there is a sense of mending ties and realising that the 2015 blockade has done much damage to Nepal-India relationship than India could have ever imagined. As India is working closely with China on economic issues, there is hope that there would be more trilateral approaches to neighbourhood policies rather than bilateral management that dependent on the whims and fancies of a few individuals.

To sustain and take the relationship with its neighbours to new heights, Nepal needs to build a more credible track-two dialogue. Nepal by not appointing an ambassador to India for such a long time shows that it is not interested in building long-term institutional relationship with India. The future of Nepal-India relationship should be built through institutional joint committees and other legal/formal mechanisms to sustain the relationship. Further, there has to be more exchanges at the people-to-people level as there are fewer Nepali youths going to India for studies and even fewer Indians coming to Nepal as tourists. Hence, bilateral relationship cannot only become a hobby of a few government official retirees on both sides.

Beyond China and India

Nepal’s foreign policy is ‘China-India locked’ and does not have a long-term view on how the country wants to emerge at the global stage. In Nepal, having a global view is seen as being capitalist or anti-socialist. Nepal’s relationship with the outside world is limited too. From opening embassies during the Shah rule to accommodating the palace cronies to facilitate royal visits, the democratic governments in the past three decades have also dealt without any long-term thinking.

The world is increasingly becoming multi-polar and economic diplomacy is becoming the new cornerstone of foreign policy. Nepal has a natural resources base, numberous cultural heritages and a wide variety of flora and fauna. Therefore, it needs to act in several fronts to reap benefits from economic diplomacy. Rather than saying economic diplomacy is our national priority, the government must set clear policy guidelines, planning and programming with set objectives to achieve the desired result.

Economic diplomacy is the call of next few decades to showcase the country for attracting investment in infrastructures and promoting tourism. One can learn from the President of Rwanda and prime minister of Bhutan on how small countries with few diplomatic missions can take on the global centre-stage. Say, if we are to emerge as a Buddhist pilgrimage destination, it is important to build ties with Cambodia, Laos and Myanmar. Or if we are to look to more regional co-operation, we need to push our own leadership in BBIN and may be open consulates in each of the neighboring provinces in India and China. The time is to step back and perhaps ponder a bit before making speeches that make no sense!