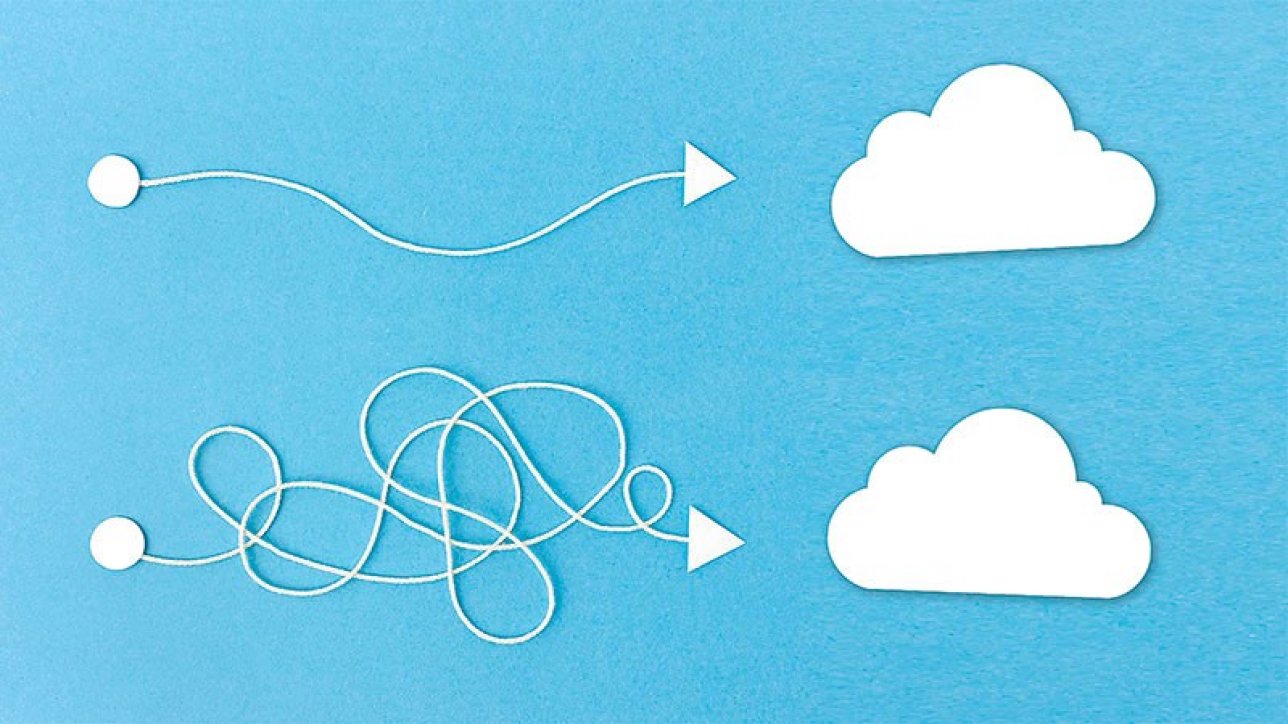 There is confusion, chaos and frustration amid a period of supposedly stable politics

Jul 17, 2018-As the fiscal year ends, people are left with frustration over how money has been poured into sand in the last month. Billons of rupees went into buying goods and services from folks who have either paid their way to the politicians or are controlled by the politicians themselves. This is called Asare Bikas or development in the month of Asar, the last month of the Nepali fiscal year. Nepal, like being the only time zone in the world that has a 45-minute time difference which is a nightmare for fixing global conference calls, takes the cake for being the only country in the world where the fiscal year does not sync with any global calendar.

The spending spree in the last month of the fiscal year is an old phenomenon, but as the size of this spending increases, something ought to be done. We hear stories of how during the night, staff go to the office with a torchlight to figure out which budget heads have money left, and the next morning they use all available political clout to ensure that the project is sanctioned. Blacktopping on top of muddy soil lasting just days or digging to lay water pipes or sewerage pipes, or just laying brick in an inner city square, all are vivid images people carry courtesy social media now. But can a society that believes in no individual accountability make the government accountable? A big question that will have to be answered somehow!

If you have had a good day and need a balance of miserable stories, just go to the nearest municipal ward office, or even better, the main offices of the metropolitan or sub-metropolitan city. After the collection of taxes, for instance, rental tax, was moved from the federal Inland Revenue Department to the tax offices at the metropolitan city offices, there has been complete disarray. The staff at these offices have little training or understanding of their jobs. The relationship is not of a service provider and someone seeking service, but of a law enforcement agency and someone who has committed a crime. Taxpayers are treated as if they are criminals by the collecting folks. There is no understanding of rule and law.

The many municipality officials who ruled the roost during the two decades when there were no politically elected leaders, convert everything into a money making opportunity. Every signature can have a price. In one of the offices of the metropolitan city in the Kathmandu Valley, a newly appointed government official complained about how he, coming from a different caste, has been ostracised by the old staff dominated by a certain community. Frustrations run high in these offices; visit one to get a sense of where the priorities are.

A social worker who has been associated with many initiatives with the local government in Lalitpur blames the impression created by the media for making mayors believe that they are equal to ministers in the federal government. With diplomats, heads of bilaterals, the private sector and social organisations and individuals making a beeline for the mayor and his team, and flashing photographs of courtesy calls on social and mainstream media, makes them believe that they have really arrived. They started behaving like ministers which means lots of speechmaking with zero accountability. It is very difficult to disagree with this observation.

Elsewhere in Nepal, we hear stories of mayors wanting security guards to stand behind them when they make speeches like ministers or demanding helicopters for travel. One year after the election to local governments and their coming to power, one starts wondering how we will fix this mess.

When elections to the three tiers of government were completed in 2017, Nepalis pinned their hopes on stable politics. With the current Nepal Communist Party holding a two-thirds majority in Parliament, hopes of more stable policies were expected. But after six months of the new government, one still wonders what the difference is between the 12 years of transition and this supposedly stable government.

We are yet to see any stable policy emerge from any quarter that looks beyond a year or two. The budget and monetary policy did not provide any hopes for major transformational initiatives. Both were a continuation of the past, where Nepal sits as an isolated country with no intention to integrate with the global economy. This means keeping foreign investment at bay and not allowing Nepalis to invest or do business in foreign lands. The much talked about Integrity Policy and successive narratives from the government and the way they are being interpreted in the local media expresses a sense of disdain with foreigners and foreign institutions.

We have been used to watching the World Cup with no indication that we would like to either participate in one or host one in the next three decades. The government is happy with the increased taxes from alcohol sales during this time. The world over, there are expectations of stability dividends as countries emerge out of conflict and transition. Nepal has squandered such opportunities in the past, in 1950, 1990 and 2006. There are no indications to suggest that they will not squander this one too.

The government has fixed its agenda to benefit the constituency of the ruling party and the businesses that will help them fight the next elections. Therefore, energy has been dedicated to bringing about a new Medial Education Bill that will benefit medical colleges and hospitals run by cadres. Attempts are being made, for example, to see how one can convert the money flowing out from the government coffers for free dialysis for kidney patients to create a racket to fund private hospitals of choice.

Similarly, construction contracts are handed out based on who can be least accountable to the government but most accountable to the political masters. A lot of energy is being spent on how to benefit from chaos rather than how to bring about order. With disorder in stability amid the absence of an opposition and the mess at the local government level, there has to be some major transformational initiatives.