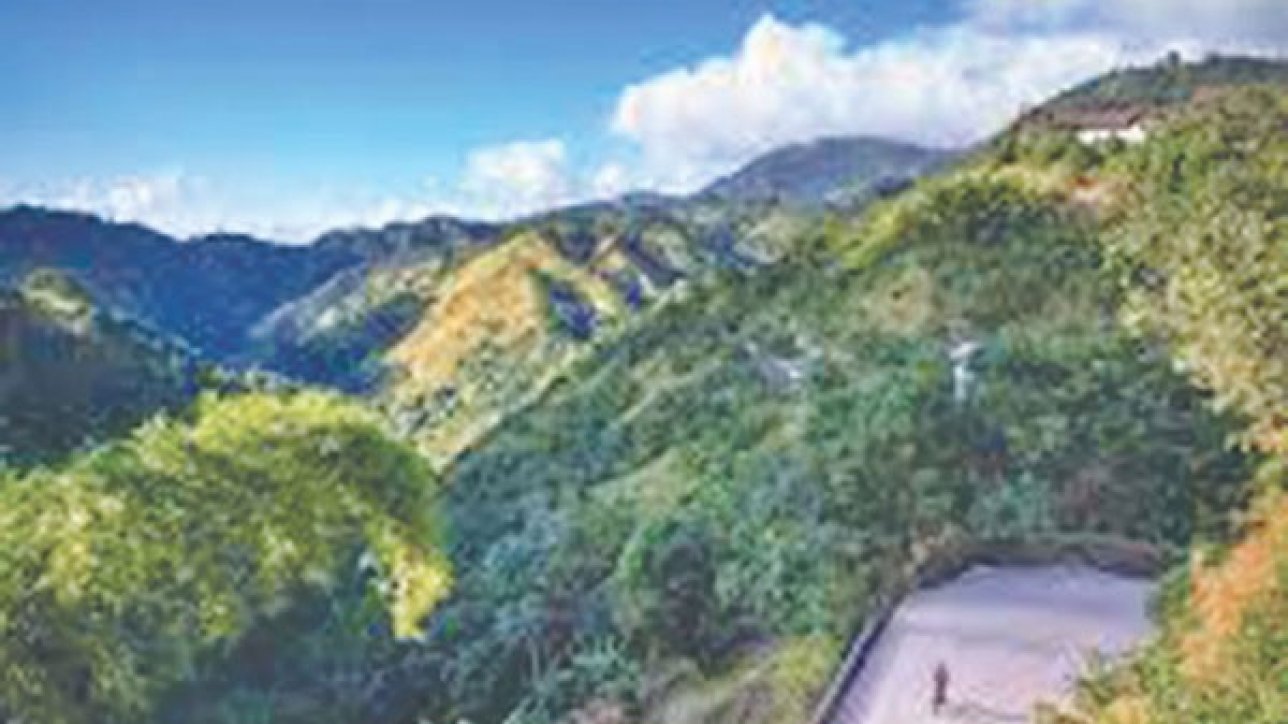 It was five years ago that I visited Rwanda for the first time, and it was full of surprises. The three key lessons I took away from my first trip was that, one, do not be scared to think big. Two, you may not be a rich country but you can still be clean and orderly. Three, you always eye the global stage. Five years later, it is amazing how much this country that is two-third the size of Bhutan and whose population is one-third that of Nepal, has been able to achieve.

The proud moment in Rwanda currently is about the deal Rwanda Tourism has signed with English Football Club Arsenal. In this three-year sponsorship deal, Visit Rwanda will feature on the jersey sleeves of the players. This will give a tremendous boost to the image of the country, similar to what Thailand got when it began sponsoring and later on buying football clubs in Europe. With a viewership of 3 billion people, reaching out to a large number of audiences is the dream Rwanda believes is important for tourism. This has led to backlash from poverty brokers, who feel this is wasteful spending. However, with a country that has reduced foreign aid to 12 percent and wants to eliminate it by 2025, it is very clear that they do not want to be aid dependent, which is creating chaos in the aid industry.

Rwanda’s national carrier Rwanda Air is all set to make its maiden direct flight to the US in August, and the new airport will be ready by end of 2019. It aims to position the country as an airline hub. More than 10 hotels managed by global management companies have started in the capital Kigali in the past five years. The convention centre that was completed in 2016 has positioned Kigali as a conference hub. Unlike in Nepal, where we budget $10 million for conference facilities with our ‘party palace’ mind set, this one was completed with an investment of $300 million. Lesson number one, learn to dream big and chase those big dreams. Your GDP then will automatically double every five years.

One of the first things that baffle anyone who visits Rwanda is how clean it is. At the airport, you are scrutinised for plastic bags. The streets are clean. Building good drainage and service ducts for wires is equally important as building roads. The key is that they have been able to maintain what they have built. Painting road markers is not an indication of the completion of building roads like in Nepal, it is a perennial exercise. The toilets in offices government or private are as clean as the ones in restaurants. Cleanliness is a day-to-day habit integrated into life, not once a year on World Environment Day. We have grown up learning that to be neat and clean are capitalist behaviours; therefore, if you are to be a socialist, there has to be a sense of disorder. Lesson number two, socialism is not about being dirty and disorderly; it can be clean and orderly too.

President Paul Kagame of Rwanda is seen at major global events. Last week, he was in Moscow at the opening of the FIFA World Cup 2018 as Rwanda will be hosting the FIFA Council meeting in October 2018. During every trip, Rwandan leaders are meeting people who matter. This is in contrast to our Nepali leaders who are obsessed with meeting fellow party workers and zillions of diaspora association members, getting decked in garlands and face smeared with vermilion and watching those pictures on social media.

Rwanda is currently the head of the African Union. Rwanda is hosting the Commonwealth Heads of Government Meeting in 2020. Rwanda joined the Commonwealth just eight years ago. The foreign minister of Rwanda is now a candidate to lead the Organisation of French Speaking countries. Despite a chequered past relationship between France and Rwanda since 1994, Rwandan President Kagame met French President Macron to renew relations. Rarely is a country at the middle of both Commonwealth and Francophone country activities.

Backed by security and safety records, the mindset is that of Singapore. It strives to be on the global centre stage as a country from Africa that strives to be a hub for business, trade, commerce and connectivity. A country, which a decade ago moved to English as its second official language from French, is creating a workforce that has the key value system engraved along with a great pride about the country they belong to. Lesson number three is that in today’s globalised world, it is not about appearing on social media pages of your fellow country people, but emerging at the centre of global discourse. Nepal need not talk about becoming a Switzerland or Singapore like nirvana or moksha that one knows is not achievable in this life. It is better to learn from countries like Rwanda about what they did right. We just need to recalibrate our thinking and shed some of our dirty habits in all forms.