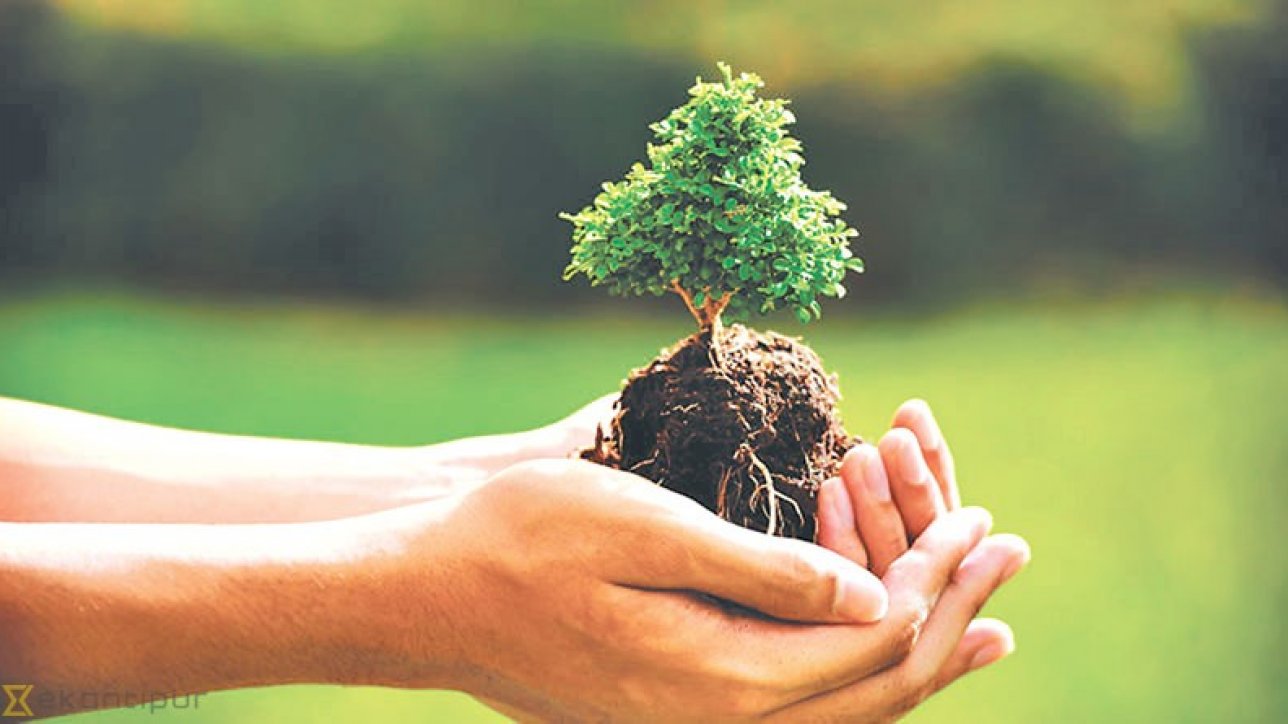 There was a story in this paper on Sunday headlined ‘Kathmandu to plant over 1,500 saplings to observe World Environment Day’. This is another headline that everyone knows pretty well that serves as another deed of tokenism. Today on World Environment Day, it would be good for all the folks who made headlines by planting trees to actually know whether the saplings have actually grown. The city of Kathmandu is full of saplings protected by iron structures with names of banks, companies and organisations proudly attached to them that have never grown into trees. We have ensured that this phenomenon has spread well outside Kathmandu. Like many ceremonies we go through in life each day, planting trees and making speeches on the environment is yet another one. We do it without internalising the need to understand what all this means to our lives.

The business of the environment

In the early 1990s, just after the restoration of democracy, the issues of dealing with the environment became the most lucrative business to be in. The then Shah kings established the King Mahendra Trust for Nature Conservation to apparently wash the sins of hunting prized animals. This trust became one of the most influential ones. The Annapurna Conservation Area Project (ACAP) was started by the trust that brought Nepal to the global map of managing conservation. One of the first journalist associations that began was the Nepal Forum of Environmental Journalists (Nefej). Many big name journalist of that time were associated with this.

The Earth Summit in Rio de Janeiro was one of the first events where people not connected to the palace could embark on their first junket. There was lot of money pouring into Nepal through various agencies as Nepal opened up to international agencies. There was more money available to work on stopping projects like Arun 3 than money to build a project like it. Globally, there was a big movement too. If you were an educated Nepali in the Kathmandu Valley in the early 1990s, it was rare you were not associated with an organisation dealing with the environment or conservation. This columnist was involved in many too!

However, with international attention on this subject drying up, and the business around the conflict emerging after the insurgency in 1996, dealing with the environment started becoming more of a tokenism that was devoid of intent. The first set of tipper trucks started to arrive in the mid-1990s, and heavy earthmoving equipment started to arrive in Nepal at the same time. The picture and perception around development started to become raging ‘bulldozer terrorism’ in the name of delivering development through road construction. With India’s insatiable need for timber, sand and natural materials for its urban development, carrying over to India from Nepal became a big business. The 10 years of insurgency and the 12 years of transition after that provided the perfect political platform to conduct such businesses. With the blurring of lines between business and politics, the earnings from rampant destruction became the easiest way of wealth creation.

In a rent-seeking society, open spaces are always hated as open spaces that provide the best rent seeking opportunity. From schools, trusts and temple trusts to the Nepal Army, everyone has abused open spaces to create business opportunities, be it building commercial spaces or banquet halls. Business folks have always seen environment related issues as an impediment to manage rather than a responsibility to fulfil. Therefore, in about three decades, we have been able to convert a beautiful looking Kathmandu Valley, smaller cities and towns into an urban menace that we can complain about but do nothing.

Speeches and comments on social media on World Environment Day will not yield in solutions, some real action will. There are a few things that can be done. Purity to cleanliness: Our religions and cultures have taught us about purity, not about cleanliness. A dirty temple can be pure. It will be important to convert our sense of purity to be based on cleanliness. May be it has to be work in conjunction with religion and culture leaders, but we have to drive home the fact that an abstract sense of purity does not produce a better environment but cleanliness does.

Awareness on how we impact the environment: The most interesting stuff I have observed is folks that are supposedly working on issues or organisations regarding the environment. How much tissue paper and all sorts of disposable items are used? How much non-biodegradable waste do they generate? How do they actually dispose their trash? Like many facets in life, it is easy to advise others, but difficult to discipline oneself.

Accountability and information in the public domain: A year ago, I actually wanted a project for one of the popular organisation working in the environment that would get young folks to take pictures of the state of the trees planted in the Kathmandu Valley.

Since it would have impacted some of the donors of the organisation, they were reluctant to do so. Perhaps we need a campaign on social media where young people will share how people who make big speeches on World Environment Day conduct themselves as individuals or organisations. They can be put on Instagram, public Facebook pages and shared on Twitter. The big message is that please don’t prophesise something that you don’t practice.

For me, the biggest lesson on internalising these issues still remains the images of my first trip to Rwanda where we gave chocolates to knicker-clad kids in a village. They unwrapped and tied the wrappers around their knickers and disposed them in bins. Therefore, you can be poor, but you can still be clean. Societal transformation and respect for the environment can only come through internalising the discourse. Let us ponder!