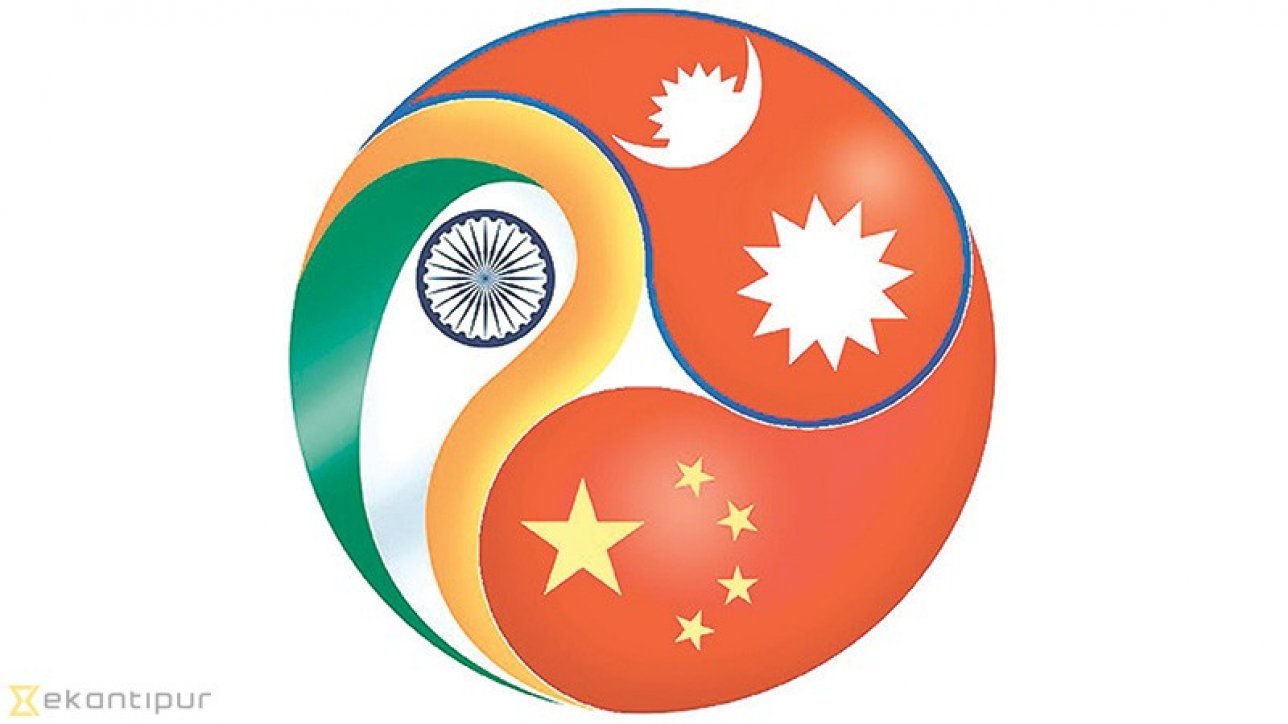 In the recently concluded Regional Policy Dialogue of the Bangladesh, Bhutan, India, Nepal and Myanmar (BBIN M) Motor Vehicle Agreement held in New Delhi, I had a very simple statement to make as the Nepali partner. India is in the middle of the acronym BBINM and is represented by the letter “I”. But it must not be confined by this “I” and it must not be remain anchored within its internal workings, it must instead keep an “eye” on what is happening in its regional neighbourhood.

With neighbourhood relationships confined to geriatric club discussions and a complete absence of young people who are interested in conversations concerning the wider neighbourhood, setting the people-to-people relationships right will be a considerable challenge.

Indian Prime Minister Narendra Modi visited Nepal for the first time in August 2014, and a number of changes have occurred in the four years since then. Now, PM Modi is set to make yet another state visit in a few days. India must realise now that three things in particular have occurred following the blockade in 2015 that have changed the Nepal-India dynamic. First, Nepali nationalism is at its peak. Prime Minister Oli is seen as being a guardian of Nepal’s national interests. His role as such a guardian sends a message that Nepal will no longer tolerate India’s ‘big brother’ attitude. The narrative has changed from a relation based on hierarchy to one based on friendship.

Second, India has lost a vital connection with an entire generation of Nepalis. The young generation of Nepalis seem to prefer Korean arts and media over Bollywood. They believe the Madhesi parties are backed by the interests of the Indian establishment. Consequently, such perceptions have given rise to anti-India sentiments. What’s more, the younger generation seems to prefer destinations other than India when it comes to education or tourism. Even if they do visit India, it is mainly to seek medical help or to visit pilgrimages.

Similarly, in India too, there seems to be insecurity regarding the new relationship Nepal has developed with China. This is evident through various stories and reports that are printed in the Indian media and broadcasted on Indian channels alike.

Third, Nepal’s interests in establishing a relationship with China have grown substantially following the 2015 earthquake. Prior to the earthquake, it was very clear that China wanted to resolve its political issues with India and Nepal was of interest to few regional leaders. Other than the relationship between King Mahendra and Zhou Enlai in the early 60s, we have never seen a Beijing-Kathmandu connection. But now, China has global ambitions and is reaching out to Nepal through the Belt and Road Initiative (BRI). It sees Nepal as a conduit to accessing Indian markets as Chinese investments in India have reached a historic high.

Trump’s “America First” policy slowly indicates the US’ retreat from globalisation. This has made space for China to take its place. In order to fulfil such ambitions, China has started engaging with Nepal as well as its other neighbours like never before.

Do small and simple things

Bilateral and multilateral events are usually heavy on rhetoric, which often does not translate into action. For instance, both old and new regional organisations in South Asia like the South Asian Association for Regional Cooperation (Saarc), Bay of Bengal Initiative for Multi-Sectoral Technical and Economic Cooperation (Bimstec), and the Bangladesh, Bhutan, India, Nepal (BBIN) Initiative have been around for quite a while but none have been able to deliver on the promises they made. But since perception matters and state visits have a symbolic effect, the upcoming state visit by Modi could begin by addressing three basic things.

First, make sure that the additional security at the airport for people boarding Indian airlines is removed. This will send a signal that India trusts Nepali security. If India can trust their borders with millions of Nepali soldiers, this should not be an issue.

Finally, on Nepal’s part, those large formal investments by Indians in Nepal must be secure. While it is very well known that Indian informal investments form the bulk of Nepal’s economy and they do not face trouble, it is sad the formal ones do. This should be a top priority for Nepal.

There is a need to modify relations at all levels—People to People (P2P), Business to Business (B2B) and, of course, Government to Government (G2G).