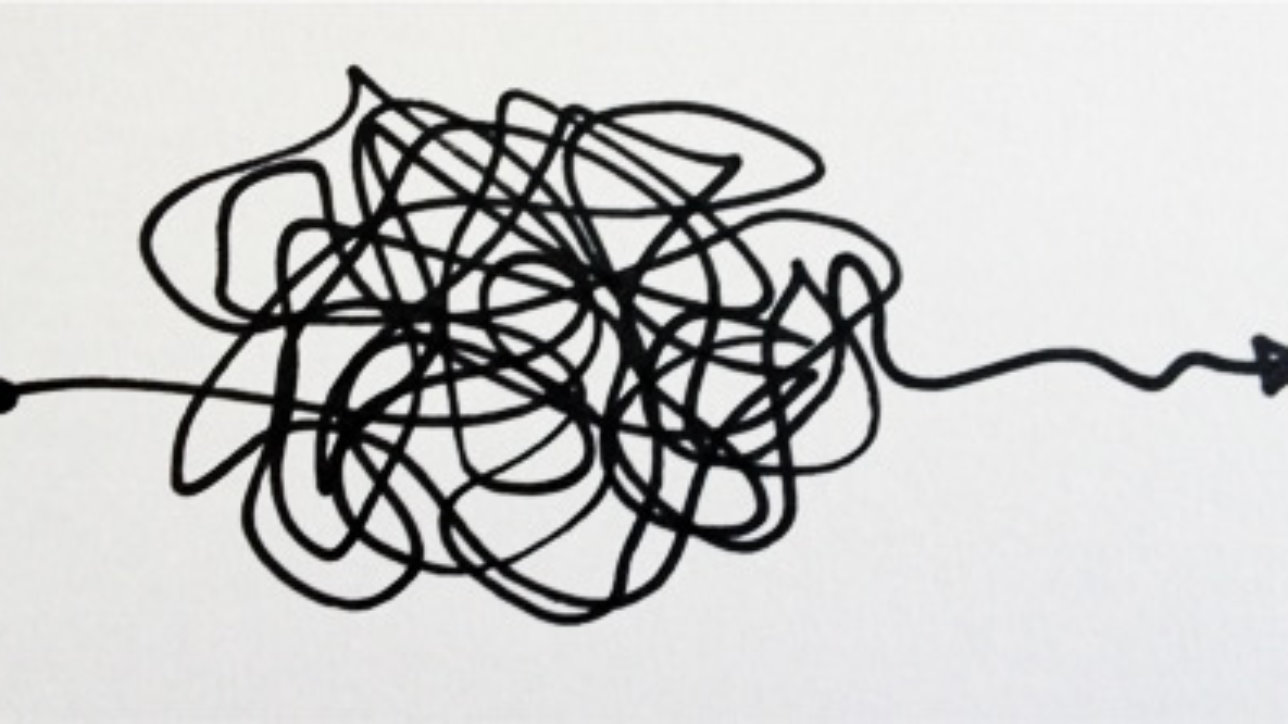 On a whirlwind road trip across many cities in Western Nepal, one can find a lot of similarities with the Capital. Although construction is booming, the roads are dug up without a timeframe for when it will be re-laid, and houses are built in an unplanned manner. It’s as if the road conditions are accepted as long as there is enough space for motorcycles to pass through, never mind ambulances or fire engines. Ugly hoarding boards jostle with each other; and, if there is anything that unites Nepal visually, it is the presence of massive boards advertising Alcoholic beverages everywhere. It is sad to see that people have aspirations to consume and build in the same manner as folks in Kathmandu, even in the most remote of areas. Ugly banquet halls or party palaces, shopping centres that resemble garbage centres from afar, shops occupying most of sidewalks, two-wheelers and four-wheelers parked on the streets in a haphazard manner—It is easy to not react to all these as we can blame politics and politicians for all this chaos.

My colleague Samriddhi Pant, who joined us recently after her studies in Singapore, had some interesting insights to share as we crossed the border from Nepalgunj to Rupaidiha in India. Her thoughts were that Kathmandu resembles a border town in terms on how the shop-fronts and houses are built. We discussed quite a bit on this topic. Yes, perhaps the commonality in how Nepal now looks across cities and towns is that it is just an aggregation of border towns. Historically, in all trading cities, it used to be shop-fronts lined up on the main street or thoroughfare through which travellers, including traders, passed by. With limited roads, the shops and houses ‘on High Street’ commanded a premium. Temples and resting places were built along these routes. In the 20th century, with automobiles proliferating worldwide, the roads that automobiles could tread on became the key trading routes. These were routes where vehicles would be parked and travellers would spend a night at roadside inns, eat at the eateries.

The replication of the trading route and border town mindset in Kathmandu is visible in the encroachment of all open spaces, compounded by the lack of sense to have parking lots that can accommodate the rising flow of cars. Traditional Newa architecture, prevalent in the Valley before the days of horse carriage and automobile, did focus on community living and community spaces. However, this was destroyed as everyone wanted to claim every inch of land in a market where land prices continue to skyrocket each year. Border towns do not believe in open spaces. Everyone is absorbed in the myopia of the moment—with people in transit conducting business with the like-minded in a jostle. Never is it about long-term planning. And this mindset has become contagious. Even in the industrial estates all over Nepal that are basically capturing high value land at low lease rentals, the concept is about just having a row of establishments. Travelling across Nepal, every municipality or village council seems to find it very easy to build what look like temporary structures on river beds, disputed land and land without papers. The business of just replicating border towns and trading streets has been quite easy, it seems. Far away from the beautiful postcard pictures of the seventies, towns and cities in the past 40 years have started to look alike in their ugliness.

Two of the other common sights in Nepal are the tipper trucks that carry extracted natural resources and ferry them, and the bulldozers that are deployed to extract resources in the name of building roads. River beds are contracted out for low amounts to people who are either politicians turned into business persons or business persons turned into politicians. These contactors then engage in extensive extraction, depleting river beds. Stretches of roads are destroyed by the heavily loaded tippers that enjoy impunity from prosecution by police and other agencies as the cartels that operate the business and transport vehicles have tremendous political clout. In a country where we are never concerned about the source of our construction materials, these issues never become a point of public discourse. Extensive extraction facilities crated on river beds are creating irreparable damage, but of course, putting up ‘Open Defecation Free Zone’ signage is easier to work on and get engaged with rather than such bigger issues. The world as we know it has been built on natural resources extracted; there is no debate on that. But regulation on extraction methods is something that needs more public discourse as well as policy framework. The proper implementation of the framework drawn is important, too.

In two generations, Nepal, like many other countries, has moved quickly in integrating itself to the ever globalising world, but the key question to ask is whether our sense and sensibilities are also moving forward. Travelling by air, bikes, and cars or in busses, communicating with our gadgets, eating out at eateries and restaurants, shopping in large format stores, watching movies in halls that have best of technologies, attending programs including concerts etc are all the amenities to have reached the common Nepali—in just the past 3 decades. However, we are yet to get to learn basic ways to deal with situations. Comments coming from the Tourism sector single out Chinese and Indian tourists as the most difficult ones to handle. And now, Nepalis are getting on to this list. Money can buy space in hotels and restaurants, tickets to the cinema, mobile phones and recharge cards but one has to invest in good behaviour as well. Otherwise, the identity of a country gets associated with all the things you don’t want it to be associated with. So perhaps 2018 will be a good year to focus on how we improve the sense and sensibilities around simple things like driving or parking etiquette, behaviour at restaurants, hotels, stores and cinema halls and many other daily activities. Surely, we don’t need to sort out the political situation first to achieve this!