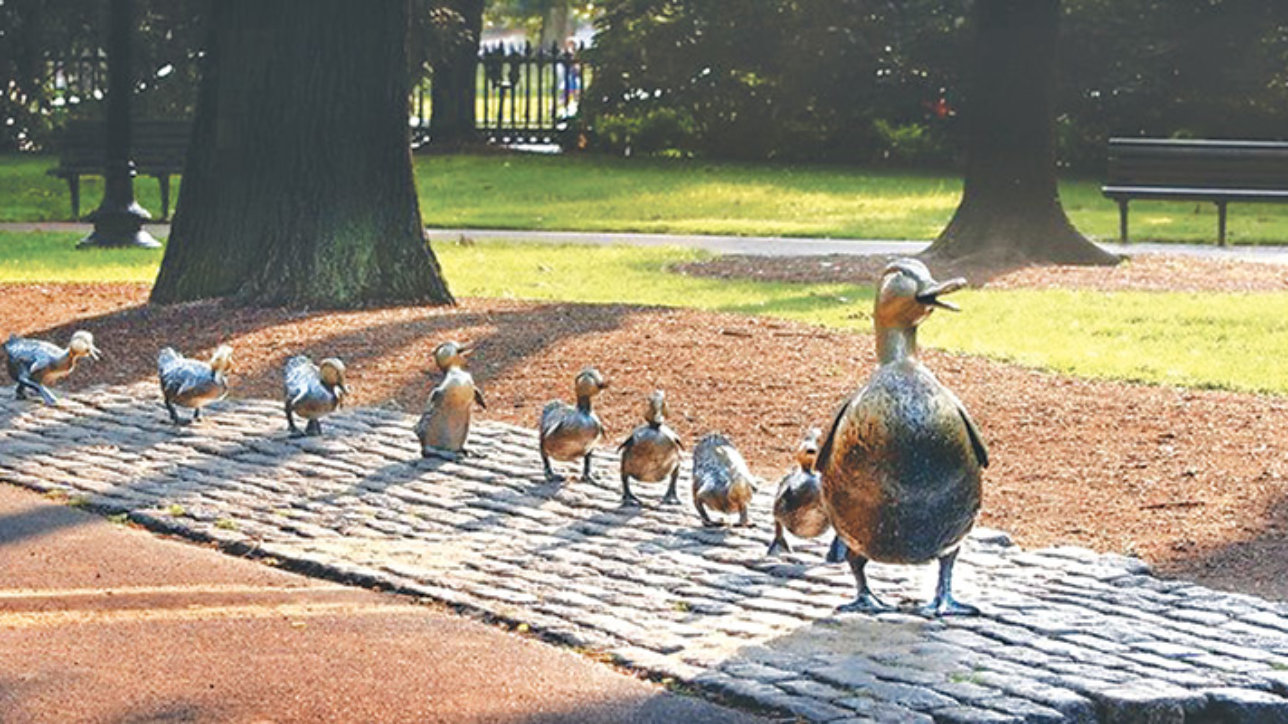 Last week, a consultant on a mission came to see me. This was the first time I met him. He told me he was back in Nepal for the first time since his last visit more than ten years ago. He had a big question to ask—does anything change in Nepal? He shared with me how, during his last visit, he worked as a note-taker for a person in a more senior position, but now he is the key man. Yet in Nepal, he went on to say, those people he met who held leading positions the last time he was here held the same positions this time around too.Not only was he talking about politicians, but about people in all fields—in businesses, media, banking, civil society, campaigners and activists. Perhaps this is something we are all aware of, but are not willing to accept. We see people in the banking and business sectors who have been in key leadership positions for years, and we see them talk about how older political leaders are not making way for younger ones, yet they themselves also do not want to change within their own field or structure.

We tend to see politics as being isolated and disconnected from society, but as I have been repeating ad nauseam—politicians don’t drop from Mars or Venus; they are a reflection of the society. Therefore, until there is going to be a transformation in society where youths are accepted as leaders, then we will not see politics changing. For example, perhaps if the Nepali Congress (NC) had projected Gagan Thapa as their candidate for prime minister, their fate would have been different than the eventual outcome of the election results. However, the senior leaders did not cede power to those who are younger and remain unwilling to give in. Yes, elders should be respected, but it is not necessary that they call all the shots. Also, elders tend to be given more respect when the young are also given a say. I recall that in the Soaltee Group, where I was working, Prabhakar Rana gave way to his son at the age of 65 and never interfered in the way business was conducted. His experience was there for us to access whenever we needed it, but he never imposed anything on us. I am yet to see another business group where the old generation has given way to the new. Like in the case of Gagan Thapa, when the next generation of business leaders actually get to lead, they will have lost their energy, zeal and enthusiasm. Yes, this is a culture based on seniority and age, but if one needs to reinvent oneself, one has to leave the field one is leading and become a follower in another field that is new.

Looking out for future elections

The elections in 2017 are a fight between status quoists. The key things to look out for will be how many votes the Bibeksheel Sajha party will be able to garner and how many new faces we will see in Parliament. The key for Nepal will be the elections in 2022, as there will surely be some performing stalwarts who will do well in leading their local governments, and who will have an eye on national leadership roles. Further, the local government performances will have necessitated rethinking the roles in national leadership. We are yet to encounter visionary Nepali leaders. We have seen many Nepalis within the country and in other parts of the globe who are myopic and therefore cannot think beyond their own little spheres of influence. It is difficult for Nepalis to think about roles that have impacts that last not only over a couple of years, but over the span of decades. So it will be interesting to watch the relevance of federal leadership in the days to come.

Furthermore, the elections in 2017 will create new momentum. They will create a space where a new crop of leaders in all fields can make use of new opportunities. The Jana Andolan 1990 gave rise to leaders in many fields. We had Kanak Mani Dixit who thought of a Himalayan magazine and later a South Asian magazine that was published from within Nepal in his early 30s. Binod Chaudhary was not even 40 when he assumed the helm at the Federation of Nepalese Chamber of Commerce and Industries (FNCCI) and started his business campaign. We had people take on jobs as editors in publications in their early 30s. Chartered accountants in their late 20s actually held key positions in government.

Banks were led by a younger crop of leaders who wanted to change the way banking was done. Civil society had young activists taking charge who used to take their little ones to events. The information and technology industry did not have anyone over 40 running or owning a business. Perhaps many of these areas were new and so the youth did not need to push out older leaders, but they were innovative nonetheless. I have enjoyed looking back a lot and perhaps many of the readers will do too. Perhaps that will give rise to an endless list of questions.

Whenever the status quo does not deliver, a new crop of leadership emerges; they are the young ones who question the state of affairs. We have seen this happen across political spheres, businesses and civil society. We have seen companies and nations do well when there are clear succession policies that are executed well. In Nepal, we are yet to see businesses, organisations or political parties that have succession planning policies in place. Perhaps, this could be the starting point. For the folks from the older generation and for the people who have been doing things for too long, stay on if you feel like you are tough enough, but at least start planning on who will succeed you!