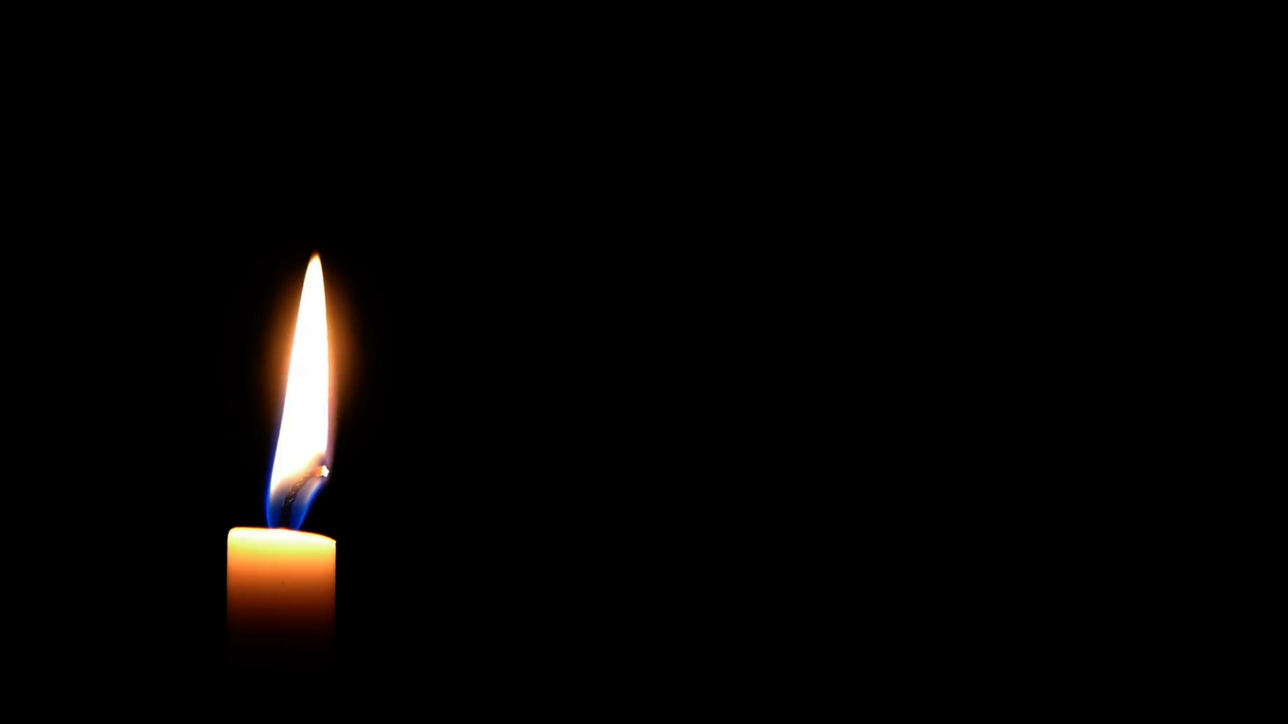 It is very interesting to watch campaigns for the upcoming elections. While driving through town on Saturday, I had to give way to a bunch of motorcycles with party flags. They had turned their headlights to high beam despite the fact that it was mid-day and were honking continuously as they whizzed past. They disrupted traffic and it seemed as though they were heading out for a ‘gang-fight’ instead of campaigning for their candidate. Day by day, I spend longer and longer periods of time stuck in traffic. More often than not, processions of election campaigners are to blame for the jam, as they occupy the entire street. This sets me to wondering whether these people, who do not respect basic traffic rules and the ban on honking, will abide by the laws if they are elected.

Two things struck me about the behaviour of major political parties. First, they chose criminals and business syndicate folks as their candidates. Second, none of them put any emphasis on the rule of law and governance in their election manifestos. In the past 12 years, Nepal has witnessed a royal autocracy, an attempt by the Maoists to capture the state and, over the past five years, a great oligarchy of political parties functioning with the objective of staying in power and filling personal and party coffers at the cost of the state. We have seen how the same people are chosen as ministers multiple times in multiple permutations and combinations. We have seen how laws were amended overnight or were jointly pushed back without ever being approved.

Of course, parties themselves lack a system of structure and governance, so it is difficult for party members to accept governance in state structures. However, the problem is that no party has worked to ensure that they are following even the basics of good governance. Protection of wrongdoers has become the norm, as has the appointment of the corrupt. It is worrisome that none of the existing large political parties have a concrete agenda that is focused on the strengthening of the rule of law and governance.

One of the key developments in the five years is that Nepali society has become increasingly litigious. All major decisions are sent to the court so they can put forth a verdict. However, while this is happening, the credibility of the judiciary has also gradually eroded, as there are a number of ways where decisions are being influenced. It is worrisome when officials in large tax scams are let off, when people in multi-million dollar ponzi schemes are let off with a fine of Rs50,000, and when the court decides who should be appointed to the boards of banks and to positions in business associations. The excessive engagement of the judiciary in every aspect of society gives cause for alarm. Businesses and investors do not like to be caught up in judicial webs, especially when one hears of all the allegations. We do not want to see the scenes of Bollywood movies that dramatize untoward nexuses being enacted in reality here in Nepal. The question now is whether or not we will have parties in power who will form a government that focuses on building a society based on trust and pushes for reform in the judiciary.

The number of people from the business sector who have joined politics and are contesting for elections has increased this time compared to the earlier elections. Of course there is no issue with business people joining politics. In the United States, there is a business person who is leading the nation. But what is worrisome is that there is a widespread belief that businesses can only be successful if they are a part of the political system. It is not that this does not happen elsewhere in the world. In the neighbouring states of Bihar, UP and West Bengal in India or in China, it is an unwritten rule that one cannot run a business without being a part of politics. Even in Nepal, during the Shah and Rana rule there was tremendous nexus between business and politics. However, the problem with such a structure is that it continues to push a rent-seeking mind-set rather than unleashing an entrepreneurial ecosystem. A political and business nexus also increases the possibility of a lawless society that has more criminals. If Nepal is to move ahead in the years to come by pushing its economic growth, the young generation needs to know that getting into bed with a political party can only provide short term gains, never long term ones.

It is disheartening to read election manifestos that are filled with promises that the writers and speakers know will never be fulfilled. They lack a futuristic perspective and never address the need to integrate Nepal into the ever growing system of global connectivity. The same faces that dominated the politics of Nepal in the past will emerge yet again. Nowhere in the world could there be a situation where five former Prime Ministers and nearly a hundred former Ministers have contested in elections.

The only hope perhaps could be to watch how the Bibeksheel Sajha Party fares and how the youth will vote. Even if they do not win a seat this time, if they garner a sufficient amount of votes, it will give rise to hope for new faces in the next elections, whenever they are held. This will also put pressure on the Bibeksheel Sajha Party to ensure that they not only change the way politics is done in Nepal, but also the way political parties function. We can never lose hope, can we?