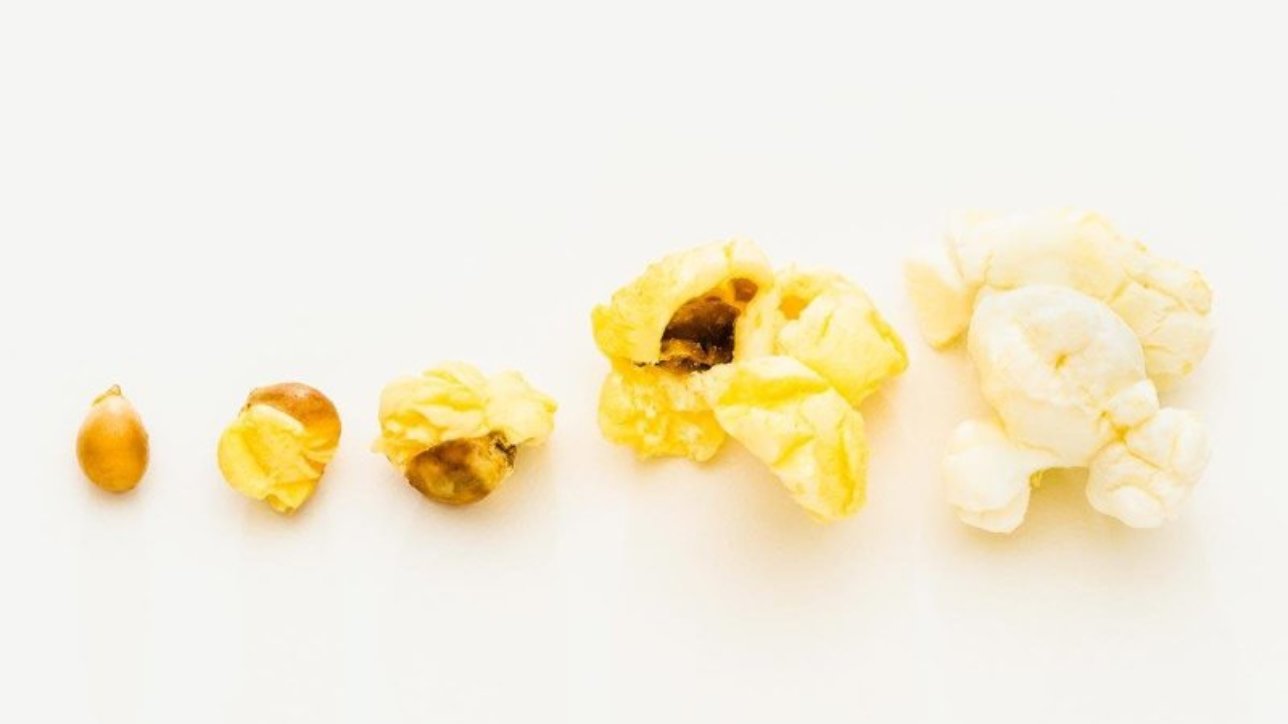 Just after the 1990 Jan Andolan, Krishna Prasad Bhattarai became the Prime Minister. I heard him at close quarters a few times, rattling on about how Nepal will be turned into another Singapore, known for its extreme cleanliness. As a young professional who worked at Soaltee Hotel back then, I used to wonder how a person who chews on paan so incessantly that his teeth are stained, and who perhaps has never attended an oral hygiene lesson, could possibly make the whole city clean. I wondered how a person who does not believe in keeping his teeth clean could clean the whole country. Perhaps a quarter of a decade later and the belief that I held in those days has become even stronger; it is not about building assets,  but about maintaining them. It is not about making speeches, but about starting the process within you. We live in a country where cleaning could just be a weekend campaign or could be developed into a programme that helps  people in many institutions subsidise their living.

Singapore established its underground metro railway the same time that Calcutta flagged off the first metro train in India. Singapore in the next quarter decade added on nearly 200 kilometres of tracks to create a system that now makes Europe and Japan envious. They believed in public transportation systems as a means to bring about efficiency and have established a means that allows people to travel at $5 or less, something that is impossible in a country like Nepal. They have built networks of buses that can drop you off less than 10 minutes away from the place you live, making it completely unnecessary for people to buy cars. Because of the convenient transportation system, automobile companies and auto dealers have a limited market to sell to, resulting in fewer automobiles plying the streets, and less fossil fuel burnt as a result. With a large forest cover, Singapore continues to be an environmentally friendly city-state. Therefore, it is not about making one time speeches and inaugurations; it is about being able to manage the city with consistency.

This is the first lesson to learn. Maintenance and planned growth is key. In Nepal, when zebra crossings are painted, they are not maintained, and the first time they are painted is as if it is only the only time in the life of a road that they will be required. Perhaps, this is a reflection of our personal and social behaviour showing that we do anything on a project basis instead of for longevity. Houses are painted when there are social events like weddings and we never believe in the simple logic that if you have a water closet that has a flush, then there has to be a perennial supply of water to keep the water closet working.

We see restaurants and cafes mushrooming around the country and some of them look like the ones in Singapore when they are first opened. Three years later, they start to resemble eateries in Tier 3 Indian cities. We then start wondering about these places that have filthy toilets and how they maintain their kitchens. People who are used to running their households on project mode, with regard only for the short term then come to run the nation, and they bring with them this very same sentiment of short term planning. Further, with women who actually operate and maintain the household are never in decision making positions; men who never experienced managing households are hardly capable of managing the nation.

The Nepal Tourism Board was established in 1998, a year after the establishment of the Singapore Tourism Board. I still recall the days when Renton de Alvis, who worked with the Singapore Tourism Board establishment through a UNDP project on Partnership for Quality Tourism, came to Nepal to replicate what worked in Singapore in Nepal. With much fanfare, the Tourism Board was established only to be converted into another government department. In the subsequent twenty years, Singapore went on to double its annual arrivals from 7 million people to 15 million people. Its tourism receipts went up from $7 billion to over $25 billion. What Singapore earns annually from tourism is more than Nepal’s GDP. They embarked upon Tourism 21, a vision statement that they churned out in 1997 and they are sticking to it. Nepal during the same time is still stuck discussing attracting one million tourists with multiple tourism cartels, finding ways of keeping the cartels and the people running the cartels alive rather than bringing about the transformations that were thought of in 1997.

Singapore has converted each of its citizens into a tourism ambassador. Anyone in the street you meet can tell you about tourist destinations in detail; this is in addition to user friendly apps and websites. Compare that to Nepal, where we keep wondering how many Nepali leaders across different walks of life have actually paid an entry fee and done a round of the Patan Museum. The big lesson is that for tourism to succeed, it is not only good infrastructure that is important. Every citizen has to be a tourism brand ambassador. This is a zero investment project that does not require donors; it just requires the citizens to believe that they need to know about tourist spots around them if the country is to get better with tourism.

Going through Singapore’s history and through multiple visits over the past couple of decades, one big lesson is that it is not the governments but it is about the transformation of people that changes nations. So leaders who give speeches about transforming Nepal into Singapore should start looking at themselves in the mirror and see what they need to transform in themselves.