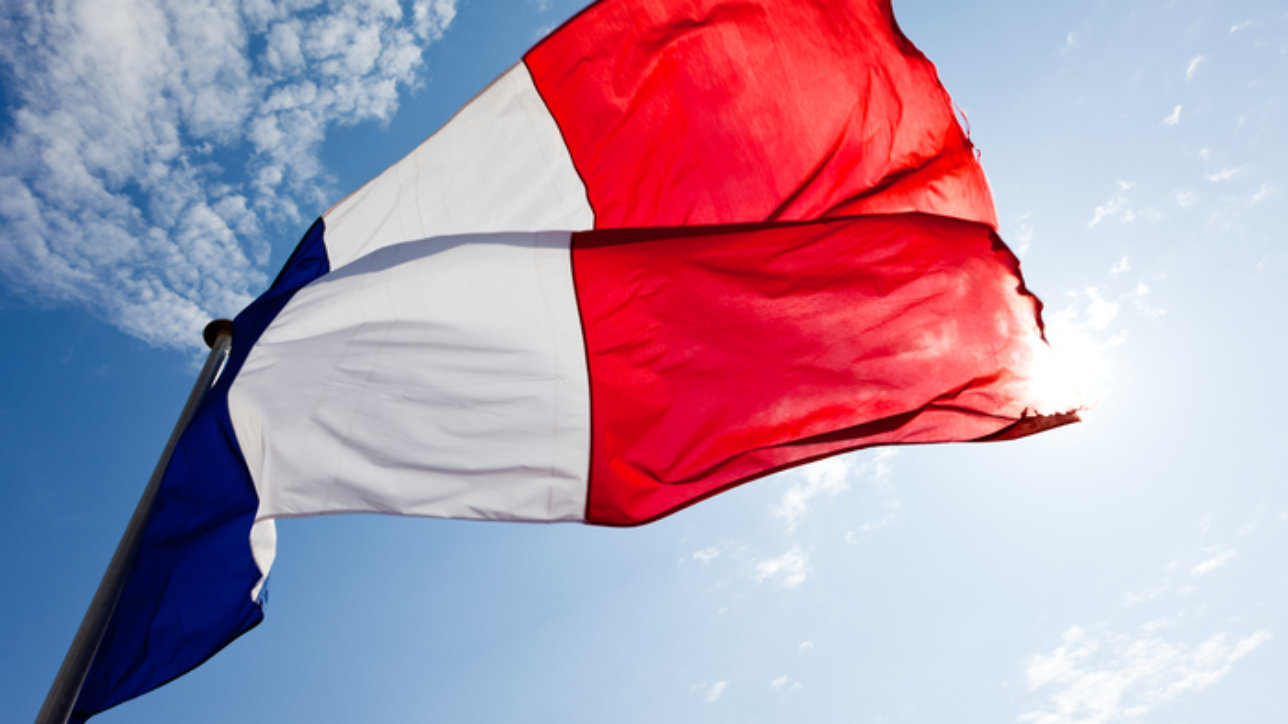 When Emmanuel Macron was elected as the youngest president of France in May 2017, we in Nepal were busy counting votes in a style reminiscent of the 20th century. We have been consumed by the unfolding of events in Nepal. Further, we are bombarded by breaking news and analyses from aggressive and polarised private media in India. People shouting at the top of their voices has become a South Asian form of debate, and decibels are directly correlated to Television Rating Points (TRP). We try to get a grasp of what’s happening in China through the limited English news and analysis that emerge from that country. Social media continues to make us dizzy with trolls citing multiple online channels telling you to believe things. Our impressions about people, events and communities are distorted by our search for things that interest us while fending off other information that social media sites bombard us with.

Personally, this was the first time I followed the French elections. Brexit in the UK and then the victory of Trump in the US elections created a global wave characterised by a reversal of globalisation, liberalisation and openness. The elections in France therefore became an important event in the world that would decide whether libertarians should still have hope. I enjoyed my conversations with the French ambassador to Nepal Yves Carmona, someone with a deep academic bent of mind. He gave me multiple perspectives on how France has evolved over the years and enlightened me on French contemporary political history. Ambassador Carmona’s career began in Rwanda decades ago, and he informed me about the transformation the landlocked country underwent. He was also the French ambassador to another landlocked country, Laos, before coming to Nepal. His experience thus provides a number of comparable platforms for discussion.

I learnt how the French elections were especially important to France as a country that is being influenced by Brexit and other right-winged paranoia in Europe. The elections have helped the French regain self-confidence and build a new France. They are in search of security, with a government that is able to protect them and foster sustainable economic growth and job creation. I learnt how Mr Macron doesn’t blame the rest of the world for France’s weaknesses. He wants to cure these weaknesses in order to improve his country’s competitiveness in the global sphere.

The education system in France is in a worrying state, with more than 100,000 youth quitting school without qualifications and without being job-ready. They are particularly vulnerable to recruitment by extreme forces, just as we saw school drop-outs being recruited by the Maoists during the insurgency from 1996 to 2006.

The French trade unions are an anxious lot, but labour law reform will send a clear message to investors and markets. In Nepal too, we have had a pseudo-militant labour force that is slowly coming to terms with the fact that labour can only exist if there are enterprises. We are also learning about the new order of work that is engulfing the world, where flexible working hours along with productivity and efficiency are becoming the key benchmarks for emoluments. The new buzzword we hear in connection to Macron is ‘flexisecurity’, which is inspired by the Nordic models that make social protection for those in need and push for programmes that provide retraining for the unemployed a non-negotiable responsibility. These are linked to a multi-faceted approach to improve social cohesion, push competitiveness and fight the causes of terrorism.

While many are questioning the European Union’s future after Brexit, Macron’s victory provides an opportunity for France to be on the global centre-stage. It allows France to champion the cause of open borders, supported by the capacity to protect citizens against terrorism, social dumping and unfair competition by working hand in hand with Germany. For countries like Nepal, as well as those in Africa, and Central and South America, opening up of trade, formation of economic blocs, and free movement of goods, services and people are seen as key to pushing economic growth and getting people out of extreme poverty and into the mainstream within a generation. In the space vacated by the US and the UK, there will be room for France to support countries that may be in danger of falling into the trap of terrorism, provide soft loans to emerging economies and encourage business partnerships.

Ambassador Carmona tells me that Nepal has a very positive image in France. The 2015 earthquake drew a lot of attention and compassion. Nepal could also be part of France’s reimagining. It is important that we do not get sucked into the myopia of our neighbourhood that is currently flexing its muscle in terms of scripting a new geo-political platform in the region. For Nepal to grow, we need to be able to leverage our proximity to China and India. It is important for us to continue to pursue openness along with a push for a capitalist welfare state, where entrepreneurship flourishes and where there are enough regulations and checks and balances to ensure equity. As we move towards the end of our political transition, we need to start looking at the new bridges and networks—just as we heard during the French election campaign that France doesn’t need walls but bridges. France has to move forward, as well articulated by the slogan “En Marche!” Nepal has not had a visit from a head of government—apart from leaders from within our neighbourhood—for ages. Can a young, 40 year old Mr Macron be the first global leader to visit Nepal after a long time? Can he be the harbinger of change that many Nepalis are looking forward to?