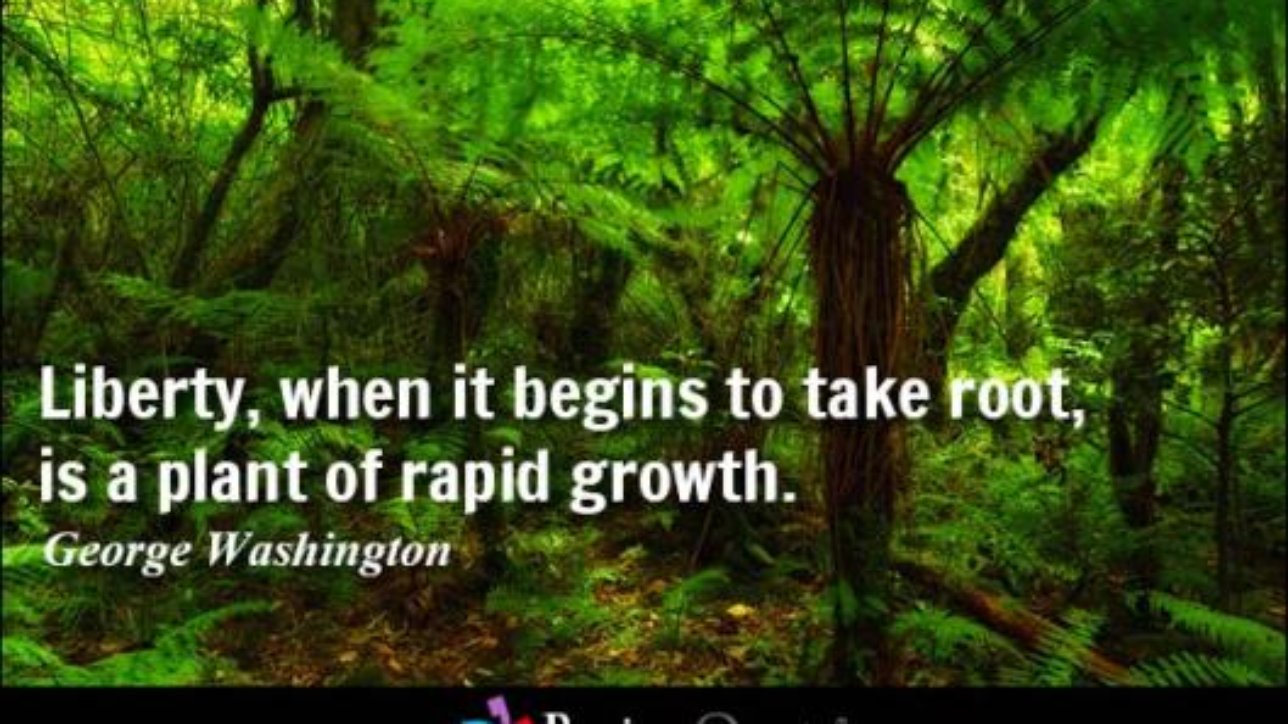 1.      Nepal has its own way of dealing with issues in the most chaotic way. Be it the former King, Maoist Supremo or currently the CIAA Chief can continue mayhem. Good reminder for people who think they can abuse power forever and good reminder to business people to get back to business rather than using political and other forces for existence and growth.

2.      One of the reason for slow government spending has been reluctance on part of government officials to act as not acting is more rewarding than taking any action as any action could attract CIAA attention. There is no reason for not making the decisions that you are paid salary to make.

3.      The end of long power cuts which was an issue of mis-management and corruption rather than power shortage, the strong emergence of judiciary gives hope that government agencies can act. It is only that personal gains keep them away from acting in the right way. Many folks in government who want to deliver change have an opportunity to do so. This may be good for the economy.

4.      Business generally organized under cartels have misused media and government agencies like CIAA to settle their own scores or to take on individuals and organizations. A strong judiciary means settlement of defamation cases may be reality in Nepal.

5.      Many government agencies like the Revenue Investigation Department and other bodies on the instruction of the former CIAA Chief had run amok on targeted individuals and organizations. Hope this ends.

Corruption is a culture in Nepal, bribing gods make bribing humans easy. Institutions can never change the culture. Stricter codes, self realization and strong judiciary can.