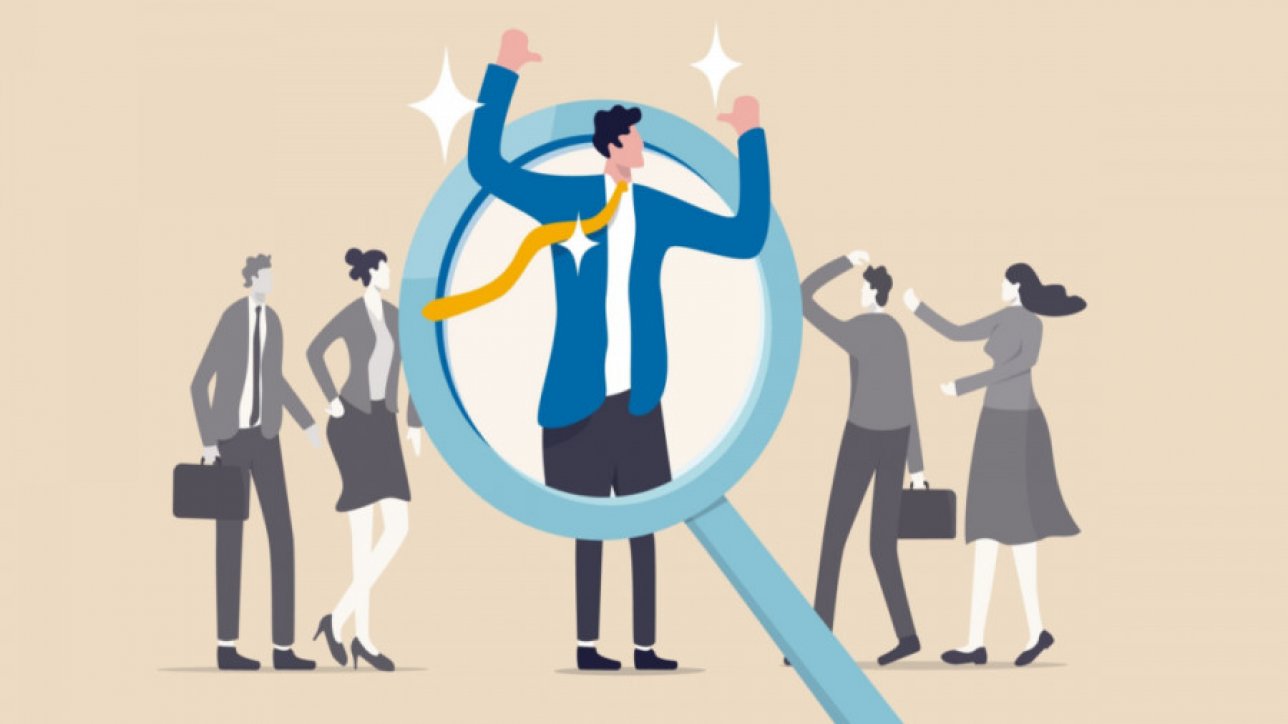 The election dates have finally been announced, giving much less preparation time than usual. Political parties are scrambling to find candidates, and potential candidates are already figuring out the price of an election ticket. In South Asian democracies, paying the party and its leaders to get an election ticket is an acceptable social practice, and no one will be ostracised for doing so. The political parties led by older men despised by most Nepalis are figuring out strategies on who to select (never elected) and how to manage fragile coalitions. All permutations and combinations between political oligarchies have been tried and tested, resulting in a similar result of deep hatred among the general populace. From the “partyless panchayat” to “party-full panchayat”, the general dismay has never changed, with corruption, nepotism, inefficiency, poor management and governance becoming words that never cease to go away. Against this backdrop, there is a lot of hope pinned on some incremental change, as we saw in the local election as it voted for 81 percent new faces.

Gone are the days when politicians could go to seek votes based on the time they spent in jail. A quarter of the voters are those who were toddlers or in pre-school when the Shah dynasty ended, so for them, forget 1990. Even 2006 is a distant past. You cannot fool a young Nepali who has internet access that sees how the world is progressing by talking about promised programmes that will encourage rearing goats or chickens. They know they can get a passport that will open the world to them. They are literate; they follow social media platforms which the oldies have no clue about, and their aspirations are like any other young person’s.

The issue of reversing federalism is a pipe dream as it will cost more lives and decades to change a structure that gives people access to resources and opportunities. Similarly, geopolitics has become very complicated, and it will not be easy just to be towing the lines of intelligence agencies or political parties north or south of the country. Covid-19 has exposed the inefficiencies of many countries in the world. Suddenly, when it comes to vaccination, despite a robust local government setup, Nepal ranks behind Singapore in getting both doses administered. Compared to countries in Southeast Asia that are limping back to normalcy, Nepali resilience has been remarkable despite all the challenges the government poses.

The next couple of years will also see more digitalisation which means human intervention that was the foundation of government services will slowly give way to automation with better platforms. This is what people would want to see happening, so recruiting more people for government jobs will be the last of the promises politicians can make.

Today, if you ask a young person what they want, their demands are simple. They want to get their driver’s licence and passports quickly and efficiently, and are willing to pay high fees. They want the process to obtain a no-objection certificate when they have to go abroad to study or a labour permit to go and work outside simplified. They want easy ways to send back money home, and when they return, they want an eco-system that encourages them to join or start a business. They want service when it comes to the occasional certificate of government that is required, the process of paying taxes and getting approvals and a financial eco-system that cartels of financial institutions do not dictate. Above all, they want better infrastructure and don’t mind paying taxes as long they are efficiently spent on infrastructural development.

Women want respect and equality in the real sense; gone are the days when some token reservations were going to work. Look around and see how women are omnipresent in all spheres of life. This election will be decided on how 50 percent of the voters, that is women, vote. In the local elections, we saw how women refused to heed the insistence of male members of the family like before but voted based on what they thought was best. The victory of Balen Shah in the Kathmandu mayoral elections is an excellent example of how results can be swayed.

Given the different patchwork of a coalition of convenience forming between political parties to protect the old men, it will be interesting to watch how the independent candidates will fare. Given an obvious hung Parliament, the key will be to elect 15-20 people across the spectrum, which will elevate the level of discourse in Parliament and enable healthy discussions on legislation and significant reforms. Let us not forget this Parliament will go down in history as one that did little in five years, leaving nearly 60 pieces of legislation languishing for years. When we look back at the Indian Parliament, among the 500 plus legislators, only a few set the agenda irrespective of the political party they belong to. Perhaps, we will have to plan for this, and the parliamentarians can rely on policy centres, think tanks and academic institutions to help them elevate the discourse.

Every election provides an opportunity to bring some change. Change is always incremental; hopefully, in this one, we can eliminate some of the faces that have spread negativity amongst Nepalis in the past decade.